Here is the latest News From the World of Disney parks and entertainment including Walt Disney World, Disneyland and Disney Cruise Line for March 23 – April 5, 2018. 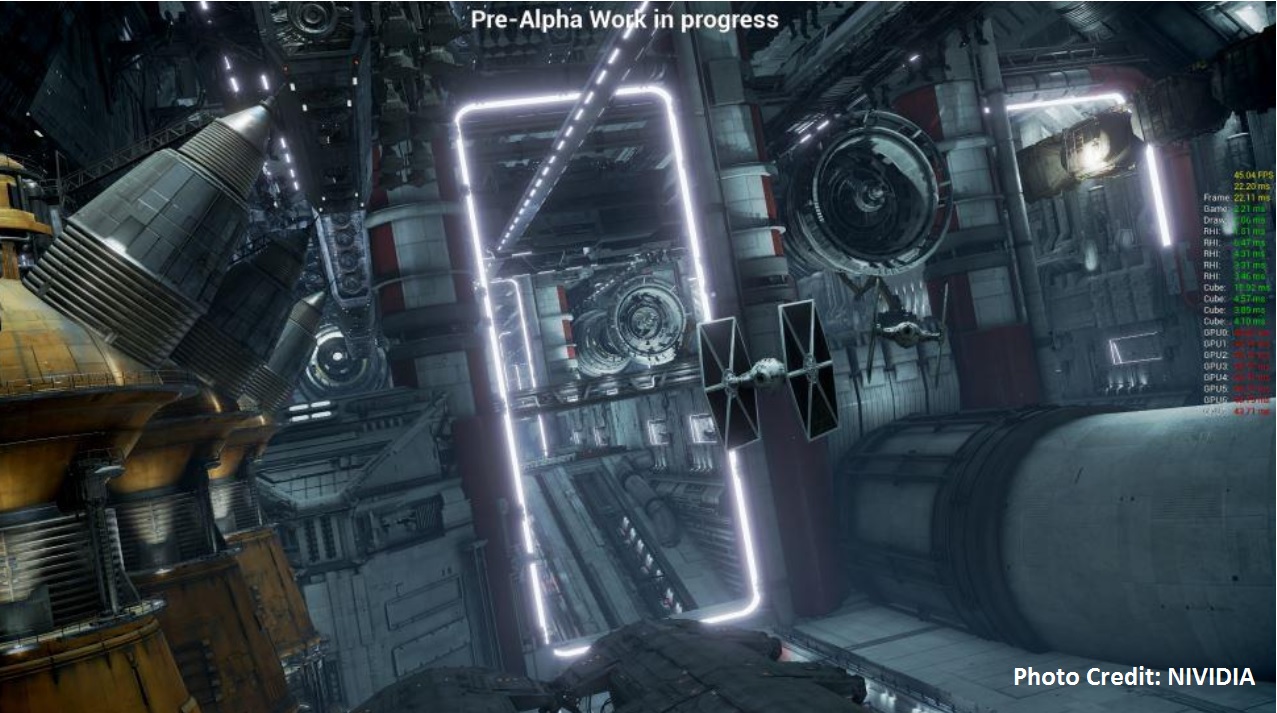 March 28 – A sneak peek of the Millennium Falcon attraction ride video was released by a company working on the attraction. This attraction will be located in the new Star Wars: Galaxy’s Edge land in Disneyland Park and Walt Disney World beginning in 2019.  (Link) 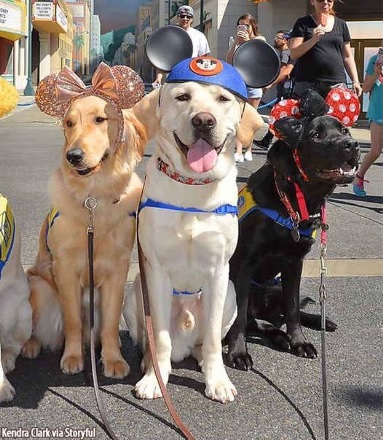 April 4 – The Walt Disney Company is making a $1.5 million contribution to the Meet Me at the Park program of the National Recreation and Park Association (NRPA). The program increases the amount of time children and families spend at their local parks and improve access to safe, fun and unique play spaces. (Link)

April 4 – A group of service dogs visited Disneyland to help them improve their socialization skills. (Link) 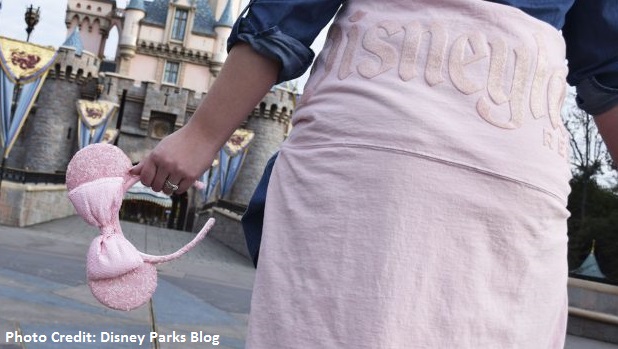 March 26 – Just when you finally got your Rose Gold ears there is a new cooler than cool color choice coming your way. Now you can get ears in Millennial Pink. (Link)

April 2 – Your mobile phone will have a new duty at Walt Disney World. The new Digital Key feature will be testing at Disney’s Wilderness Lodge soon. (Link)

April 5 – Do you love mobile ordering at Walt Disney World? If so, get ready because it is coming to Disneyland soon. No date has been released. (Link)

April 6 – The three new Disney cruise ships officially have hull numbers.The first ship will be delivered in 2012, followed by two more ships in 2022 and 2023.  (Link)

March 26 – Black Panther keeps on rolling. It is now made the highest grossing super hero film of all time. (Link)

March 28 – Another new trailer is out for Avengers: Infinity War.

April 2 – Disney will be launching their ESPN+ direct-to-consumer service on April 12. The service will cost $5.00. (Link) 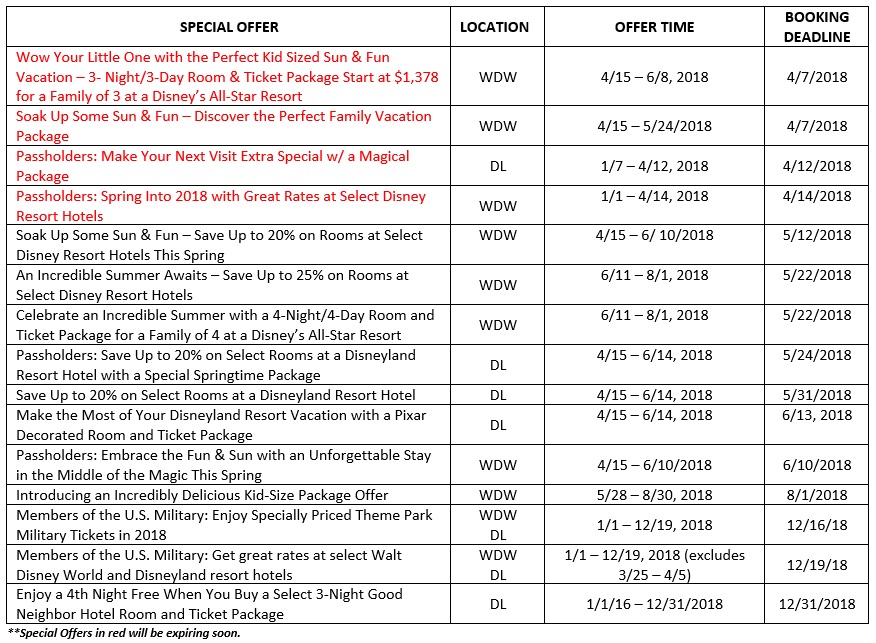 That’s all the news for now. Be sure to check back on April 20, 2018 for our next News From the World of Disney and follow us on Facebook, Twitter and Pinterest for breaking Disney news. 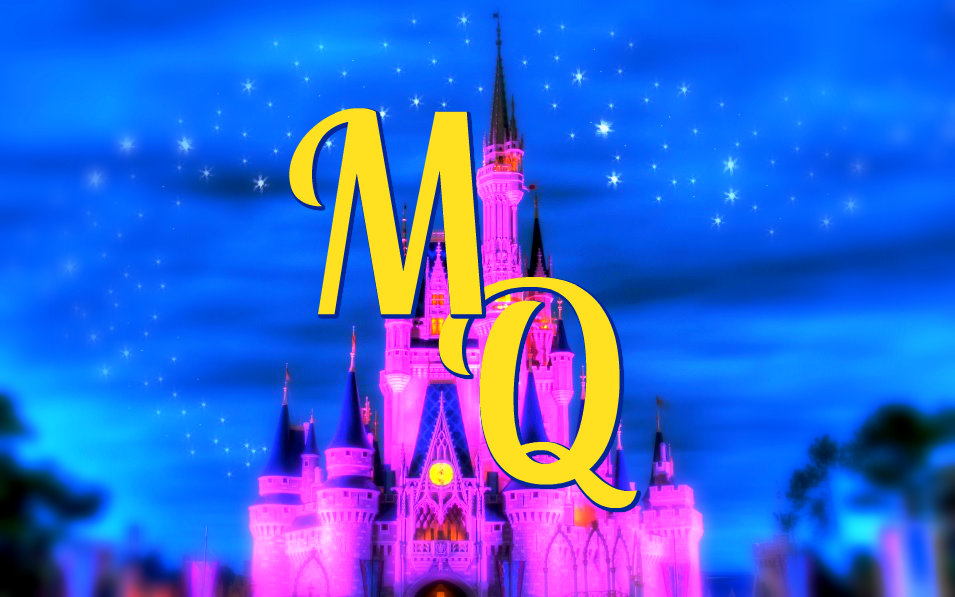