With Hurricane Irma behind us the news from the world Disney trudges forward. Here is the latest news for all things Disney park and entertainment.

September 19 – The Atlanta Braves will be leaving the ESPN Wide World of Sports Complex after the 2018 spring season to move to a new location in Sarasota, Florida. (Link)

September 19 – Star Wars: Galactic Nights is returning to Disney’s Hollywood Studios on December 16 to celebrate the release of Star Wars: The Last Jedi. This will be a specially ticketed, after-hours event costing $129 per person. (Link)

September 20 – The Bucket List family finished up their “30 stays in 30 days” with a stay at the Cinderella Castle Suite. (Link)

September 20 – How would you like to win a night in Cinderella Castle’s Royal Suite? You can in a new sweepstakes/fundraiser from Give Kids the World. The winner will also receive 2-day Disney park passes for each guest, breakfast at Cinderella’s Royal Table and flights to/from Orlando for you and up to 5 guests. To enter you make a donation to Give Kids the World where the amount of your donation determines how many entries you get. For example, a $50 donation will get you 500 entries.   (Link) 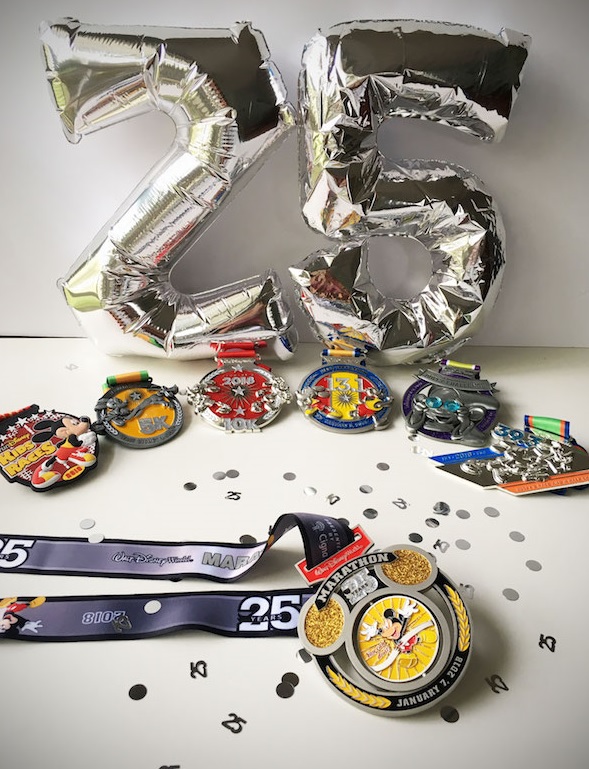 September 20 – runDisney has released their line-up of medals for the 2018 Walt Disney World Marathon. The seven medals cover the 5K, 10K, Half Marathon, Marathon, Goofy’s Race and a Half, Dopey Challenge and Disney Castaway Cay Challenge.  (Link)

September 22 – Walt Disney World will celebrate the 35th anniversary of Epcot with a special ceremony at 10:01am featuring Voices of Liberty and Mariachi Cobre. There will also be a special edition of Illuminations: Reflections of Earth. (Link)

September 11 – Legendary Disney animator and Imagineer, Xavier “X” Atencio, passed away at the age of 98. He worked on “Pinocchio” and “Fantasia” and helped bring the Pirates of the Caribbean and Haunted Mansion attractions to life at Disneyland. (Link)

September 13 – As Port Canaveral slowly opens Disney Cruise Line guests should be aware their parking garage (Terminal 8) toll plaza and pay stations were destroyed in the storm. As a result, credit card machines will be used to accept payment for parking. Credit cards will be the only acceptable form of payment. No cash payments will be accepted. (Link)

September 14 – Due to Hurricane Irma, Disney Cruise Line is altering the itineraries for the Disney Fantasy in the Eastern Caribbean, exchanging ports for the Western Caribbean for sailings on September 23 and October 7. This is meant to give these islands time to recover.

Here is the modified itinerary:

September 12 – Last issue we reported that Disney has parted ways with Colin Trevorrow. This week they announced the replacement. It’s J.J. Abrams, director of Star Wars: The Force Awakens. (Link)

September 13 – The official trailer for Coco was released this week.

September 18 – Walt Disney Studios released their official slate of movies through 2019. There seems to have been a few shake-ups including the live-action version of Aladdin now taking the May 24, 2019 slot and Star Wars XI is moving to December 20, 2019. (Link) 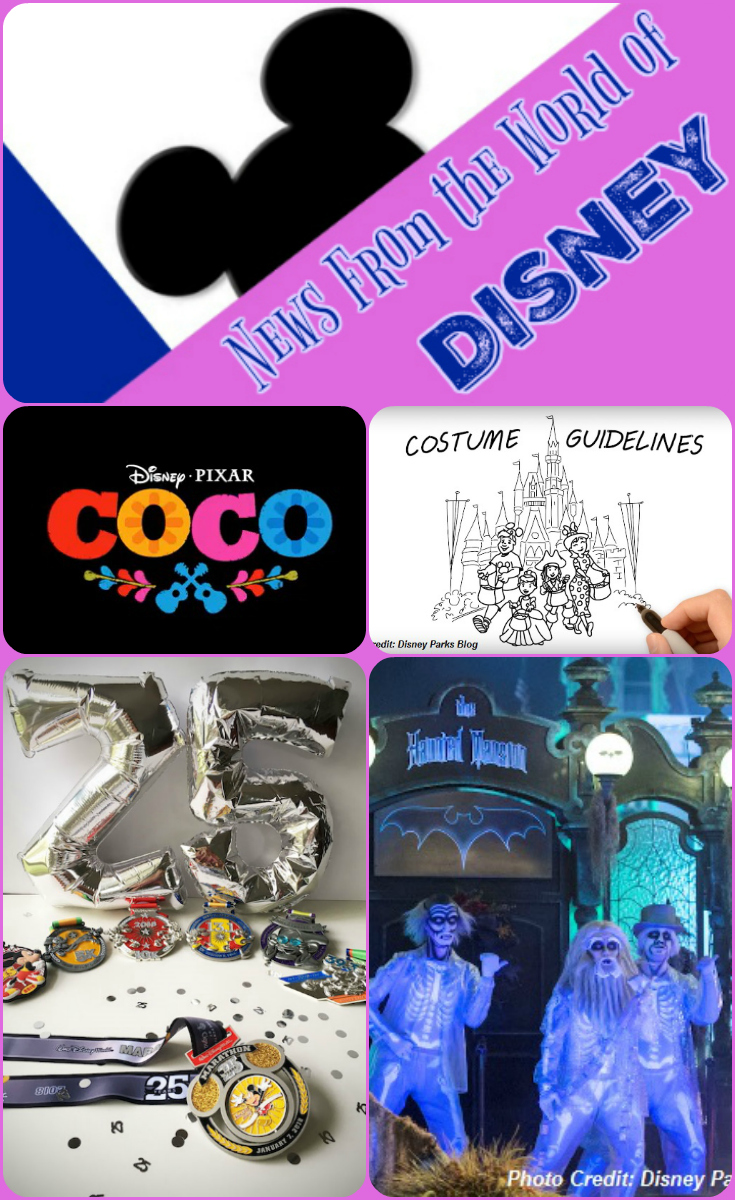