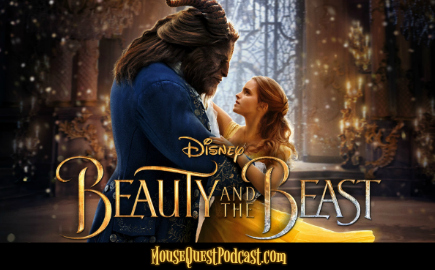 
I have so many words to describe the new live-action remake of Beauty and the Beast… remarkable, extraordinary, outstanding, innovative, breathtaking. However, there are 10 scenes which really stand out and take this movie from just great to utterly amazing.

The original movie holds a special place in heart of all Disney movie fans so when I  heard they were doing a live-action remake I had a list in mind of the scenes which had to be included. Here are five classic scenes from the animated feature which were actually better in live action:

5 New Scenes That Take This Movie to the Next Level

This version of Beauty and the Beast does contain some new material which enhances the story and gives us a deeper understanding of the characters. These five scenes stood out:

And the Icing (or Grey Stuff) on the Cake – The Casting

This movie would not have succeeded without extraordinary casting. I can’t imagine any of these characters being played by another actor after seeing this film.

The Beast – Whether it’s Dan Stevens’ emotion-filled performance coming through the layers of make-up or CGI enhancements to the Beast, it doesn’t matter, its the humanization of Beast that brought so many new layers to the character.

Belle – When I first heard Emma Watson was cast as Belle I immediately thought, “YES! PERFECT CHOICE!” I know there were many naysayers but I couldn’t think of a better actress to play the part. She was the right age, the right look, the right temperament and she delivered… both in her acting and in her singing.

LaFou – I mean seriously, can Josh Gad do anything wrong? Apparently not! (Oh by the way, THAT scene… put your pitchforks away folks. It’s nothing… Literally!)

So drumroll please… My rating for Beauty and the Beast:

See it now! Then see it again. You will not be disappointed. 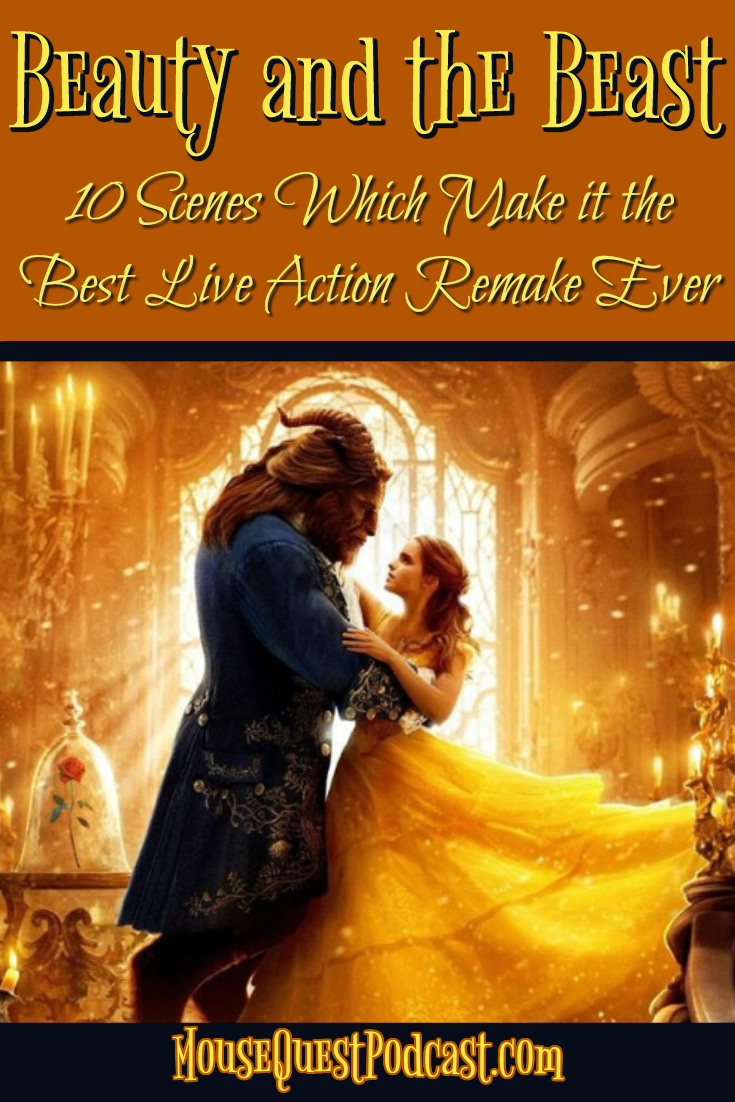