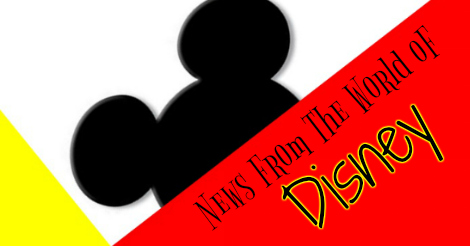 
Here is your latest News From the World of Disney for the period of January 26, 2017 – February 9, 2017. This news period was dominated by The Walt Disney Co. first quarter earnings call were several major announcements were made. There were also some major announcements regarding nighttime spectacular options at Walt Disney World.

January 27 – For the 17th year in a row, Victoria & Albert’s has received the AAA Five Diamond award. (Link)

January 30 – As part of the launch of Club Penguin Island, the current Club Penguin platform will discontinue on desktop and mobile March 29, 2017. (Link)

January 30 – Disney is seeking a patent for a technology which will alter ride experiences depending on the emotion of the rider. The result could be increase or decrease in the intensity for the rider or even altering the rider experience depending the age of the guest. (Link) 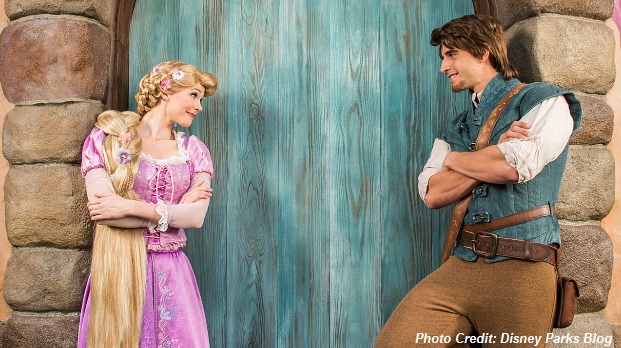 February 1 – A new character breakfast is coming to Trattoria al Forno at Disney’s Boardwalk. The breakfast will begin in late spring and will feature characters from Tangled and The Little Mermaid. (Link)

February 2 – The entertainers for the Garden Rocks concert series have been announced. They include Jon Secada, The Pointer Sisters, Plain White T’s, Night Ranger, Little River Band, Berlin, The Guess Who and Herman’s Hermits starring Peter Noone. (Link)

February 3 – A new VIP tour is coming to Magic Kingdom Park. The Ultimate Disney Classics VIP Tour is a four-hour tour which will allow you to experience up to 10 of the classic attractions in the park such as Pirates of the Caribbean, Jungle Cruise. The cost is $199 per person. (Link) 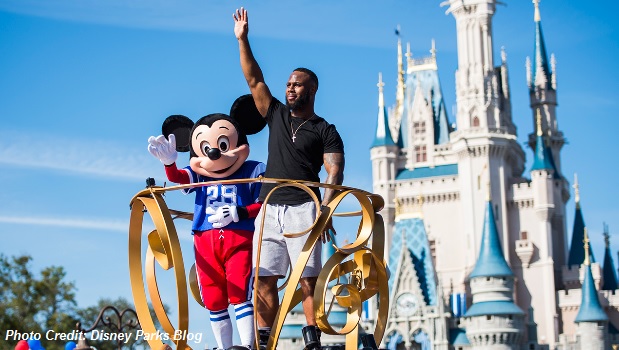 February 6 – How is this for an amazing 48 hours: you score three touchdowns a Super Bowl winning effort then you have a parade in your honor down Main Street, U.S.A. New England Patriot James White did just that. (Link)

February 9 – A new stage show is coming to Disney Cruise Line. Fresh on the heals of the Tangled stage show, Beauty and the Beast will debut on the Disney Dream departing November 6, 2017. (Link)

February 9 – Rivers of Light, which will be debuting February 17 at Disney’s Animal Kingdom, will offer a dining package which is currently open for reservations. Tusker House and Tiffins are the only two dining options currently available. Tusker House is a character meal. (Link) 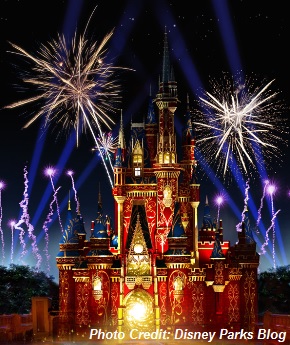 February 9 – Wishes Nighttime Spectacular is being replaced on May 12, 2017 by a new show, “Happily Ever After”. The new show will feature the latest fireworks and pyrotechnics and state-of-the-art projection mapping technology. (Link)

February 1 – If you bought the Happy Holidays! Mickey Mouse Nightlight sold exclusively at Walt Disney World, Disneyland, Shop Disney Parks and the DisneyStore.com you are asked call 1-844-722-1444 for a refund as the product can leak liquid on the electrical outlet causing a potential fire hazard. (Link)

February 10 – Disney is seeking to buyout Kingdom Holding Co. to become the majority (85.7%) owner in Euro Disney. They also plan to invest as much as $1.6 billion in Disneyland Paris to improve financial conditions.  (Link)

January 28 – The final Beauty and the Beast trailer was released and featured a few new scenes. (Link)

February 3 – Fandango is reporting that presales of Beauty and the Beast online tickets are outpacing Finding Dory which was the previous record holder for family-friendly fare. Still five weeks ahead of the March 17 premiere, there are already hundreds of sold out show times across the country. (Link) 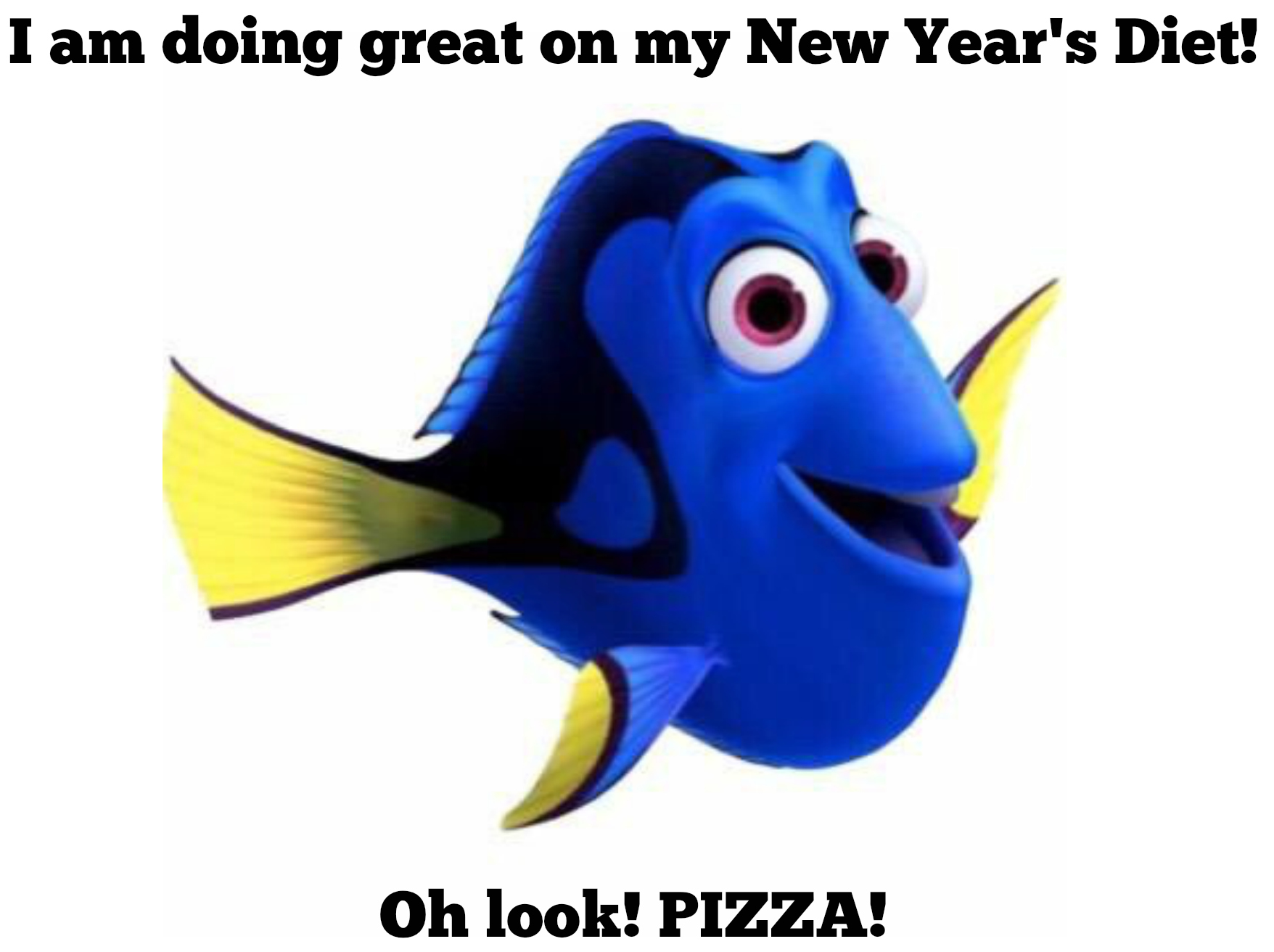 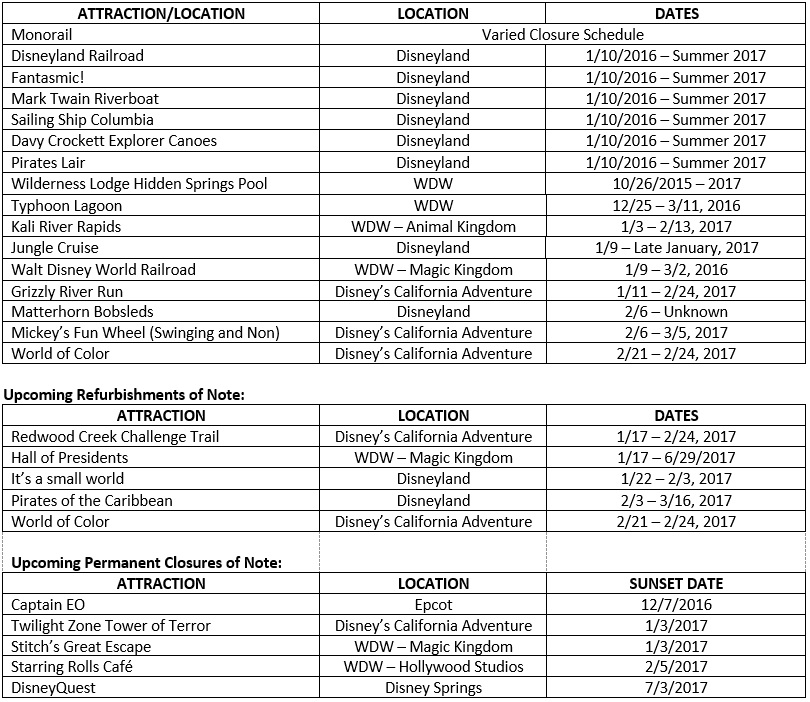 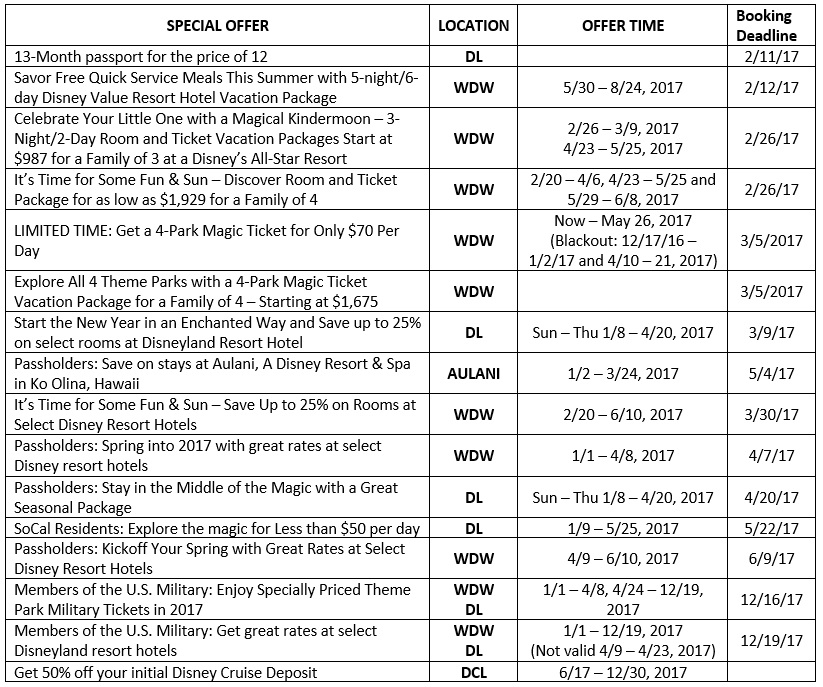 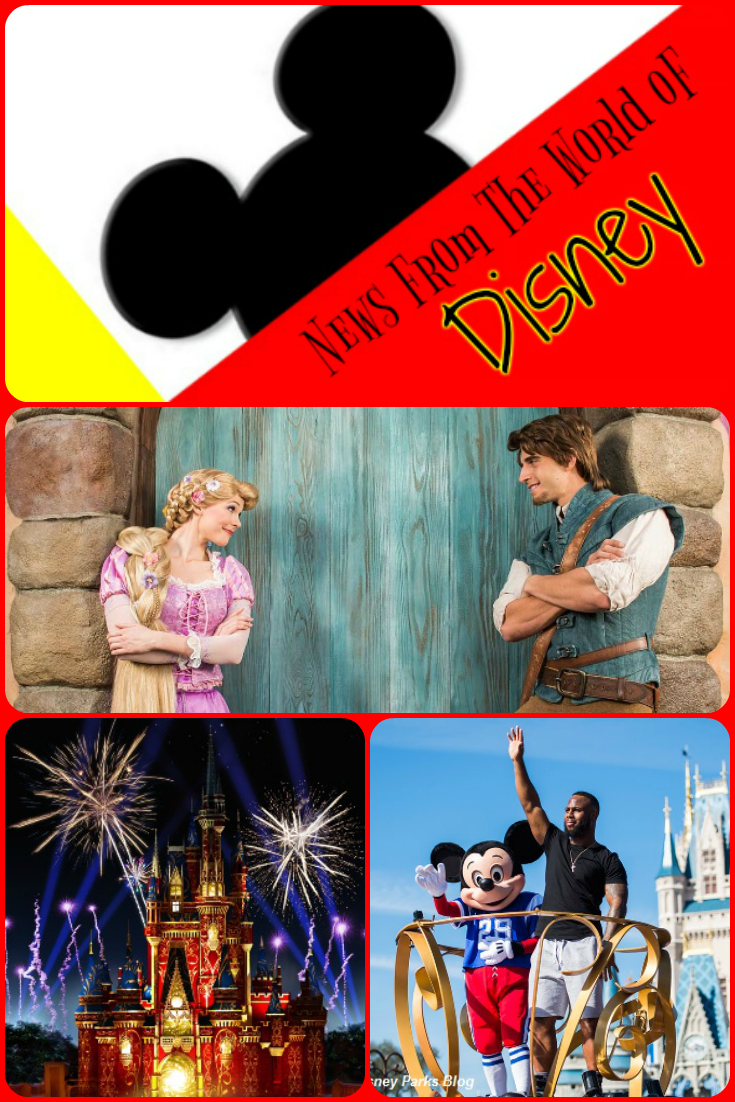