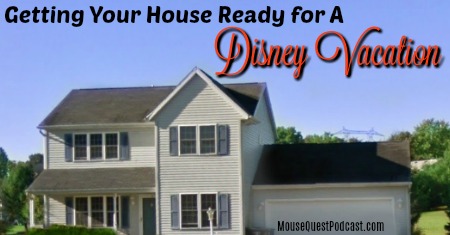 When heading to Disney for a *MAGICAL* vacation the last thing you want to worry about is your house while you are gone. Getting your house ready for a Disney vacation is just as important as booking flights and buying park tickets. No one wants the added stress of thinking you forgot something. By following these steps you won’t forget anything and your vacation will be stress free… at least when it comes to your house. END_OF_DOCUMENT_TOKEN_TO_BE_REPLACED

Aloha and E Komo Mai! Welcome to my very first Trip Report, and what a trip it was! We knew that 2015 was going to mark a milestone in our lives as we would be celebrating our 25th wedding anniversary. We talked about a few vacation options including a DVC Members Cruise, or a trip to the Disneyland Resort, but the destination that we kept coming back to was Hawaii. But it always seemed like such a crazy, impossible dream! So, when Disney built a DVC resort on Oahu in 2011, that dream didn’t seem so impossible after all! And by some miracle, everything fell into place and we were able to plan this amazing trip of a lifetime!

END_OF_DOCUMENT_TOKEN_TO_BE_REPLACED 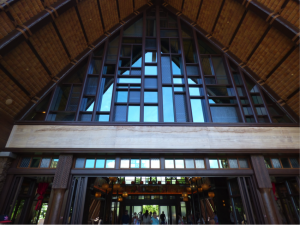 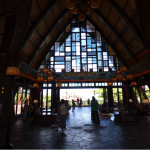 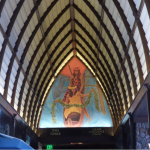 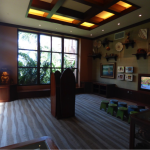 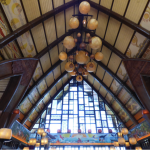 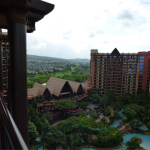 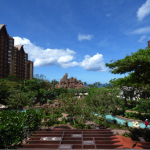 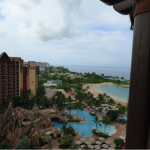 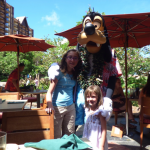 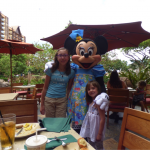 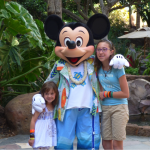 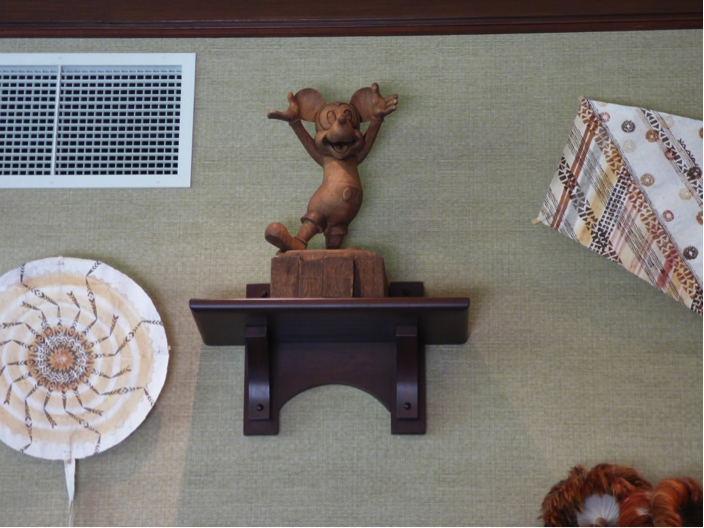 Aloha! Welcome to the MouseQuest Podcast- Your guide in the quest for the perfect Disney vacation. This is episode number 7. In this episode, we head over to Hawaii to answer all your questions about Disney’s newest resort, Aulani. Questions this week include: