Here is the latest News From the World of Disney parks and entertainment including Walt Disney World, Disneyland and Disney Cruise Line for February 23 – March 8, 2018.

March 7 – Disney announced they will be donating over $100 million to “reinvent the patient and family experience at children’s hospitals across the globe”. They will even be lending their Imagineers to leading the creative design work at select hospitals. (Link)

March 8 – The annual Disney shareholder’s meeting took place in Houston. While there weren’t any Earthshattering announcements, there were some items of note:

February 23 – Victoria & Albert’s at Disney’s Grand Floridian Resort & Spa has been named a 5-Star restaurant by Forbes. This is a one star upgrade from 2017. (Link)

February 26 – The Atlanta Braves began their2018 spring training season at the ESPN Wide World of Sports Complex. This year they will host St. Louis Cardinals, the Detroit Tiger and the Philadelphia Phillies among other teams. (Link) 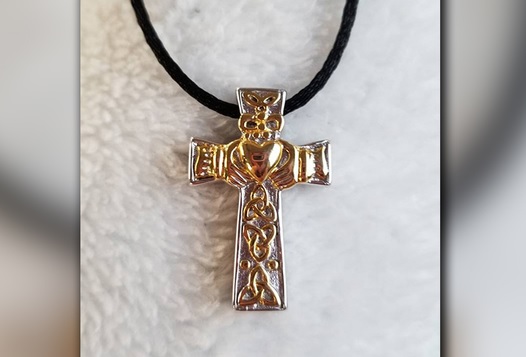 February 25 – The Princess Half Marathon weekend is a time for miles of smiles. However, a sad story came or of the weekend’s festivities. Runner Chasity Foster who lost her daughter in a tragic car accident just the month before the race was wearing a cross pendant containing the ashes of her daughter. Somewhere around Mile 3 she realized the pendant had fallen off. As is expected, Foster is deparate to get the cross back. (Link)

February 27 – After the incredible success of Marvel’s Black Panther, Disney will donate $1 million to develop STEM (Science, Technology, Engineering and Mathematics) programs across the country. (Link) 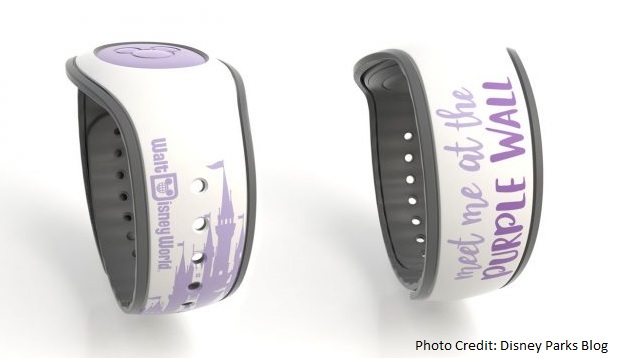 February 28 – Fans of the Magic Kingdom’s “Purple Wall” now have merchandise to celebrate their fandom. The new merchandise includes Magicbands and apparel.  (Link)

February 23 – The stars of A Wrinkle in Time, Oprah Winfrey, Mindy Kaling, Reese Witherspoon and Storm Reed surprised guests seeing a sneak preview of the movie at Disneyland Resort. (Link)

March 1 – The itineraries for Summer of 2019 were released. This includes a first-ever round-trip cruise from Rome and visit seven new destinations in Europe. Also new in 2019 are three-night Short Escapes which are pre-cruise guided excursions in Rome and Vancouver offered by Adventures by Disney. (Link) 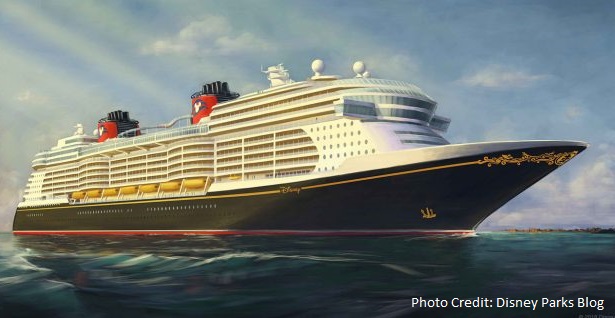 March 8 – Some details were released regarding the three new DCL ships. The new ships will be slightly larger than the Disney Dream and Fantasy and will hold roughly 1,250 passengers.These new vessels will be powered by liquidied natural gas which is one of the cleanest-burning fuels available.  (Link)

February 23 – Two new Disney Channel animated series are set to premiere in 2018. Amphibia is about a girl who gets transported to the titular world and The Owl House is a horror comedy about a teenage human girl who stumbles upon a portal to the Demon Realm.  (Link)

March 1 – In the saddest news of the week… for me. The release date for Mulan was moved back 2 YEARS! I don’t know if I can wait that long! However, to temper my sorrow Disney also announced Avengers: Infinity War has been moved up one week to April 27, 2018. (Link)

March 4 – Also during the Oscars, the trailer for Christopher Robin was released. 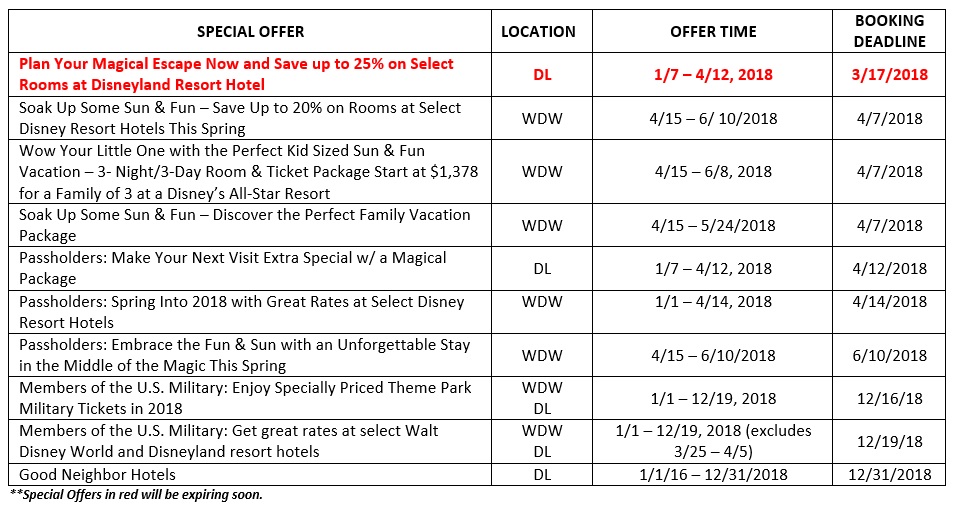 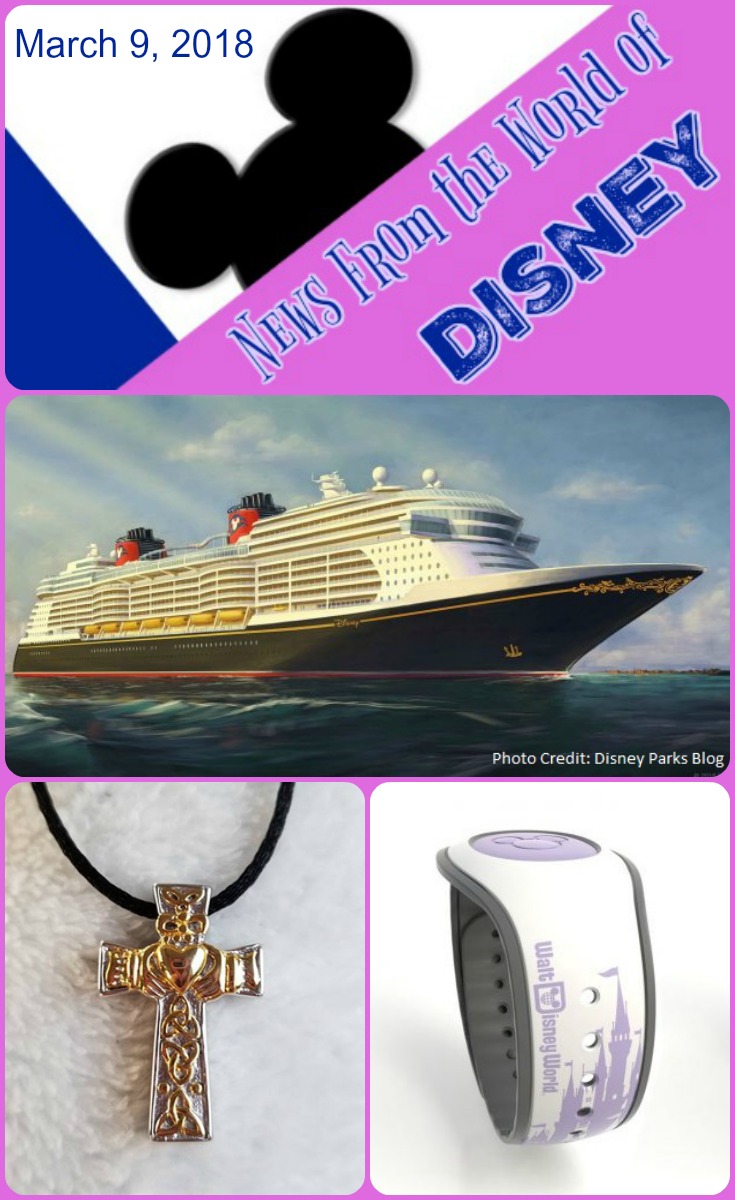