Here is the latest News From the World of Disney parks and entertainment including Walt Disney World, Disneyland and Disney Cruise Line for March 10 – 22, 2018.

March 21 – The annual March Magic brackets are back. Who is your winner? (Link) 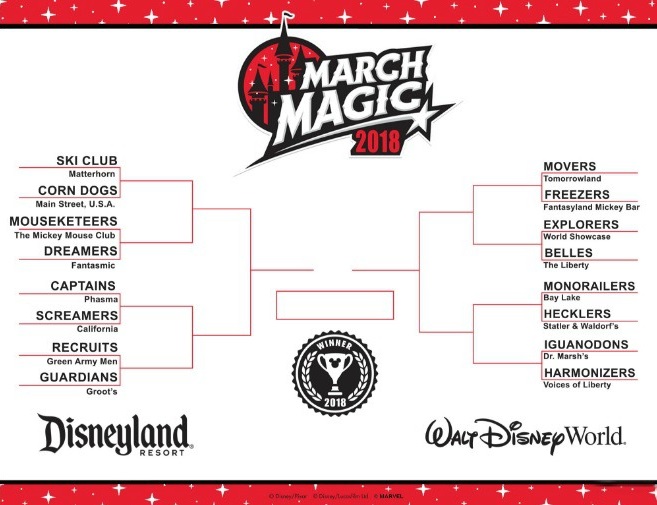 March 12 – The dates for the 2018 Epcot International Food & Wine Festival have been released. The festival will run 75 days from August 30 – November 12. (Link)

March 13 – Guests staying at the Four Seasons Orlando will now be able to take advantage of Extra Magic Hours. However, they will still be limited to booking their FastPass+ selection at the 30-day mark. (Link)

March 15 – Beginning May 25, it’s going to be an Incredible summer at Walt Disney World with special events, character appearances and offers. (Link) 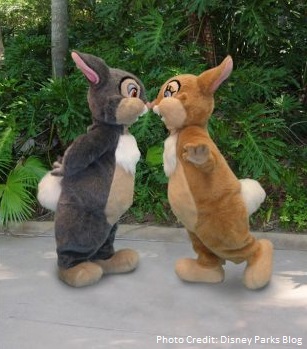 March 16 – The Easter Bunny will now be greeting guests in the Town Square Courtyard in Magic Kingdom Park. Other Easter happenings include an Easter Parade on March 31 and April 1, a spring-themed trolley show and Easter sweets for purchase at the Main Street Confectionery. Easter services will also be held again this year at Disney’s Contemporary Resort. Catholic Masses will be held at 8:00am and 10:30am and a Protestant service at 9:15am. (Link)

March 19 – Pirates of the Caribbean reopened at Magic Kingdom Park. Readers should remember the backlash Disney received for announcing that the refurbishment would be partly to remove the “Bride Auction” scene. The scene still includes the red head but now she is a bawdy pirate. (Link) 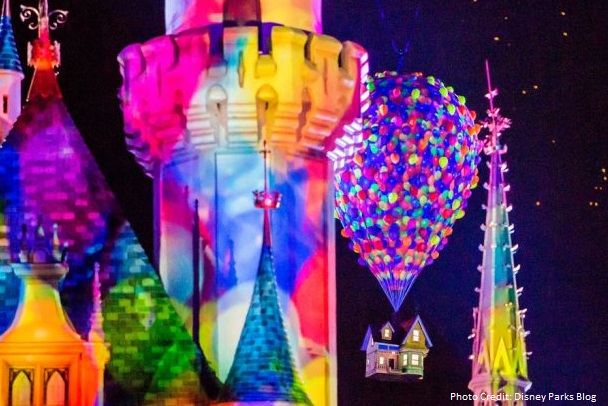 March 16 – May the Fourth should be a national holiday, yes? At Disneyland they are upping the celebration by bringing the “March of the First Order” to the West Coast. They are also adding a Rey meet-n-greet at the Star Wars Launch Bay and the popular Hyperspace Mountain overlay of Space Mountain will return for a limited time beginning on May 4th. (Link)

March 20 – Did you have a Spidy-sense this was going to happen? Disneyland will be adding a new Marvel-theme land to Disney California Adventure. The land will include the already-open Guardians of the Galaxy – Mission: BREAKOUT. The Marvel-themed land is also coming to Disneyland Paris and Hong Kong Disneyland. (Link)

March 13 – Disney Cruise Line announced an itinerary change through June. Instead of Tortola, they will stop at St. Maartens. This change is due to continuing efforts to recover from Hurricane Irma and Matthew. (Link)

March 16 – A new trailer for Avengers: Infinity War is here for your viewing pleasure.

March 19 – Disney has finally announced a director for the live-action version of Lady & the Tramp. The Lego Ninjago Movie director Charlie Bean has been tapped to direct the movie which will feature both live-action and CGI. This will likely be one of the movies which will be a part of Disney’s new streaming service.  (Link)

March 22 – A trailer for the new Frozen stage production was released. (Link) 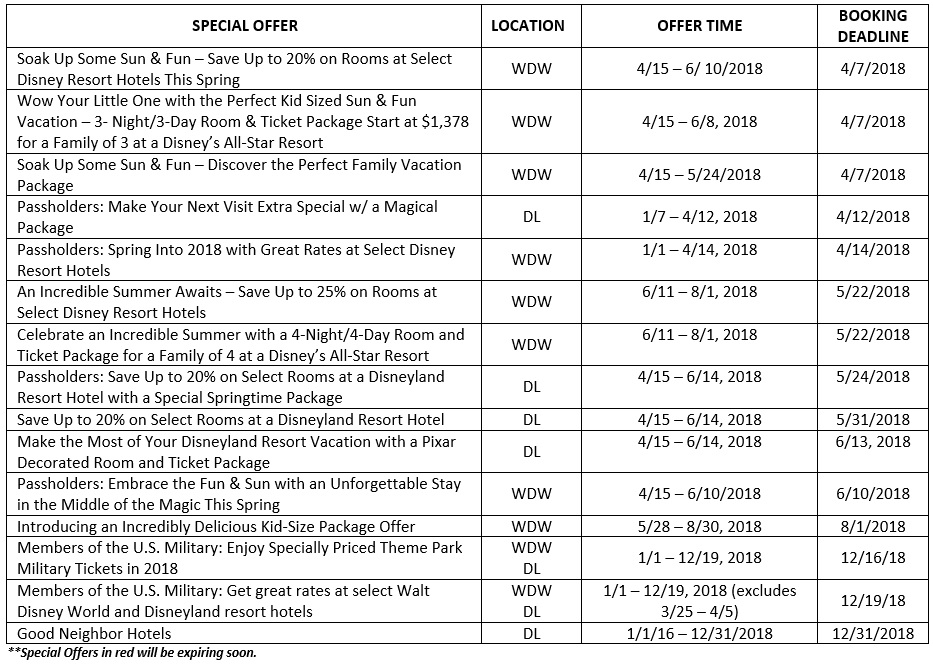 That’s all the news for now. Be sure to check back on April 6, 2018 for our next News From the World of Disney and follow us on Facebook, Twitter and Pinterest for breaking Disney news.