Here is the latest News From the World of Disney parks and entertainment including Walt Disney World, Disneyland and Disney Cruise Line for February 9 – 22, 2018.

February 11 – As expected, both Walt Disney World raised their theme park ticket prices but that wasn’t the only increase. Daily parking for non-resort guest raises from $20 to $22 and the Minnie Van service is increasing from $20 to $25. (Link)

February 16 – We have an opening date for Toy Story Land at Disney’s Hollywood Studios. Set your clocks for June 30th. (Link)

February 20 – Tickets for Star Wars: Galactic Nights at Disney’s Hollywood Studios on May 27 are now on sales. (Link) 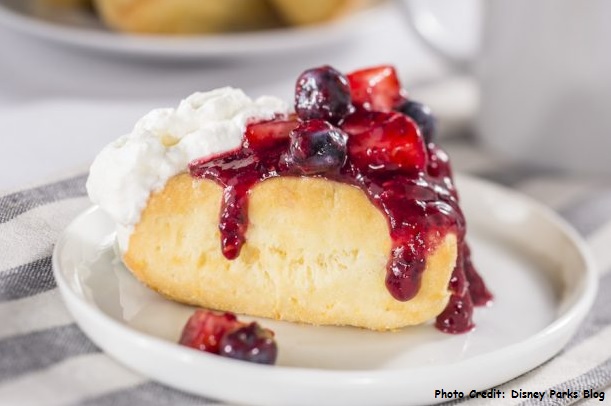 February 21 – The menus for the Epcot Flower & Garden Festival have been revealed and oh boy does it all look yummy! (Link)

February 21 – Beginning July 27 Be Our Guest will be offering an enhanced prix fixe dinner menu featuring a variety of new French-inspired dishes such as Charred Octopus and Escargot. (Link)

February 22 – The 20th anniversary of Disney’s Animal Kingdom theme park will feature a “Party for the Planet” and take place April 22 – May 5 and will feature the debut of UP! A Great Bird Adventure featuring Russell and Dug from the Disney•Pixar animated comedy-adventure film UP. (Link)

February 11 – Disneyland had it’s share of announcements at the D23Expo Japan. 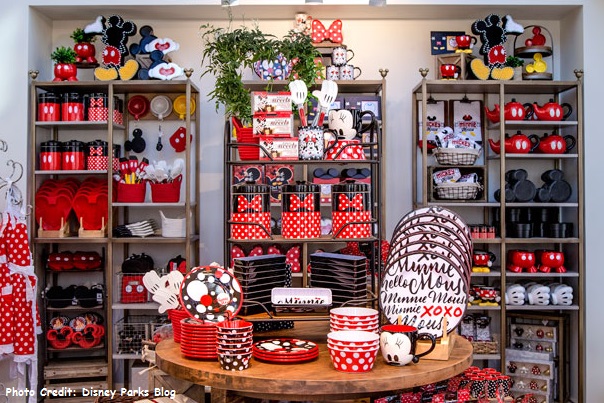 February 13 – In the “take my money” news of the week, Disney Home, a new store at Downtown Disney, opened in the storefront formerly held by D-Street. The store features Disney-themed home-related treasures such as glass wear, linens, kitchen goods and more. (Link)

February 13 – The Star Wars Launch Bay at Disneyland is getting a new character meet -n- greet. Rey from the two most recent Star Wars anthology movies will begin greeting guests in May. (Link)

February 11 – If you have one of the most iconic singers of a generation in your cast, you better let her sing. That seems to be the case with the new live-action version of The Lion King as Sir Elton John said he and composing partner Sir Tim Rice are planning on writing a song for Beyonce who will be playing the part of Nala in the remake. (Link)

February 14 – The newest Incredibles 2 trailer was released during the NBC Olympics coverage.

February 18 – The British Academy of Film & Television Arts presented their annual awards, similar to the Oscars in the US, and Coco received the award for Best Animated Film. (Link)

February 19 – Black Panther is blowing past box office estimates like they don’t even exist. The newest Marvel movie posted the 5th highest weekend box office of all time. (Link)

February 21- Star Wars: The Last Jedi will be flying onto homes on March 13 for Digital and March 27 for 4K & Blu-ray. The special features will include up to 14 deleted scenes. (Link)