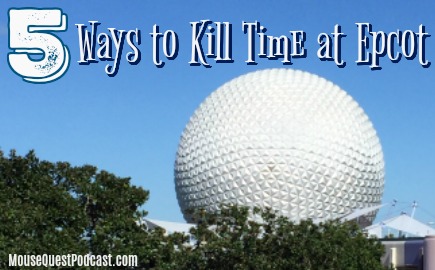 Similar to the Emporium at Magic Kingdom Park, MouseGears is a very big gift shop located in the middle of the Future World section at Epcot. It features not only apparel but a great selection of housewares and Mouse Ears. It is also one of the stores on property which will personalize your Mouse Ears.

Don’t worry if you don’t want to carry a bag around the parks. If you are staying at a Walt Disney World resort hotel they will deliver your bag directly to your room for you. If not, there is a package pick-up area at the front of the park. 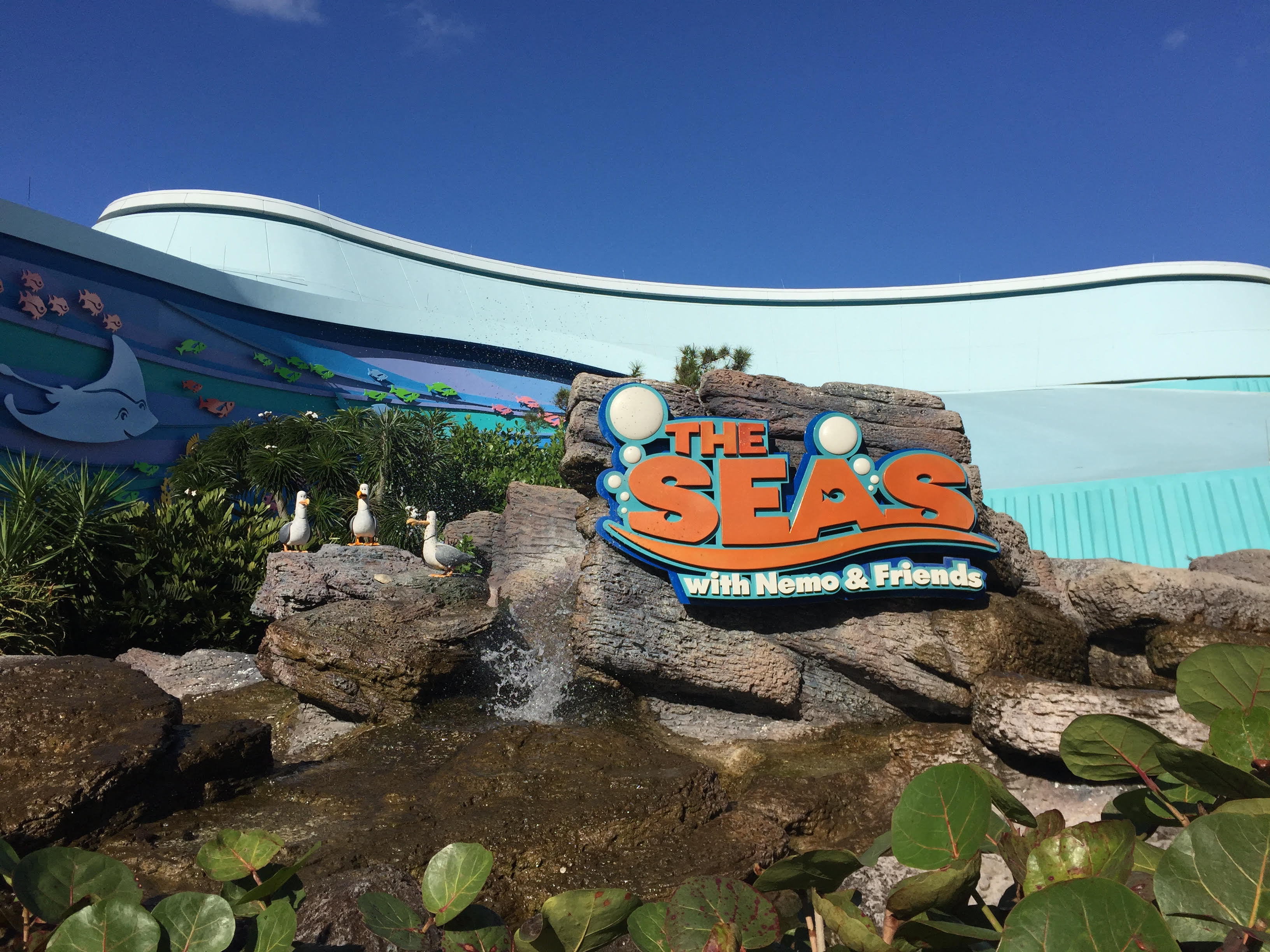 The aquariums at the end of The Seas with Nemo and Friends is headlined by the 5,700,000-gallon Caribbean Coral Reef Aquarium which is home to dolphins, sharks, sea turtles and over 4,000 reef fish from 60 different species. In a separate room there are various tanks with eels (EEK), sea horses and too many unique fish to count. They also have a tank with two rescued manatees.

Located near the Starbucks at Epcot is Club Cool. The air condition store offers not only a place to cool off but free cokes from around the world. The flavors are from Italy, Greece, Thailand, Japan, South Africa, Zimbabwe, Peru and Brazil. My personal favorite is Japan. It is called VegitaBeta. It is non-carbonated and has an apricot-passion fruit flavor. It kind of tastes like Hi-C Orange. The other flavors run the taste gamut all the way (down) to the Italian flavor, Beverly. Word to the wise: it is an acquired taste shall we say… in other words it’s gross. 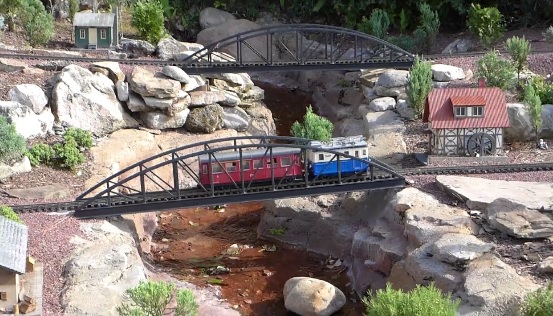 The miniature village between the Germany and Italy Pavilions is so intricate it’s easy to spend 10-20 minutes roaming the village pathways looking at all the buildings, train set and surrounding area.

Throughout Epcot are performers who come out certain times of the day. From the JAMMitors in Future World to the cultural performers in the World Showcase such as the Serveur Amusant (France), Matsuriza (Japan) and the Chinese acrobats. Probably the most famous performers in Epcot are the Voices of Liberty who perform several times a day at the American Pavilion.

The Disney Vacation Club Member Lounge, located upstairs in the Imagination Pavilion, is for DVC members only. This location is a great place to cool off in the air conditioning, grab a quick drink and some munchies. There are even some video games to keep the kiddos busy while you relax.

I know riding an attraction is not typically a good way to waste time because it can take so long to get through the queue then the attraction. However, the single rider line at Test Track is usually around 10 minutes making it a great way to waste a good 30 minutes.

As always, searching for Hidden Mickeys throughout the parks is a great way to kill time. Look high and low, you might be surprised where the Imagineers place these little outlines.

Grab a Snack and People Watch

There is something to be said for grabbing a cool drink or a snack and relaxing before your next activity. Here are some ideas around Epcot to take a break:

Where do you kill time when you are at Epcot? Tweet us @MQPodcast and let us know.

Sue Nowicki is an alumna of the 2014/15 Disney Parks Moms Panel. She is a recovering team mom who is trying to find ways to fill her time after serving secretary, navigator, head cheerleader, treasurer, athletic trainer and team psychologist for her daughter’s travel sports team for 10 years. You can follow her on Twitter @MQPodcast.