Here is the latest News From the World of Disney parks and entertainment including Walt Disney World, Disneyland and Disney Cruise Line for January 12 – 24.

January 12 – A new multi-purpose facility has opened at the ESPN Wide World of Sports Complex. The 300,000-sq. ft. facility, name The Arena, will host events in basketball, volleyball, gymnastics and cheerleading and dance. (Link) 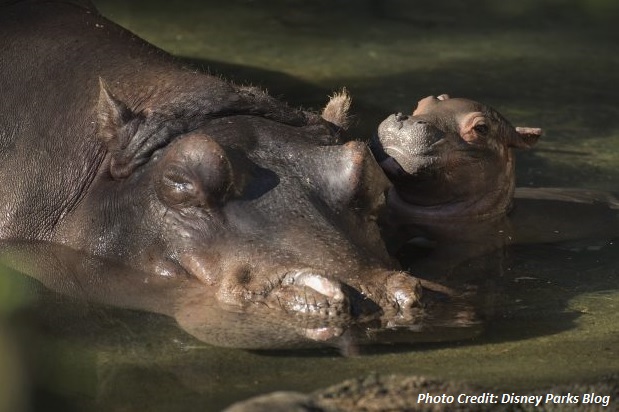 January 14 – For the first time in 13 years, a baby hippo was born at Disney’s Animal Kingdom. (Link)

January 16 – The quarterly theme park injury report revealed several injuries at Walt Disney World. While most were the result of preexisting conditions, there were a few falls including one which resulted in a broken elbow.  (Link)

January 22 – The NFL Pro Bowl Week kicked off at ESPN Wide World of Sports with team practices and a Skill Showdown. There will also be a pep rally in January 27 at Disney Springs. (Link)

January 26 – The Epcot International Flower & Garden Festival is introducing a new springtime scavenger hunt called Spike’s Pollen Nation Exploration. In this hunt, you will follow Spike the honeybee along his pollination trail around World Showcase at Epcot. Map and stickers for this scavenger hunt at $5.99 plus tax. (Link) 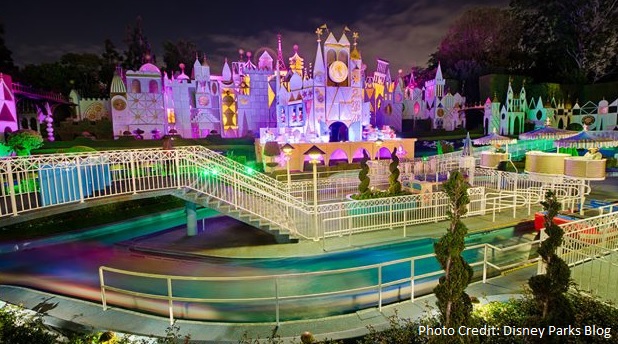 January 19 – The promenade in front of it’s a small world is getting a much needed updated. The changes are expected to be complete in time with the introduction of the Pixar Play Parade on April 13, 2018. (Link)

January 12 – No need to worry about how Bob Iger will ever get by when he retires. His 2017 compensation was just released. He earned approximately $36.2 million with the possibility for another $100 million before the fiscal year end. (Link)

January 23 – Disney will be giving 125,000 employees a one-time $1,000 bonus as well as investing $50 million in a new education program for its employees. Disney CEO Bob Iger said this one-time benefit was due to changes in the tax structure. (Link)

January 22 – Minnie Mouse has finally received her star on the Hollywood Walk of Fame. (Link)

January 20 – Coco will have a split home viewing premiere. It will be coming to digital on February 13 and DVD and Blu-Ray Febuary 27. (Link)