Here is the latest News From the World of Disney parks and entertainment including Walt Disney World, Disneyland and Disney Cruise Line for December 29 – January 11. 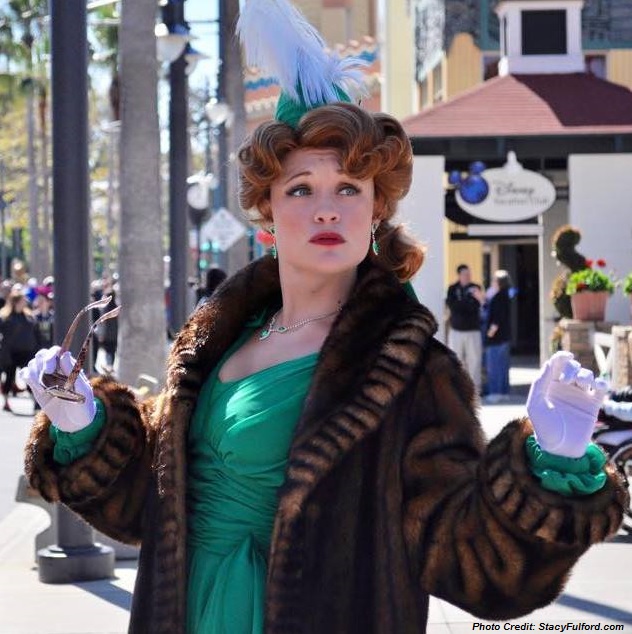 December 31 – Just as the fireworks were signaling the end of the 2017 and the beginning of 2018, Disney announced their 18 reasons to visit a Disney destination in 2018. (Link)

December 31 – Another holiday, another capacity situation at Magic Kingdom Park. The park reached capacity at approximately 11:30am on Christmas Eve where Disney limited entries into the park. (Link)

January 1  – It appears the Festival of Fantasy Parade has moved back to it’s original time of 3:00pm after spending several months at 2:00pm. (Link)

January 4 – The menus for the 2nd Annual Epcot Festival of the Arts have been release. (Link)

January 5 – Disney is offering a special 3-day ticket for Florida residents through the month of January for $159. They are also offering a 4-day for $179. Tickets may be used on nonconsecutive days until June 24. (Link)

January 7 – Even though the NCAA Football Championship game didn’t take place until the next night, the University of Central Florida held a “National Championship Parade” for their football team. They claim their win over Auburn should have been the title game. Therefore, they are naming themselves National Champion and held a parade in Magic Kingdom Park. (Link)

January 8 – Nick Hilton has a GREAT weekend. On Saturday night, he proposed to his girlfriend at Disney’s Contemporary Resort. On Sunday morning, he became the first American to win the Walt Disney World Marathon since 2004. The women’s title went to Brazilian Giovanna Martins who won for the second year in a row and captured her record third Disney win. (Link) 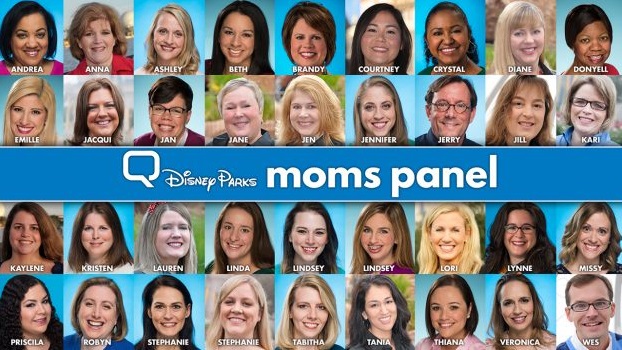 January 10 – Guests riding Walt Disney World’s Monorail Red between the Ticket & Transportation Center and Epcot got quite a surprise when the board never fully closed. (Link)

December 29 – After donating $2 million dollars to the Make-A-Wish Foundation, Disney is now setting their sights on a literacy campaign. The “Magic of Storytelling” campaign will take place from 12/29/17 – 3/31/18. For every “shelfie” (a selfie from a book), book purchased from a selected retailer from an approved list, sweepstakes entry for an all-expenses paid trip to Aulani and every book read with the “Disney Story Central” app Disney will donate a book to First Book up to 1 million books. (Link)

January 4 – runDisney announced the first-ever Star Wars Virtual Half Marathon. Runners who complete the 13.1 miles by March 31 at a location of their choosing will earn a uniquely designed Star Wars-themed medal. (Link)

January 11 – Disney Cruise Line’s Star Wars Day at Sea has begun for the 2018 season on the Disney Fantasy. (Link) 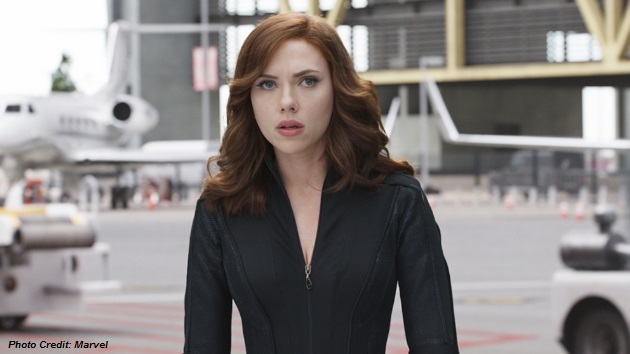 January 10 – FINALLY!!! It looks like Scarlett Johansson’s Black Widow will be getting her own standalone film. The indication came with when the studio hired a screenwriter. Up and coming writer Jac Schaeffer had been tapped to pen the script.  (Link)

January 11 – At the Consumer Electronics Show in Las Vegas, Disney has revealed more information about their upcoming foray into the streaming service business. The new services will feature 7-8,000 episodes of ABC-TV content, 3-4 original series and 3-4 movies potentially including High School Musical 4! No launch date or pricing was mentioned. (Link)

That’s all the news for now. Be sure to check back on January 26, 2018 for our next News From the World of Disney and follow us on Facebook, Twitter and Pinterest for breaking Disney news.