Here is the latest News From the World of Disney parks and entertainment including Walt Disney World, Disneyland and Disney Cruise Line for November 3 – 16. We are even featuring a wrap-up of the 4Q 2017 Disney earnings call. As always, there are lots of tidbits of info and “aha moments” when listening to the call.

This week featured the 4th quarter 2017 earnings call. As always, there is lots of Disney Parks and Entertainment info. Here are the updates:

My favorite quote from the whole call was Bob Iger when talking about his optimism for future of Disney, “We’ll continue to invest for the future and take the smart risks required to keep moving forward.”

November 5 – Hollywood & Vine has now switched over to the Minnie’s Holiday Dine. (Link) 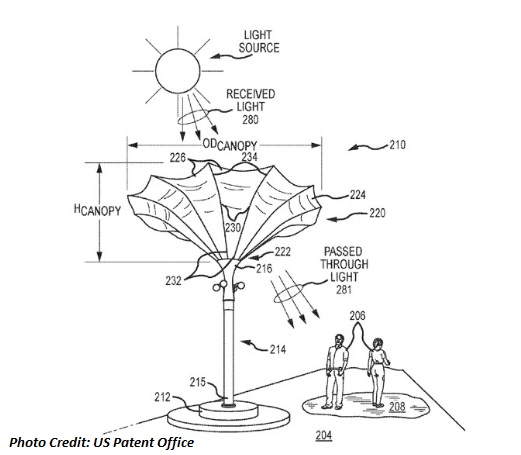 November 6 – Who hasn’t been at Disney and wondered when the Disney Imagineers were going to design a way to protect Guests from extreme weather conditions such as the summer sun? Well it appears there is a plan in the works. (Link)

November 10 – The dates for the 2018 Epcot Flower and Garden Festival have been announced. The festival will begin on February 28 and run through May 28. (Link)

November 16 – Due to the new TSA procedures at Orlando International Airport, Disney’s Magical Express will now depart for the airport four hours prior to your departure. (Link)

November 15 – Disney legend, Richard Sherman, has been inducted into the Hall of Fame of the International Association of Amusement Parks and Attractions (IAAPA). (Link)

November 13 – Disneyland’s MaxPass seems to be a big hit. Here is a video Disney released to help Guests navigate the system.

November 13 – Disneyland After Dark is returning to Disneyland on January 18. The after-hours event will be themed “Throwback Night”.  (Link)

November 14 – Johnny Depp is well known for visiting the Pirates of the Caribbean attraction but this week the force was strong with Star Tours when Mark Hamill showed up to surprise Guests. (Link)

November 3 – You can now reserve a time to meet your favorite Star Wars character on the Disney Fantasy for their Star Wars Day at sea before you even board the ship. (Link)

November 14 – There is some new fun spaces and experiences coming to the Disney Magic. The new spaces include a Tangled-themed family restaurant called Rapunzel’s Royal Table, while Vibe, the teen club, and the Cove Cafe, the adult only area, are getting a reimagining. (Link)

November 15 – Disney Cruise Line received the #1 spot in two categories of the U.S. News & World Report Best Cruise of 2018. The categories they won are Best Cruises for Families and Best Cruise in the Caribbean. They also placed 1st, 2nd, 3rd and 4th in Best Cruises from Port Canaveral. (Link) 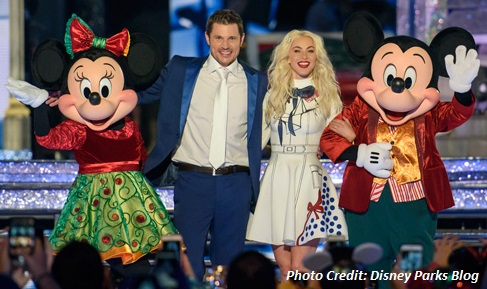 November 15 – Thor: Rangarok is now in the top 10 movies of 2017 jumping past Dunkirk for 9th place with The Fate of the Furious in it’s sights only $5mm away. (Link)

November 15 – The wonder team behind the new movie Wonder are being tapped to lead the new Disney movie Prince Charming. (Link) 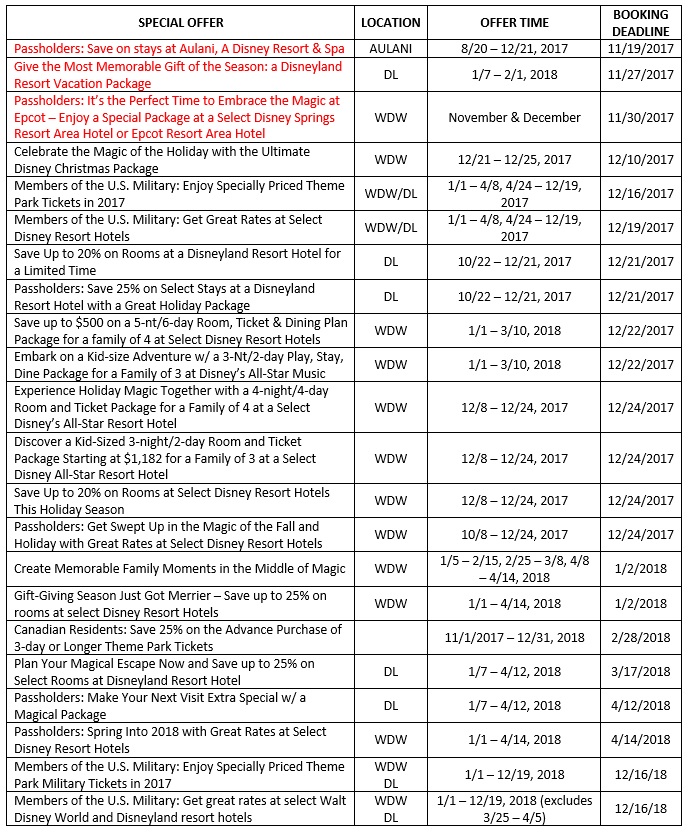