The news this week has been dominated by Hurricane Irma which is bearing down on Walt Disney World.

Here are some updates on the hurricane then we will get to the fun stuff.

August 31 – When my daughter was young she thought she was an honored Disney guest when she received the “Red Card” before experiencing an attraction. Rumors out of Disney are saying the “Red Cards” are being phased out due to the multi-purpose use of the MagicBand. (Link)

September 1 – A new tour is coming to Disney’s Animal Kingdom. The Ultimate Nights of Adventure Tour offers a 4 hours guided tour which features FastPass+ selections to Expedition Everest, Kilimanjaro Safaris, Avatar Flight of Passage, Na’vi River Journey, Dinosaur and Rivers of Light. The cost of this tour is $249 per person. (Link) 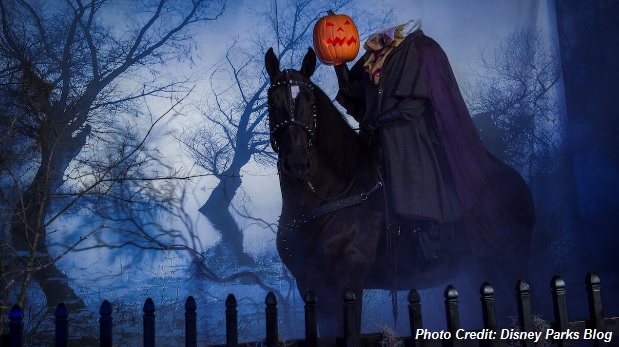 September 1 – Disney’s Fort Wilderness Resort & Campground’s Tri-Circle-D Ranch will be hosting the “Return to Sleepy Hollow” select dates this fall which will feature group photos with the Headless Horseman. General seating costs $22 per person, while premium seating, which includes a priority photo opportunity with the Headless Horseman and a Halloween treat bag, costs $38 per person. (Link)

August 24 – Mary Barra, Chairman and Chief Executive Officer of General Motors Co., has been elected to the Walt Disney Company Board of Directors. (Link) 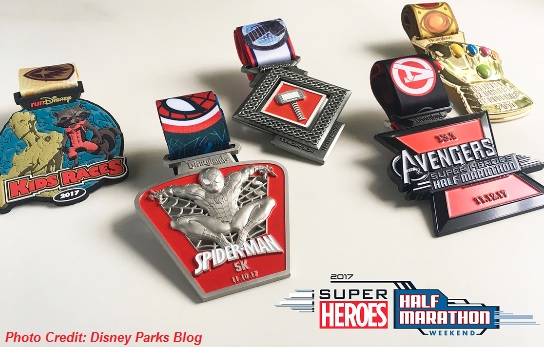 August 28 – The medals for the 2017 Super Heroes Half Marathon have been released. This runDisney event takes place at Disneyland Resort in November. (Link)

August 25 – Bill Nye the Science Guy is suing several entities of The Walt Disney World Company for $37mm. Nye claims Disney owes him the money for his share of the net profits of his long-running series. (Link)

September 5 – For the second time, Disney is parting ways with a director. This time it’s Colin Trevorrow and he will no longer be directing “Star Wars: Episode IX”. (Link)

September 6 – The stars of season 25 of Dancing with the Stars has been revealed. The pairings are: (Link) 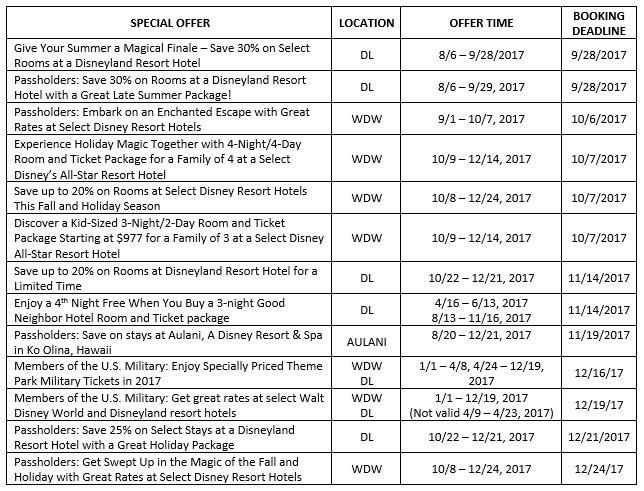 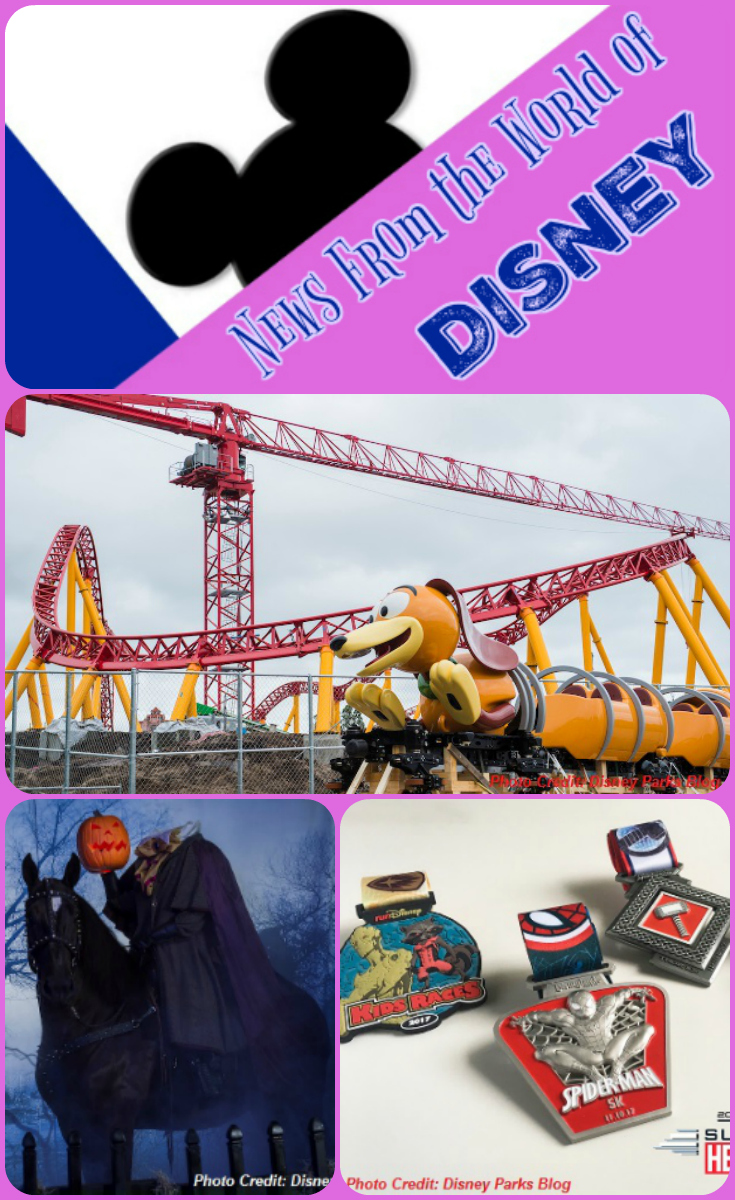