Here are the highlights of your latest News From the World of Disney parks and entertainment for the period of July 28 – August 10, 2017.

August 1 – Ever dreamed of working at Walt Disney World Resort? Disney is now offering incentive of $500 – $1,500 for for new part time and full time employees. (Link) 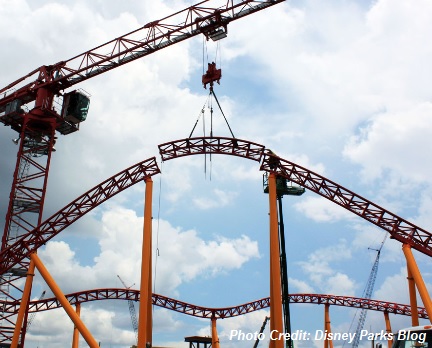 August 1 – The final piece of the track for The Slinky Dog Dash was laid Toy Story Land. The attraction will open in summer 2018. (Link)

August 2 – Not only is the Happily Ever After Dessert Party adding eight new desserts, it is also adding a new location. The Plaza Garden will open for party guests if you would like a better view of the castle projections. (Link)

August 7 – The medals for the runDisney Wine & Dine Half Marathon Weekend have been revealed. (Link) 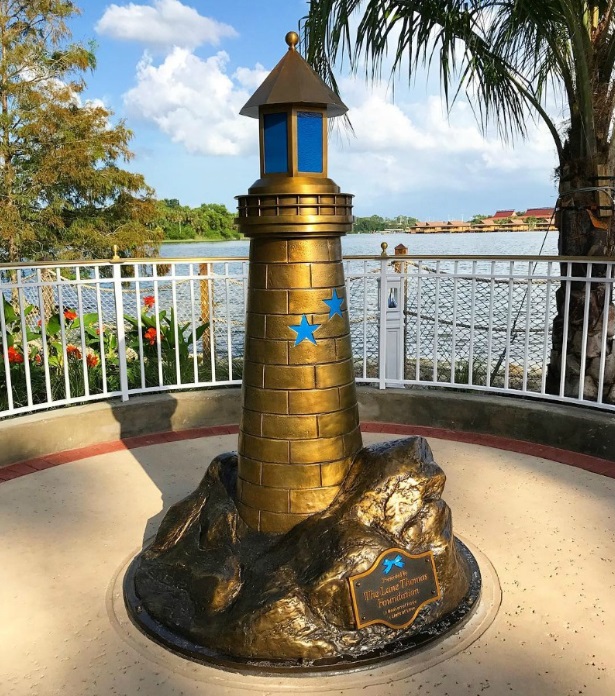 August 11 – One Man’s Dream at Disney’s Hollywood Studios is undergoing reimagining into Walt Disney Presents. While the attraction will still showcase historic items from Walt Disney’s history, it will now also feature a preview center where guests can get a look at some of the new locations and attractions coming to the theme park. (Link)

July 28 – Disneyland Railroad and the Rivers of America attractions have reopened. These attractions were closed to prepare for construction of Star Wars land. (Link)

August 4 – In the “awwww, that’s sweet” story of the week, police in Salinas, California banded together to make a 10-year-old’s dream of going to Disneyland come true. Andrea Ramirez was robbed of all the money she had saved to visit the theme park. That’s when the police officers stepped in and raised $1,000 to give her back her dream. (Link)

August 7 – Disneyland Resort is changing the parking policy. The new policy will allow for two free hours of parking with a $20 purchase. They will also receive four hours of free parking with validation from any Downtown Disney or AMC Theatre after that it will be $12/hour. (Link)

August 8 – The Walt Disney Company announced their profits for their third quarter. While their Parks & Resorts division revenue increased 12% over the prior year, Media Networks, Studio Entertainment and Consumer Products all fell. (Link)

August 1 – Disney Cruise Line is adjusting their cancellation policy. Beginning August 15, 5-night sailings will now be at 89-days vs. 75-days and holiday sailing will move from 89-days to 104 days. (Link)

August 1 – Production has started on Ant-Man & The Wasp. Joining the cast are Academy Award winners Michelle Pfeiffer and Laurence Fishburn. The film is set for release on July 6, 2018. (Link)

August 2 – The role of Scar in the live action remake of The Lion King has been cast. Chiwetel Ejiofor (Doctor Strange) will be taking over the role created by Jeremy Irons. (Link)

August 2 – Some of your favorite Disney princesses are headed back to the big screen. Merida, Tiana, Moana, Rapunzel and Mulan will be coming to AMC Movie Theatres in the coming months. The animated version of The Lion King will also be making a theatrical reappearance. (Link)

August 3 – ABC has postponed its live action version of The Little Mermaid which had been previously set for October 3. An ABC spokesperson said, “The project is so unique that we are making best efforts to do it next year and want to give it all the attention it deserves.” A new premiere date has not been set. (Link)

August 8 – As quickly as they went on, Disney will be removing their movies from Netflix in 2018. This move makes way for Disney to introduce its own streaming service. (Link) 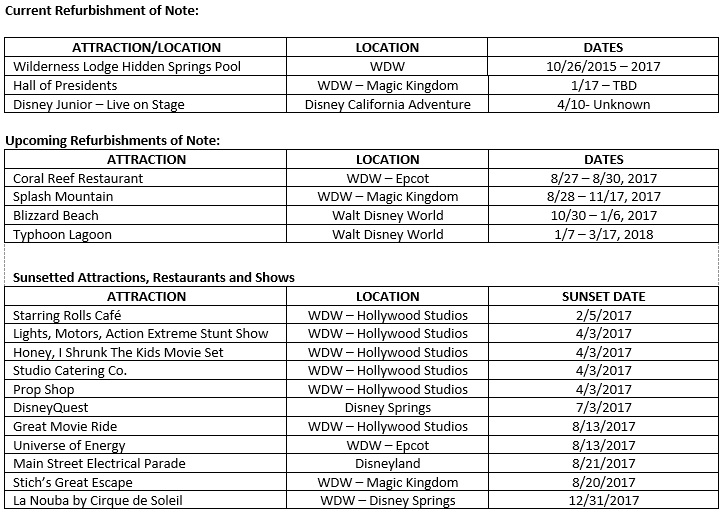 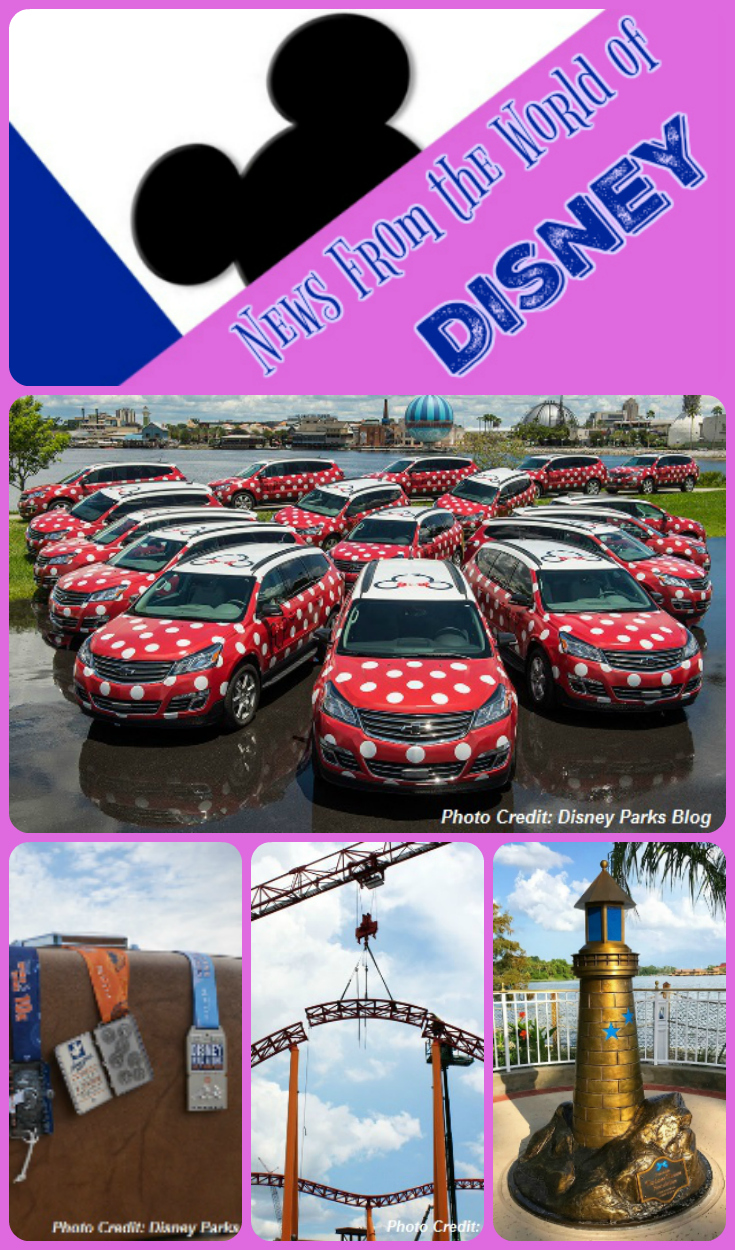