Here are the highlights of your latest News From the World of Disney parks and entertainment for the period of August 11 – 24, 2017.

August 14 – Well, it was nice while it lasted. Walt Disney World has ended its Express park-to-park Transportation. (Link)

August 15 – Applications for the Disney Parks Moms Panel will open for the Class of 2018 on September 6 at noon. (Link)

August 16 – ‘The Bucket List Family” is embarking on what would be a dream Disney vacation for all Disney fans. They will be staying in 30 different resort for 30 days. (Link)

August 17 – The Fantasmic! Dessert & VIP Viewing Experience is open for reservations. After check-in guests will receive snack box, bottle of water and a specialty alcoholic or non-alcoholic beverages in a keepsake Fantasmic! cup. (Link)

August 18 – Wine drinkers already know Walt Disney World is a wonderful place to experience many varieties of wine. Therefore, it comes as no surprise that Wine Spectator magazine has awarded eight Disney restaurants with awards of excellence. (Link)

August 23 – Sohni, a Sumatran tiger at Disney’s Animal Kingdom, has given birth to a pair of tiger cubs. If all goes as planned you will be able to see the babies on the Maharajah Jungle Trek in the next few month. (Link)

August 22 – Several new, and highly anticipated, changes are available on the My Disney Experience app. Some on the changes include tracking your hotel account, tracking your dining plan credits, and renewing annual passes. (Link)

August 24 – Force Friday II is taking place on September 1, 2017 at Disneyland and Walt Disney World beginning at 12:01am. For Disneyland, guests are required to pre-register but going to DisneyParksMerchandise.com beginning on August 24 at 11:00am. For Walt Disney World, registration will take place outside the World of Disney across from Basin starting August 31 at 6:00pm. (Link)

August 25 – More names have been added to the list of narrators for this year’s Candlelight Processional. The newly added names are Matt Bomer, Warwick Davis, Chandra Wilson and Whoopi Goldberg. (Link)

August 22 – Google Maps Street View is coming to Disneyland. However, there is no word on when it will actually be available online. (Link)

August 11 – All is not lost when it comes to the exit of Disney movies from Netflix. Netflix is attempting to at least keep the Marvel and Star Wars catalogs. (Link) 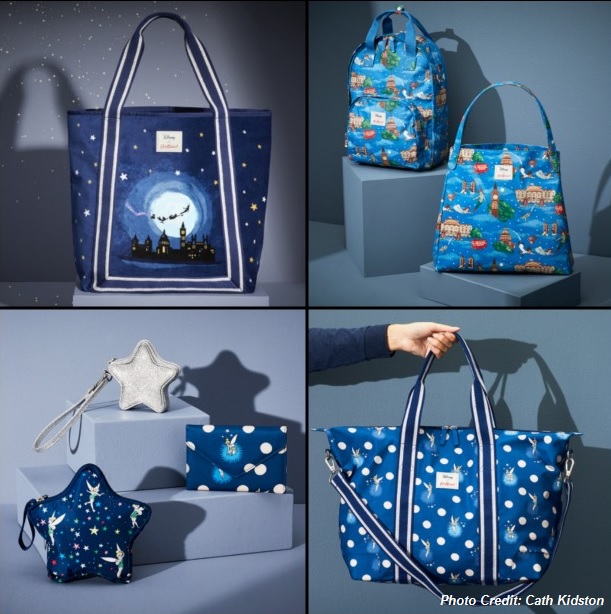 August 16 – Johnny Depp proves again that he was the perfect choice for the role of Captain Jack Sparrow! He again visited a children’s hospital dressed as our favorite pirate. Not only did he visit the hospital, he stayed for more than 5 hours!! (Link)

August 17 – Another stand-alone Star Wars movie is in the works. This time it will be focused on the story of Obi-Wan Kenobi. (Link)

August 18 – “Meet George Jetson… His boy Elroy… Daughter Judy… Jane his wife!” You might be hearing that tune sooner than you think. ABC is ordered a pilot of a live action version of The Jetsons. (Link) 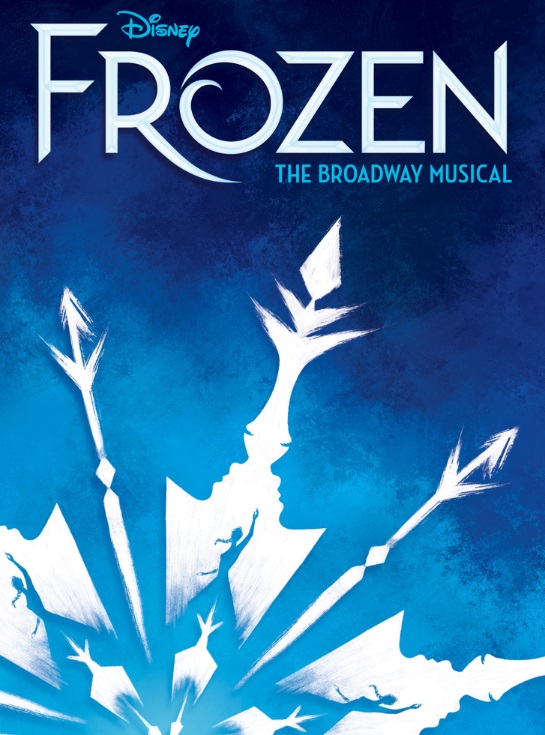 August 23 – Disney’s newest Broadway musical Frozen has an opening date. Beginning March 22, 2018, the musical will be held at Broadway’s St. James Theatre. Previews will begin February 22. Tickets are on sale now. If you would like to get a sneak preview, the Denver Center for Performing Arts’ Buell will be holding performances. (Link)

August 24 – The live-action version of Mulan will begin filming in January, 2018. Production will take place in China, New Zealand and Australia. (Link) 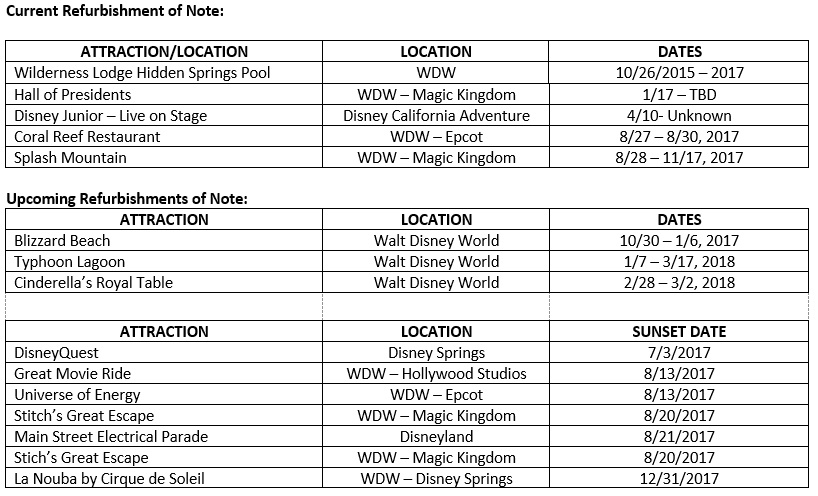 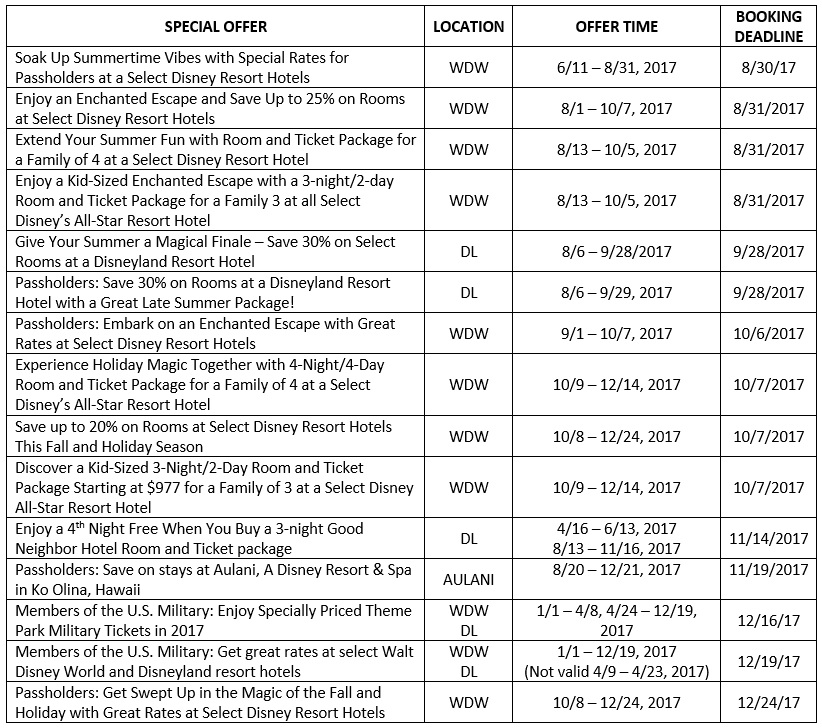