Here are the highlights of your latest News From the World of Disney parks and entertainment for the period of July 1 – 13, 2017. 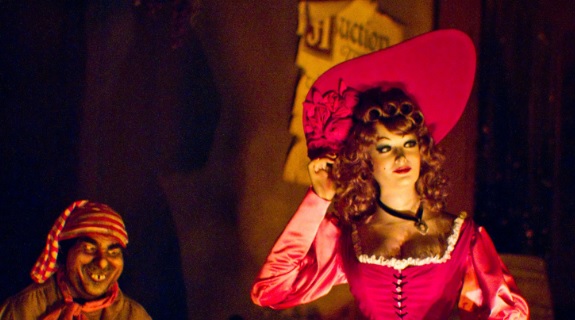 July 1 – The Disney universe has been alive with pleas to #SaveTheRedHead as it was announced that the bride auction scene would be changed to a merchant auction. (Link)

July 1 – Candlelight Processional Dinner Packages are now on sale. In addition to last year’s options this year the following have been added: breakfast at Akershus Royal Banquet Hall and The Garden Grill in Epcot and breakfast, lunch and dinner options at Captain’s Grille at Disney’s Yacht Club Resort and Trattoria Al Forno at Disney’s BoardWalk. (Link)

July 3 – Siemens will end its sponsorship of Epcot in October. This could prompt a reimagining of IllumiNations: Reflections of Earth and Spaceship Earth. (Link)

July 2 – The Highway in the Sky dine monorail tour has been extended through September 29, 2017. (Link)

July 7 – Disney has announced three New Year’s Eve celebrations at Disney’s Contemporary Resort. The first is for ages 18 and older and is called “Disney Countdown to Midnight. The second, “Pixar Party: A New Year’s Eve Celebration”, is for all ages. The last is “Down in New Orleans: A Disney New Year’s Eve Dining Experience”. All will feature special character appearances and can be booked starting on July 11. (Link)

July 12 – The menus for the 2017 Epcot International Food & Wine Festival have been released. (Link)

July 13 – Disneyland Resort will launch Disney MaxPass on July 19! Disney MaxPass provides unlimited Disney PhotoPass downloads from the day and enable the use mobile Disney FASTPASS booking and redemption times while in the theme parks through the Disneyland App for $10/day. (Link)

July 11 – The Walt Disney Corporation has chosen to invest in 11 tech and media companies from the accelerator program. The companies chosen include Kahoot! (which most of your kids know from school), Samba TV which measures real-time viewership and aXiomatic, an eSports ownership group. The companies will receive guidance from top Disney execs and in return hope to infuse some young blood into the company. (Link)

July 1 – All four Disney Cruise Line ships received the highest score of 100 on their Vessel Sanitation Program inspection. Every cruise ship which ports in the US must undergo a surprise inspection every six months. (Link) 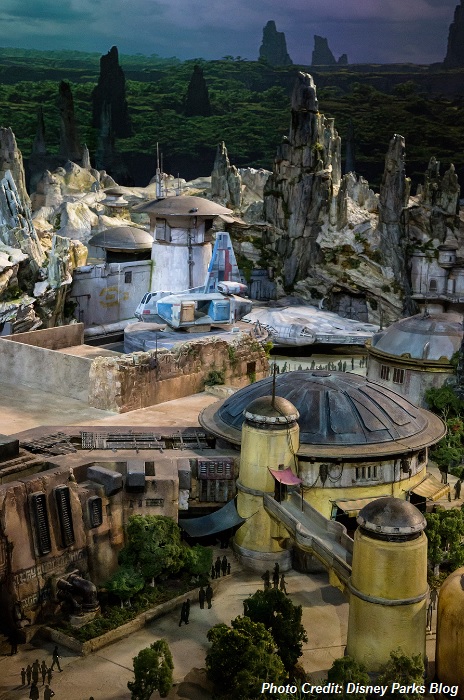 July 13 – A detailed model of the new Star Wars-inspired land will be on display at this weekend’s D23 Expo. (Link)

NOTE: Check back with the MouseQuest next week where we will give you the highlights of all the happenings and announcements at the 2017 D23 Expo.

July 5 – Jonathan Groff, voice portrayer of Frozen’s Kristoff, reveal in a 36 questions interview that he will be back in the studio in the next month or so to begin recording the vocals on the highly anticipated sequel. (Link)

July 11 – Disney was granted a dismissal in the copyright lawsuit over the Zootopia. However, the judge did leave the door open for resubmitting the case if the plaintiff can provide more evidence. (Link)

July 11 – Disney is having a hard time finding their Aladdin for the new live-action remake. After casting a worldwide net which has included seeing over 2,000 actors and actresses for the roles of Aladdin and Jasmine, the studio still hasn’t found the perfect actor to who can also sing. (Link)

July 12 – Photos have been released of the new A Wrinkle in Time movie which is scheduled for release on March 9, 2018. The movie is billed as an intergalactic adventure. The photos showed Oprah Winfrey (Mrs. Which), Mindy Kaling (Mrs. Who) and Reese Witherspoon (Mrs. Whatsit) (Link)

July 13 – The different Disney media outlets combined for 52 Emmy nominations with Dancing With the Stars leading the way with seven nominations. (Link) 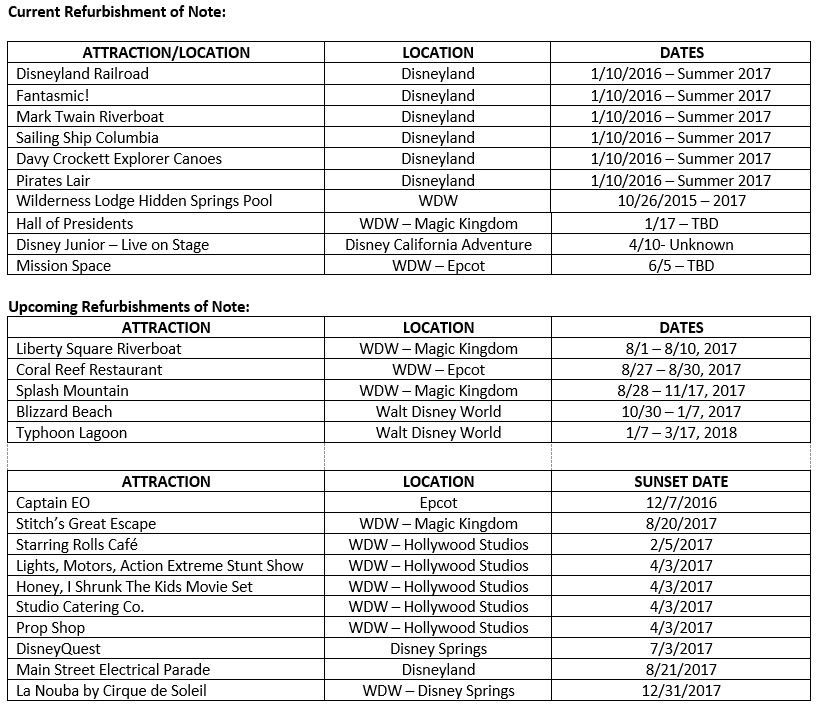 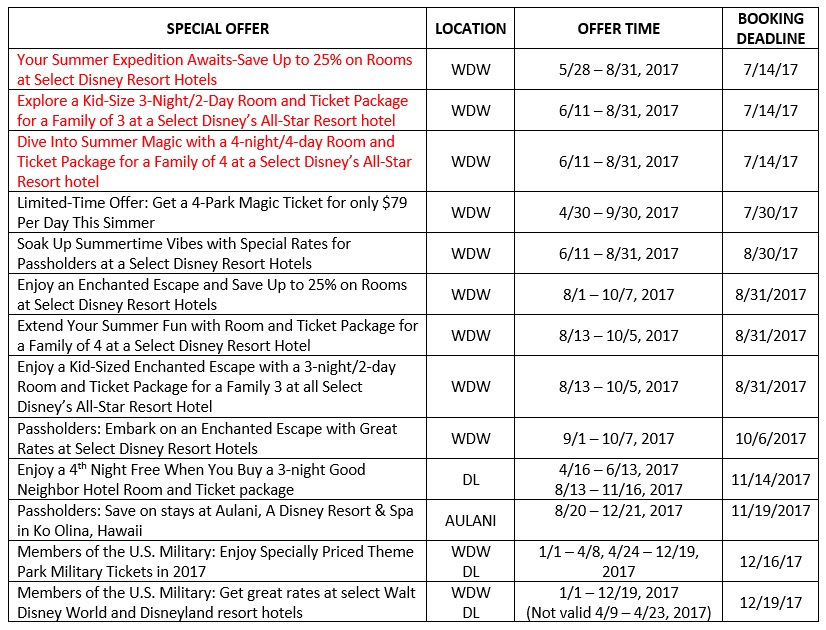