Here are the highlights of your latest News From the World of Disney parks and entertainment for the period of July 14 – 28, 2017. 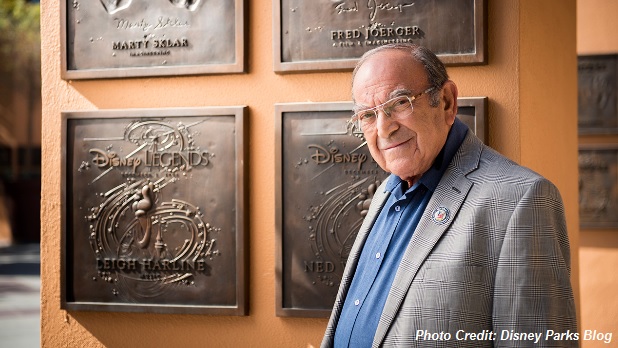 The world of Disney took a huge hit in the heart yesterday, July 27, when Disney legend Marty Sklar passed away. Mr. Sklar was one of the few remaining ties directly to Walt Disney himself. After graduating from UCLA, he went to work full-time for Disney where he stayed for an impressive 54 years. Sklar started in WED Enterprises which later became Walt Disney Imagineering. Later he became the creative leader of Imagineering where he led the development of Disney theme parks and attractions for the next three decades.  (Link)

This news period was dominated by news from the D23 Expo. Check out our expo wrap-up here to get scoop.

July 26 – Walt Disney World annual pass holders with Silver-level passes will be able to go back into the parks on August 1 as opposed to the original date of August 10. People with Weekday Select Passes will also be eligible beginning on August 1. (Link)

July 26 – If you are planning on travelling to Orlando via Orlando International Airport (MCO), JetBlue is suggesting you arrive for your flight at least three hours ahead of time given the construction which is taking place on the tram system. (Link)

July 27 – Guests using the My Disney Experience account will now be able to check into their resort hotel room without even stopping at the front desk. (Link)

July 26 – Users of the Disney vacation Club account have been notified that the accounts are closing. Users were given four choices on what to do with the money in those accounts. (Link)

July 18 – Demolition permits have been filed for DisneyQuest at Disney Springs. The full use of the new location is up in the air still. However, we do know that part of it will be the new NBA Experience. (Link)

July 18 – One of the announcements at D23 is being met with a bit of controversy. The choice of Naomi Scott, who is half-white and half-Indian, as the role of Princess Jasmine is causing grumblings on the internet. (Link)

July 20 – Bill Hader (Saturday Night Live) is in talked to join Anna Kendrick (Pitch Perfect) in Disney’s film Nicole. This will be the story of Santa Claus’ daughter. (Link)

July 21 – Descendants 2, which debuted on 7/21 across six different networks, was seen by 13 million people beating the original by almost 3 million viewers. (Link) 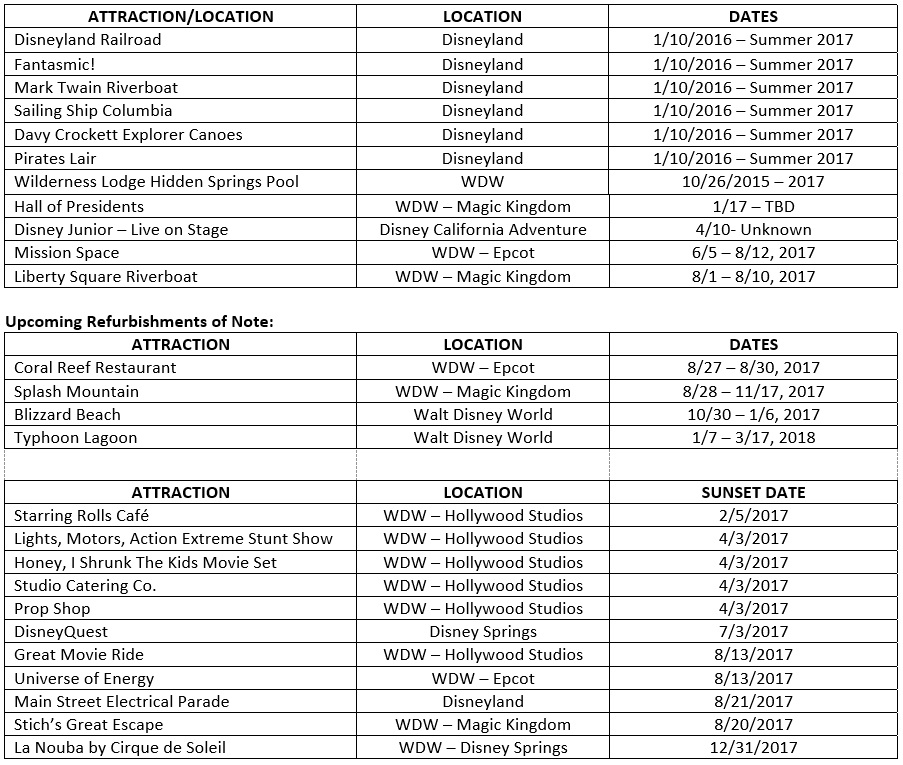 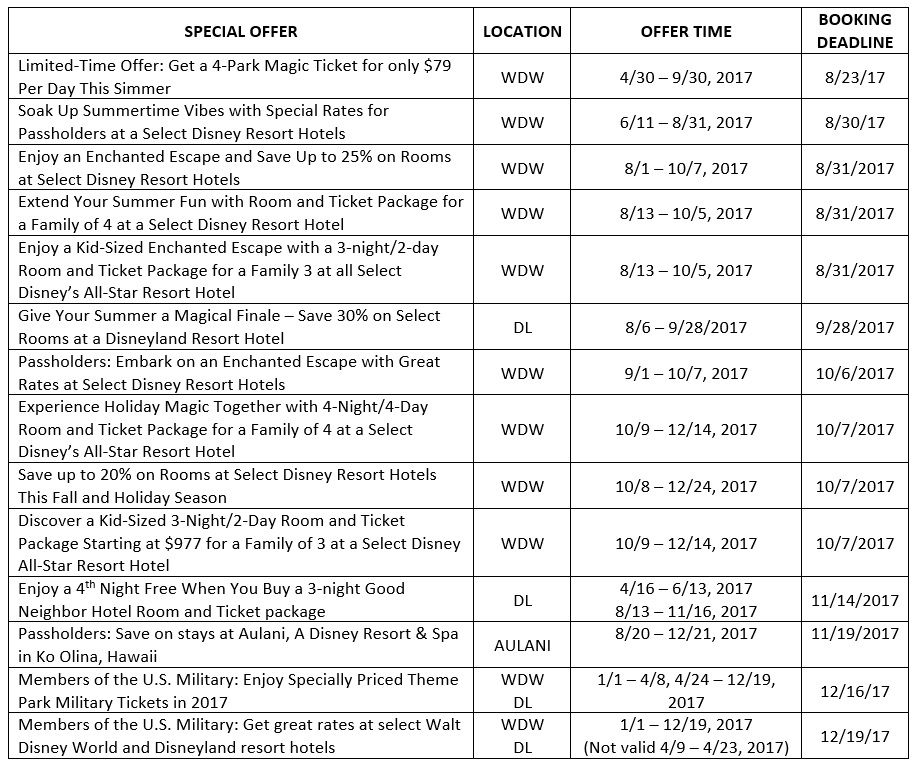