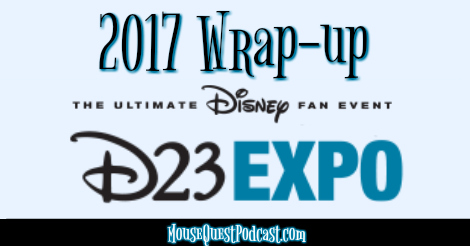 
Wow! I think I am still having heart palpitations after all the announcements at last weekend’s D23 Expo. When I wrote the preview for this year’s event I never in a million years thought it would be this crazy.

It all started with a bang when again this year the Disney Legends presentation included a surprise honoree. Harkening back to 2015 when Johnny Depp was a surprise honoree, this year it was Whoopi Goldberg who has many ties to the Disney media empire from her portrayal of one of the hyenas on The Lion King to Toy Story 3 to her work on ABC’s The View.

The panels with the biggest announcements were the Animation, Live Action and Disney Parks & Resorts. Here are the highlights of the weekend: 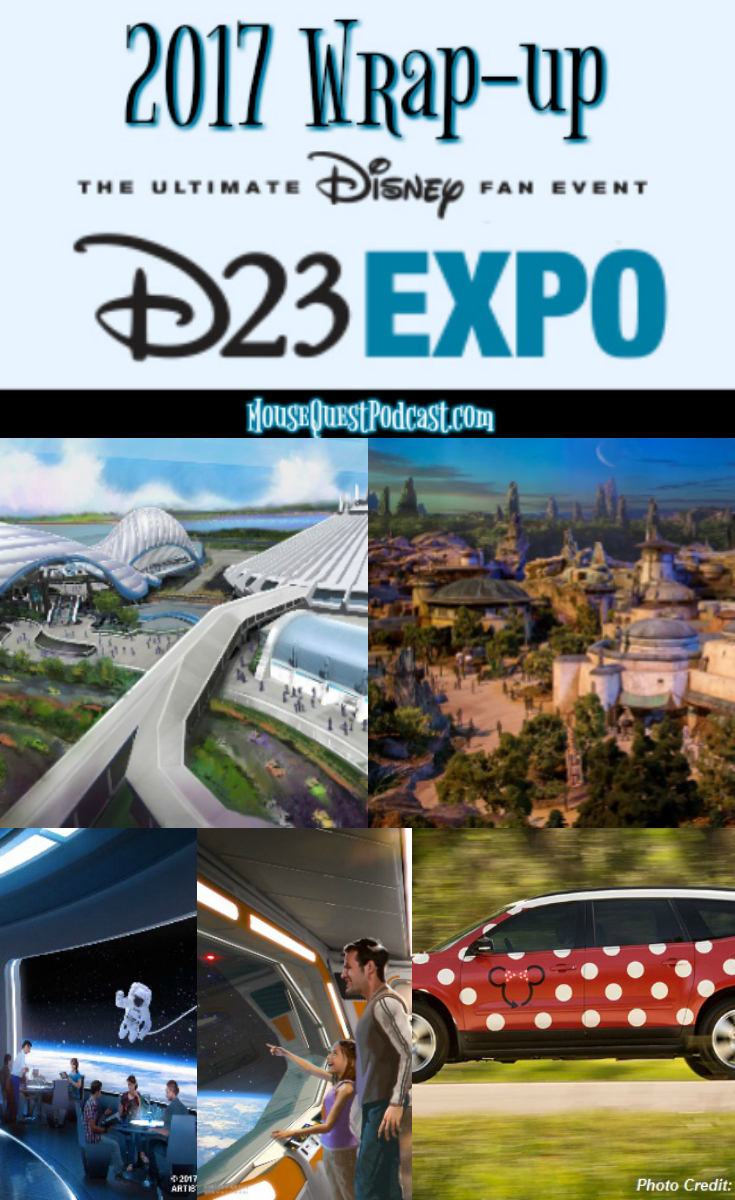