This post contained affiliate links. If you purchase an item from one of these ads the MouseQuest will receive a small commission.

May 19 – It appears we may be seeing the last of Ellen’s Energy Adventure. Permits have been pulled which appear to encompass about 1.2 million sq. ft. surrounding the attraction. The permits are to fill the canal and pave part of the forest area behind the attractions. (Link)

May 26 – In a surprise move, a new nighttime event premiered Friday night at Disney’s Hollywood Studios to absolutely no fanfare (which is so unlike Disney). “Disney Movie Magic” is a projection show with transforms the Chinese Theatre. (Link) 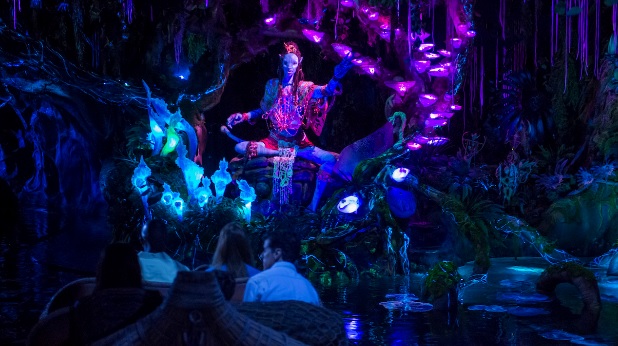 May 27 – Pandora: The World of Avatar officially opened at Disney’s Animal Kingdom. (Link)

June 1 – BEWARE: Scammers are calling Disney resort guests saying they are at the front desk and they need to re-verify their credit card number. DO NOT GIVE THEM YOUR CREDIT CARD INFORMATION! (Link)

May 25 – Fantasmic! is returning to the Rivers of America in Disneyland Park this summer. (Link)

May 26 – During the opening ceremony for the new Guardians of the Galaxy: Mission BREAKOUT!, Bob Chapek hinted that there would be a “bigger superhero presence” at Disney California Adventure. (Link)

May 20 – The Disney Fantasy limped into Port Canaveral almost eight hours late due to mechanical difficulties. The next cruise was altered to allow for the part to be flown in from the Bahamas. (Link)

May 19 – Lin-Manuel Miranda is joining the cast of the Disney XD’s reboot of DuckTales. (Link)

May 22 – Sam Mendes is reportedly in talks to direct the live-action version of Pinocchio. (Link)

May 23 – We reported several issues ago that Disney was being sued by a gentleman who claimed Zootopia was his idea originally. Disney has now filed papers to get the case dismissed. (Link)

May 25 – Disney CEO Bob Iger said that while cybercriminals did threaten to release the new Pirates of the Caribbean movie in 15 minute increments, there is no evidence that they actually had the movie in their possession. (Link)

May 28 – Pirates of the Caribbean: Dead Men Tell No Tales brought in approximately $62.2 million over the Memorial Day holiday weekend. While it beat its next closest competitor, Guardians of the Galaxy, Vol. 2, by $42.3 million, it was still short of expectations. (Link) 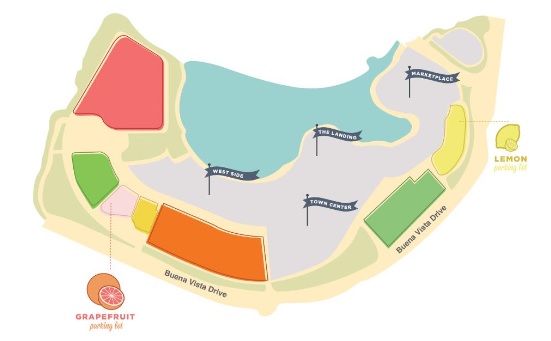 May 31 – Starting June 1, Disney Springs will offer preferred parking for $10 at the Grapefruit and Lemon garages. (Link) 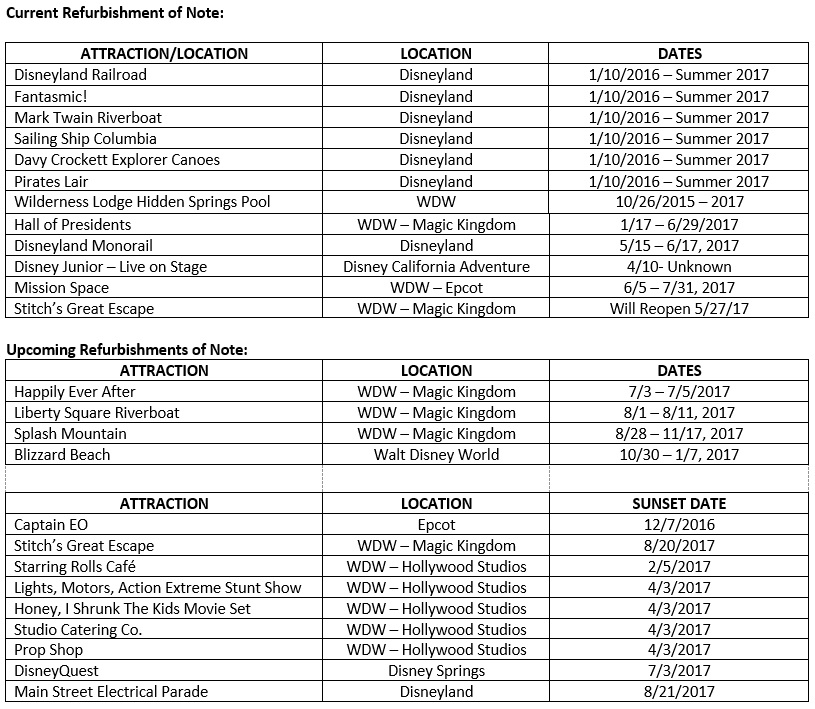 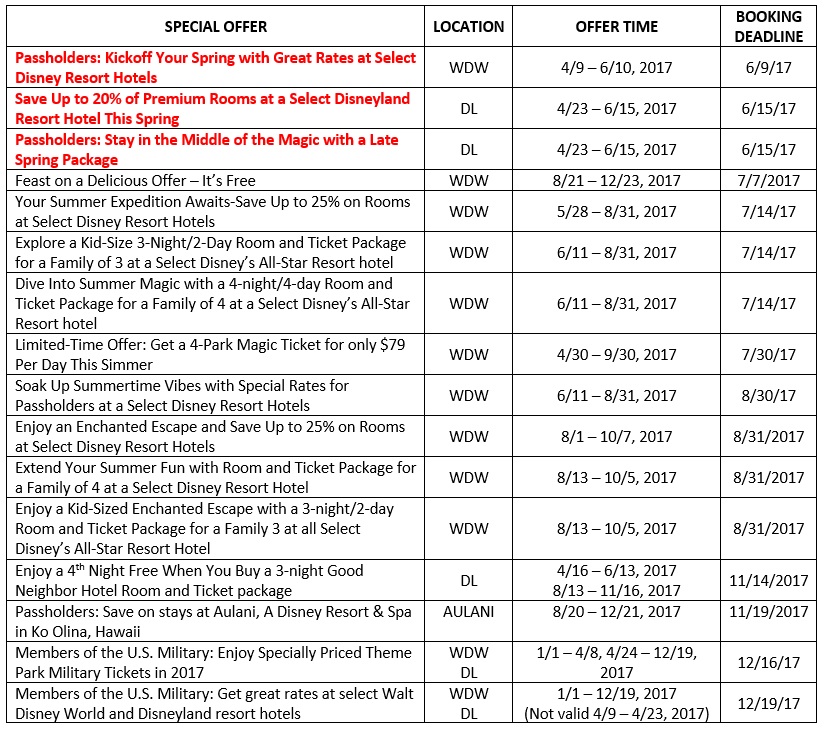