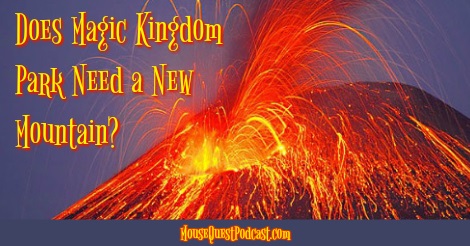 Several years ago rumors were floating around that Disney was bringing a new ‘mountain’ attraction to Magic Kingdom Park. The rumors stated this new mountain would be called Fire Mountain and would be a flying coaster where riders journey through a volcano. In recent days this rumor has resurfaced but this time it is being linked to a possible Moana theme giving it a little more traction. The reports say the mountain may sit in the location currently taken by the Swiss Family Treehouse near the entrance of Adventureland.

At first my thought was PERFECT. I love this idea! Then I took a quick look at Google Maps and realized the area between Jungle Cruise and the Crystal Palace would be a very tight squeeze. Not that it can’t be done, I mean they aren’t called Imagineers for nothing. But let’s take a look at the current ‘mountains’ and other similar attractions from smallest land area to largest and see how the proposed area would fare.

So now I am going to talk directly to Disney here: I implore you, PUHLEEEEZE, do not make this another three minute attraction. Don’t get me wrong, Seven Dwarfs Mine Train is a fun attraction but it is entirely too short. Therefore, here are the things I need to take this attraction from good to great:

What are your thoughts? Did I miss my calling as an Imagineer? Does Magic Kingdom Park need a new mountain? Is Adventureland where you would put an attraction like Fire Mountain? The D23 Expo Parks and Resort presentation could be a great venue for an announcement, dontcha think? 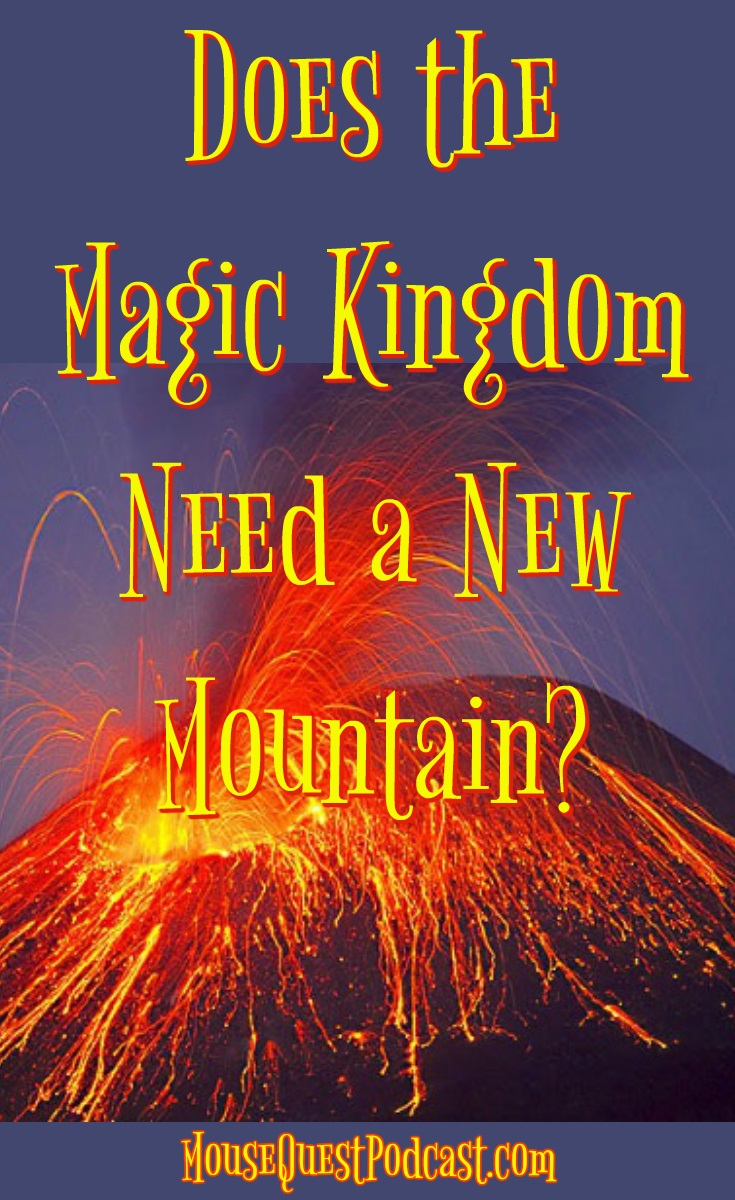 One thought on “Does Magic Kingdom Park Need A New Mountain?”