Here is your latest News From the World of Disney for the period of March 24 – April 6, 2017. This issue includes news from Walt Disney World, Disneyland, Disney Cruise Line, Disney Vacation Club, and much more.

March 26 – My favorite dish is back on the menu at Liberty Tree Tavern. The New England Pot Roast, as well as the Fish & Chips, are back. (Link)

March 28 – Changes are coming to the security check in process for Magic Kingdom Park. Instead of passing through security in front of the train station, guest will now be checked by security at the Ticket & Transportation Center as well as the ‘monorail’ resort. Those guests arriving at Magic Kingdom Park via bus and other means of transportation will still face security screenings in front of the park. (Link) 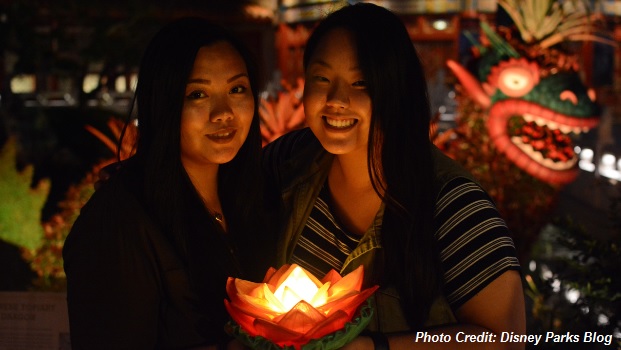 April 5 – A new photo opportunity is now available at the China Pavilion in Epcot. This is an evening shoot which will begin each day at 7:30pm (weather permitting). (Link) 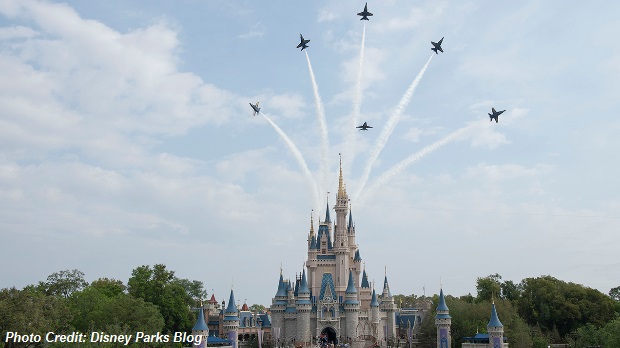 April 6 – The U.S. Blue Angels made a return appearance to the skies over Magic Kingdom Park on April 6. The team made two passes over the area. (Click this link for a cool video: Link)

April 7 – Disney has applied for a patent for ‘soft-body’ robots which will roam the Disney theme parks. (Link)

April 5 – A new musical is making its way to Disney Cruise Line. Beauty and the Beast will debut on the Disney Dream in November. (Link) 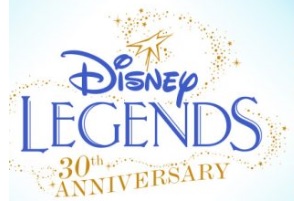 March 24 – Bob Iger is giving the final word on how the Star Wars series will deal with the passing of Carrie Fisher. He emphatically stated, “We are not changing VIII to deal with her passing. Her performance remains as is in VIII. In Rogue One, we had some digital characters. We are not doing that with Carrie.” (Link)

March 28 – The new Wreck-It Ralph movie now has a title. It will be called Ralph Breaks the Internet. (Link)

March 31 – Star Wars Celebration in Orlando, Florida has finalized their list of appearances. The showstoppers include Mark Hamill and Billy Dee Williams. Other guests include actors and alumni from the original trilogy, the prequel, Rebels and Rogue One. (Link)

April 3 – As with most Disney films, Beauty and the Beast is getting a theatre release of a sing-along version. The new version premieres on April 7. (Link)

April 5 – “That’s So Raven” is coming back to the Disney Channel. (Link)

This week’s funny comes from The Late Late Show with James Cordon. Yes, this was several weeks ago but it’s still absolutely hilarious. 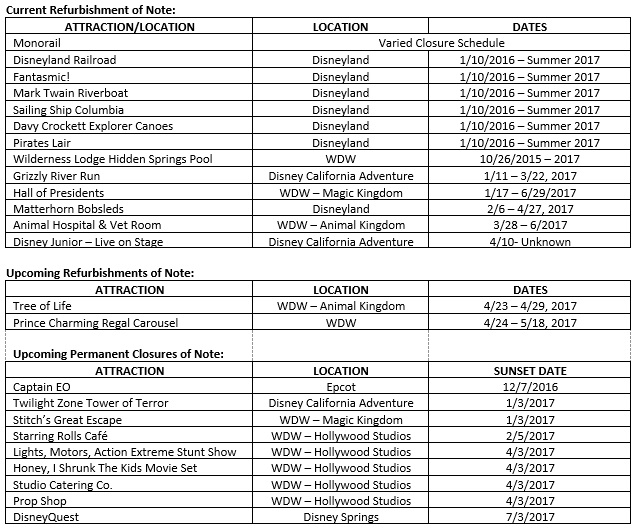 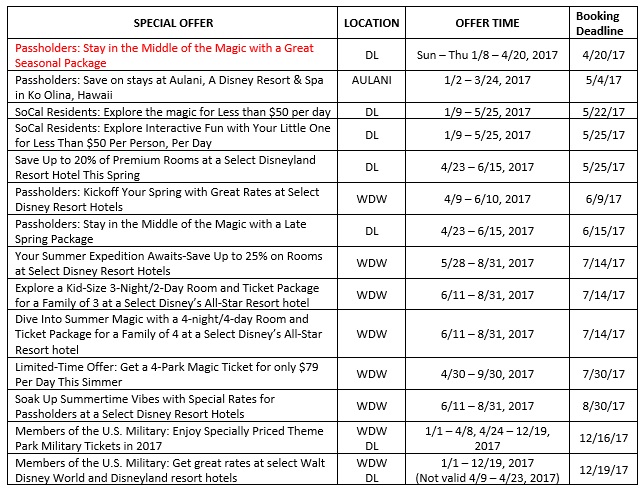 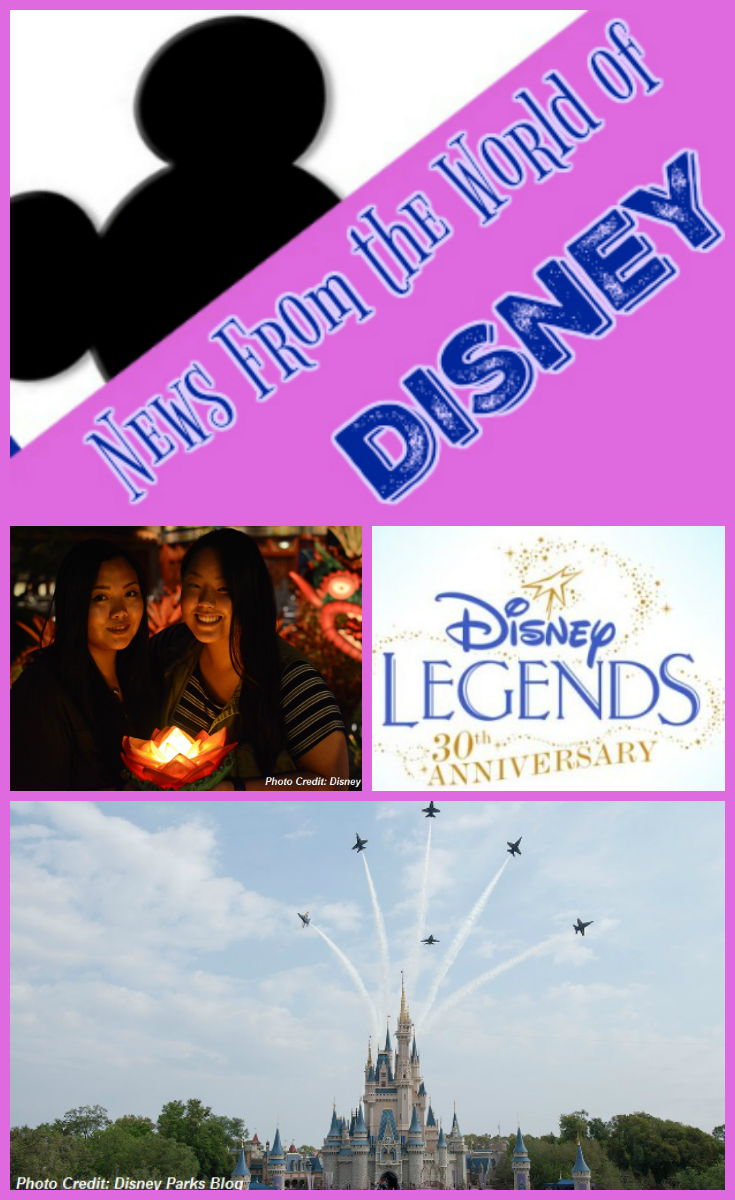