March 10 – It isn’t just a couple of rides and some floating mountains coming to Pandora: The World of Avatar. A new restaurant will also be a part of the expansion. Satu’li Canteen will be a quick service restaurant serving dishes with whole grains, fresh vegetables and hearty proteins. (Link)

March 14 – A collection of dresses is debuting at the end of March at Walt Disney World. (Link)

March 22 – A cake decorating experience will now be available at Amorette’s Patisserie beginning March 31. The cost is $129+tax per person. It is currently available through May 5. (Link)

March 23 – The FastPass+ selection date for attraction as Pandora – The World of Avatar will be available March 24, 2017. (Link)

March 23 – A sneak preview of “Happily Ever After”, the theme song for Magic Kingdom Park’s new nighttime spectacular, debuted.

March 10 – Casting notices for Aladdin have been sent out and are specifically asking for actors between the ages of 18-25 who can sing and dance. (Link)

March 16 – The premiere of the new Disney•Pixar film Coco premiere prior to showings of Beauty and the Beast.

March 17 – Josh Gad, the voice of LaFou in Beauty and the Beast, showed up at Be Our Guest and the AMC Theatre at Disney Springs to celebrate the movie’s release.


March 18 – Production on the new live-action remake of The Lion King will begin in May and will shoot in Los Angeles. (Link)

March 20 – Beauty and the Beast had a record breaking opening weekend by pulling in over $170 million dollars. (Link)

March 21 – Gary Goldman, writer of Total Recall and Minority Report, is suing Disney claiming they replicated, sometimes verbatim, the theme, settings, plot, characters and dialog as well as the title which he pitched to the studio in 2000 and again in 2009. (Link)

March 23 – Everyone can stand down! After initially saying there wouldn’t be any songs in the new Mulan live-action remake, director Niki Caro is now saying, “We’ve never talked about songs, and no decision has been made…I haven’t even started working on it yet.” (Link)

March 23 – New port adventures will be available for Disney Cruise Line sailings to Europe and Norway beginning in May, 2017. The adventures include visiting Tivoli Gardens, see the ceremonial necklace worn by Princess Leia in Star Wars: Episode IV A New Hope, visiting Edinburgh Castle, and many more.  (Link) 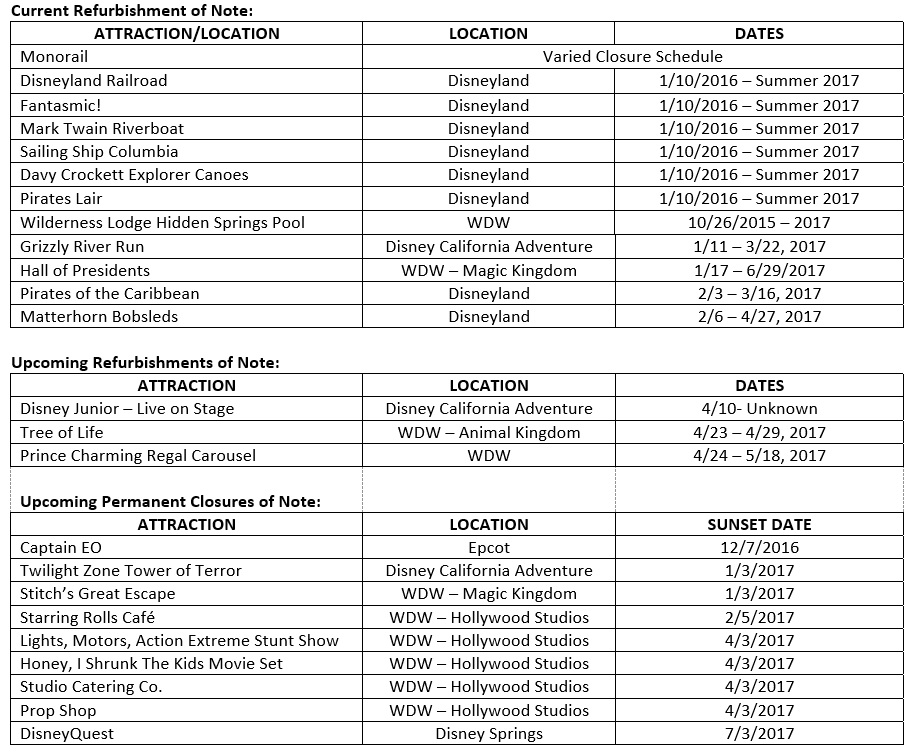 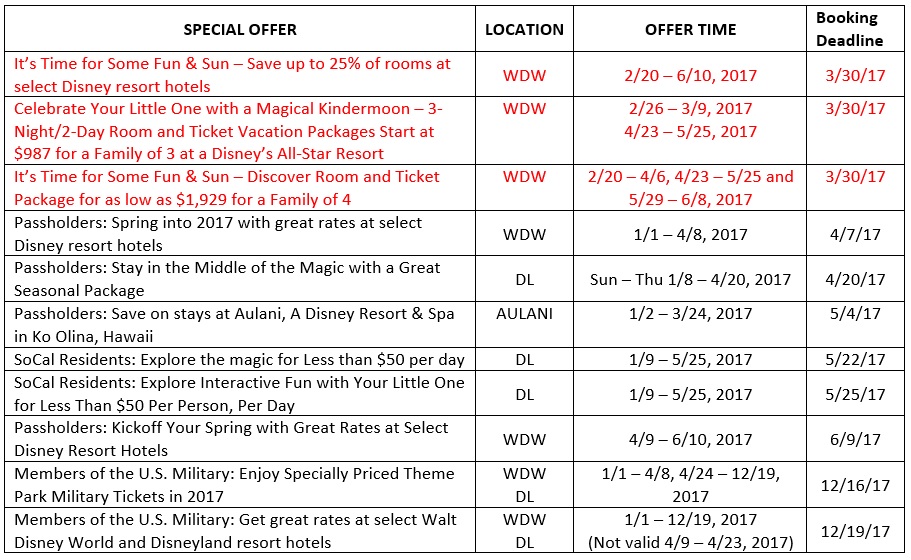 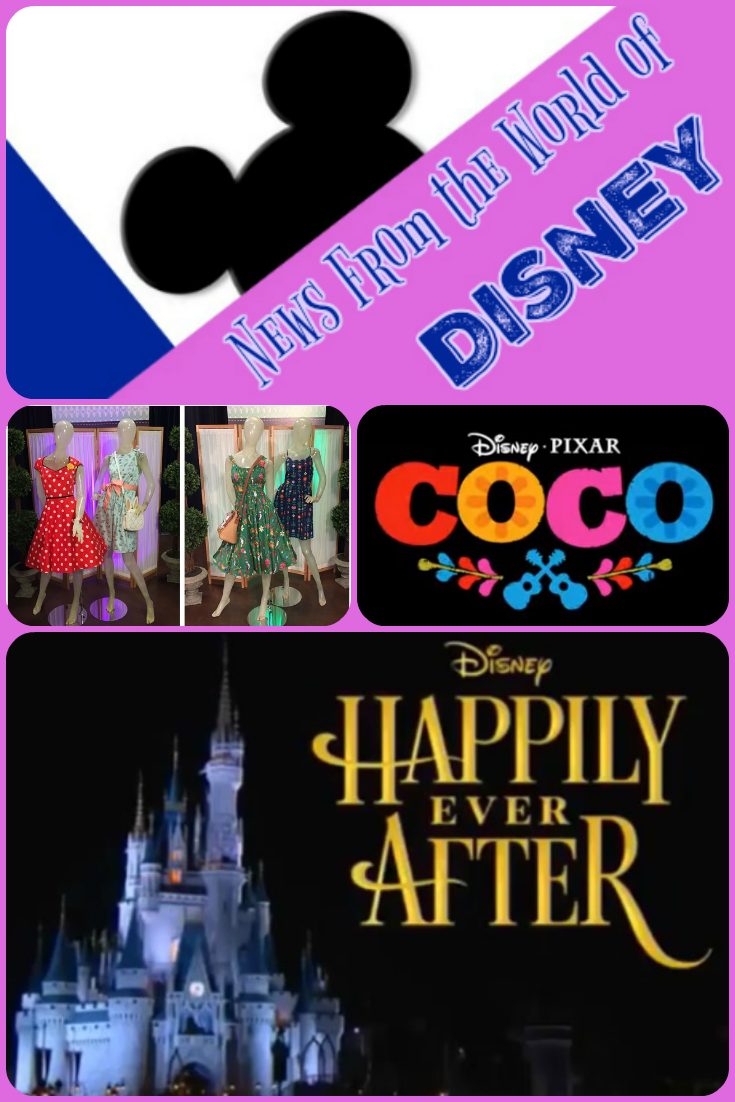