Here is your latest News From the World of Disney for the period of February 24 – March 9, 2017. The news during these two weeks have been dominated mostly by entertainment news with the release of several new movie trailers.

February 26 – During the presentation of the Oscars we got a sneak peek at Pandora – The World of Avatar. (Link)

February 26 – Disney’s Princess Half Marathon weekend was a special occasion for everyone especially the winner, Kaitlyn Johnson. She was running in her first-ever half marathon, along with 35 members of her family, to honor her cousin’s memory who was tragically killed in a car accident last summer. (Link)

March 1 – The Epcot International Festival of the Arts was a great success in 2017 and will return in 2018. (Link)

March 3 – The 24th annual Epcot International Flower & Garden Festival kicked off on March 3 showcasing the amazing horticultural skills of the Disney cast members… oh and there are bunches of food too. (Link)

March 5 – A new link of Peter Pan-themed merchandise is not available at Walt Disney World and Disneyland. (Link)

March 9 – James Cameron gave Whoopi Goldberg a sneak preview of Pandora – The World of Avatar on this week’s The View which was recording at Disney. (Link)

March 3 – Disneyland will no longer allow guests to lay down blankets or other items to save places for parades. (Link) 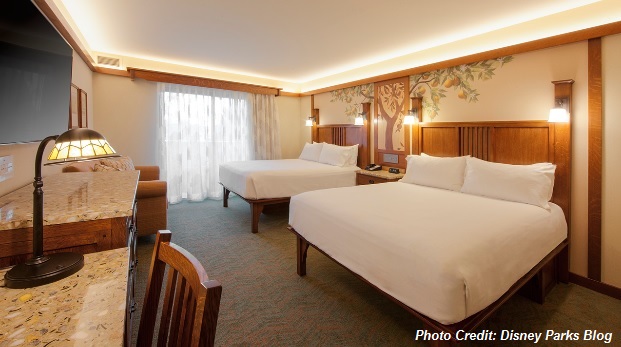 February 28 – The Walt Disney World Company has been listed by Forbes Magazine as the #3 more reputable company behind Rolex and LEGO Group. Others on the list includes Google, MicroSoft, Apple, Nike, Canon and Rolls-Royce. (Link)

February 25 – The Beast from Disney’s Beauty and the Beast is now available at Build-A-Bear. (Link)

March 2 – Pirates of the Caribbean: Dead Men Tell No Tales trailer was released. 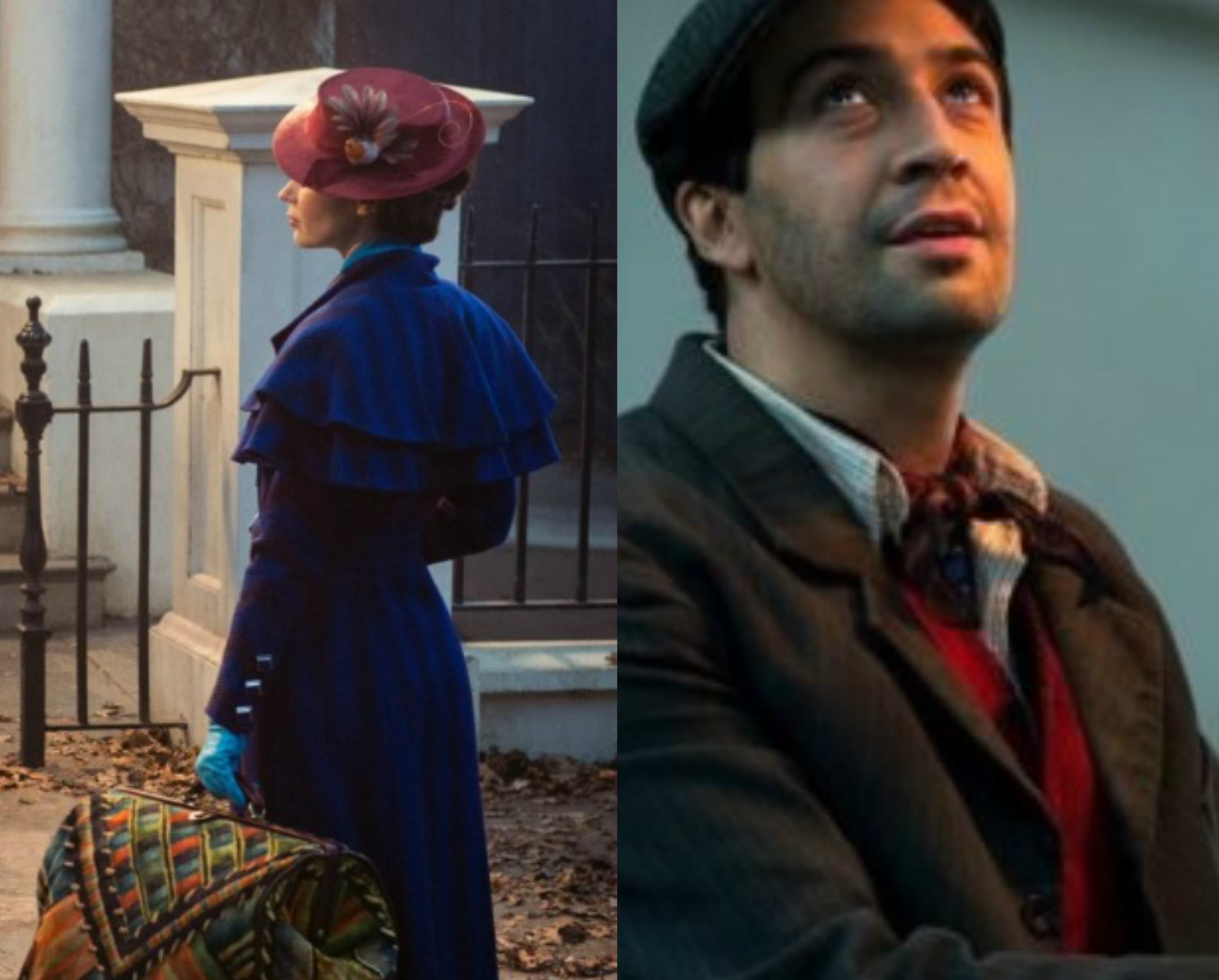 March 6 – The music video for the title song of Beauty and the Beast sung by John Legend and Ariana Grande has been released.

March 7 – The highly successful Force Friday which preceded the release of Star Wars: The Force Awakens will make an appearance again to ramp up excitement for Star Wars: The Last Jedi. Starting on September 1, 2017 at 12:01am, there will be toys, collectibles, books, apparel and more on sale. (Link)

March 10 – With one week to go before the nationwide release of Beauty and the Beast, Disney released a video of the new Celine Dion song “How Does a Moment Last Forever”.

March 9 – Disney Cruise Line is adding some more fun experiences on the Disney Fantasy including two new youth space in the Oceaneer Club: Star Wars: Command Post and Marvel Super Hero Academy, a new ice cream shop called Sweet on You, and Tiffany & Co. will have a new exclusive store on board. The changes will debut on the May 17 sailing out of Port Canaveral. (Link)

March 1 – New themed river cruises for 2018 have been announced. There will be a Beauty and the Beast-themed cruise on the Rhine, a food & wine themed sailing also on the Rhine and a cruise on the Danube. (Link) 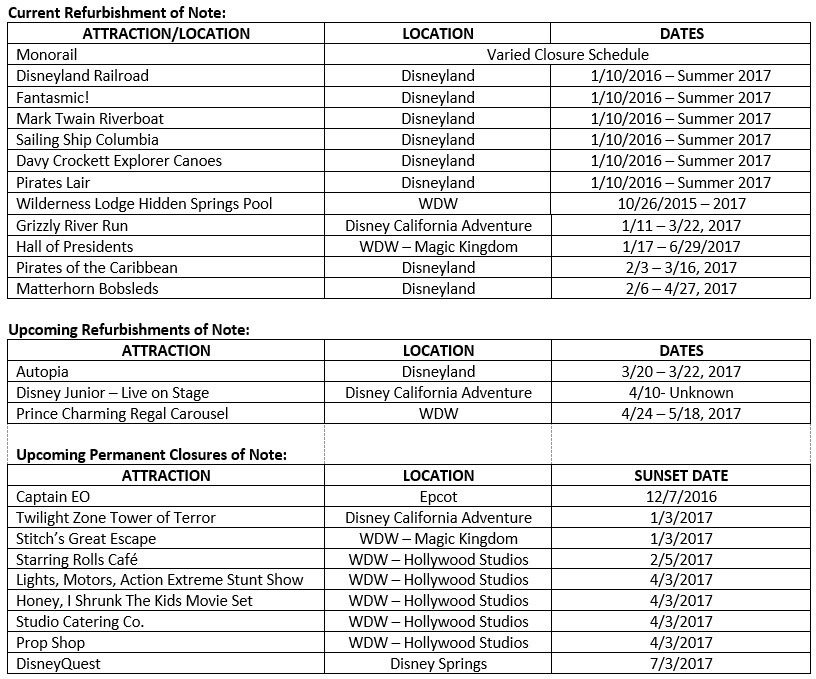 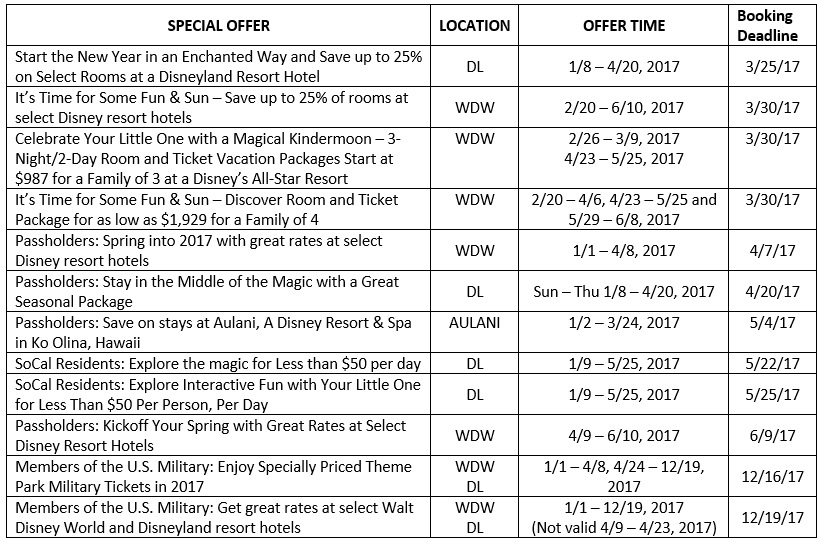 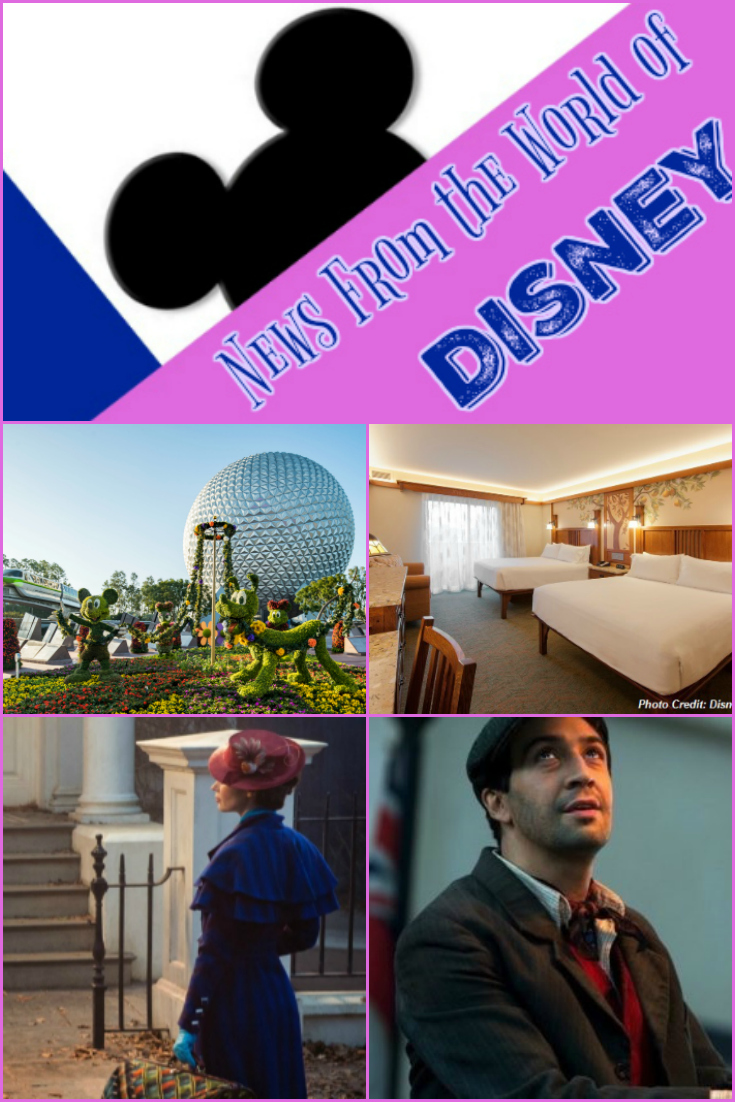