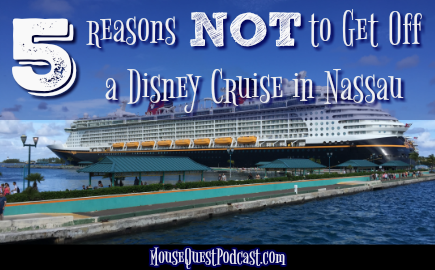 Nassau, Bahamas is an acquired taste. Some people find it eclectic and adventurous with many destinations within walking distance of the port such as the Straw Market, Hard Rock Café, Senor Frogs and the Pirate Museum. Others find Nassau a little sketchy and dirty. For the later, there are two options: participating in a port adventure, such as the Blue Lagoon Island, or staying on the ship.

Here are five reason to stay on a Disney Cruise ship while in Nassau, Bahamas:

The Pools and the AquaDunk and AquaDuck

The pools and water slides on Disney Cruise ships are notoriously busy. However, when the ships are in port and a majority of the passengers disembark it leaves these areas open. On a recent Disney Cruise, we were able to ride the water slide several times in a row with virtually no wait.

There isn’t a lot of time to enjoy this amazing restaurant especially on a three-day cruise. Arrival day and breakfast are pretty much it if you get off the ship in Nassau and Castaway Cay. However, if you stay on the ship you can enjoy a leisurely lunch on the deck while you look out over the city and Paradise Island.

There isn’t a more relaxing place on any Disney Cruise ship than the Senses Spa and taking advantage of lower crowds is a must as spa appointments can be very hard to get.

On the Disney Dream and the Disney Fantasy, Deck 13 features a 9-hole miniature golf course, sports courts, shuffleboard and virtual sports simulators. The available times for the sports deck’s virtual sports simulators fill up quickly and usually the last to fill are times when the ship is docked. Packages are available in 30 and 60 minute increments for golf and multiple sports.

With so much to do on a Disney Cruise ship there is plenty to fill both a day at sea and/or a port day. Good luck and happy sailing! 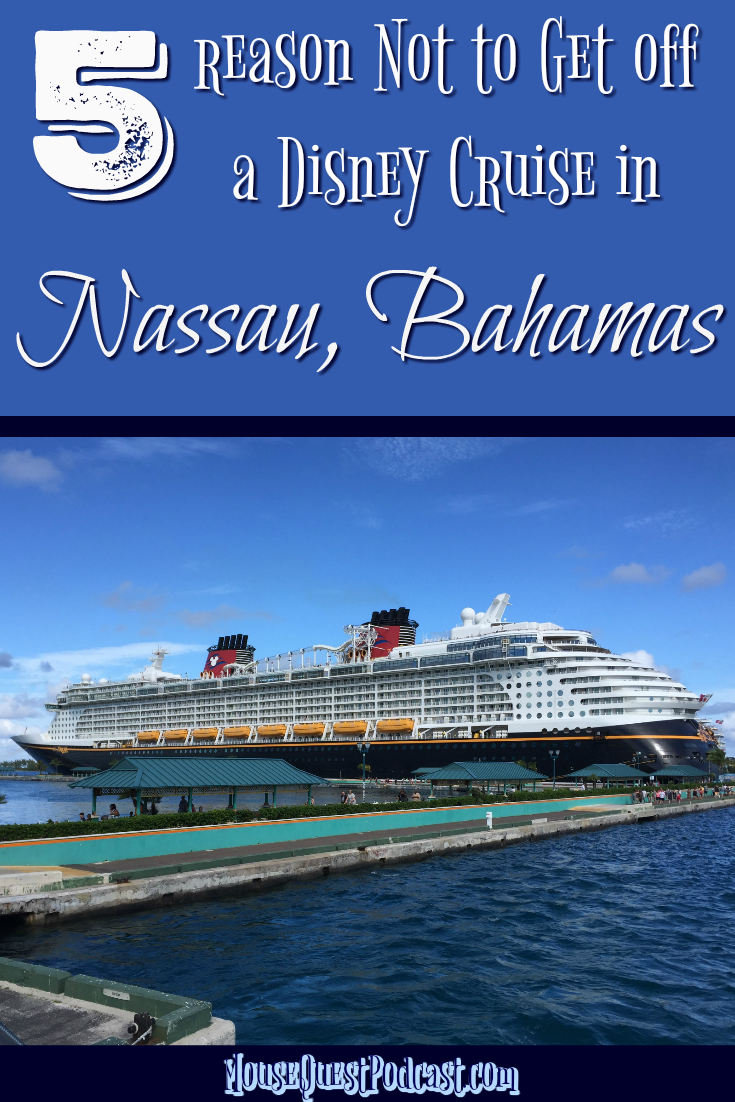 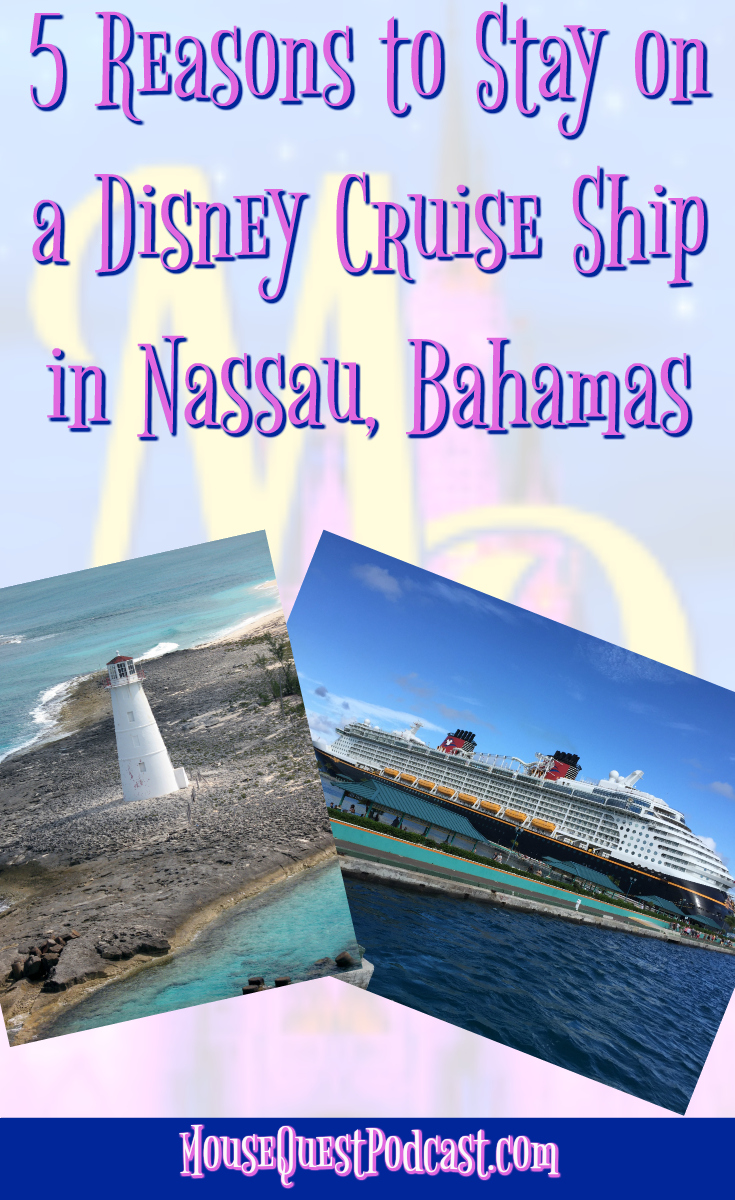