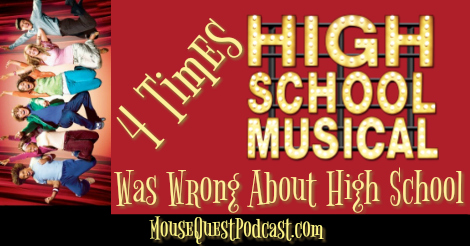 High School Musical is one of the movies that most of my friends list in their Top 10 favorite movies of all time. When we watched the first High School Musical back in 2006 we just couldn’t wait until we were in high school too. Basketball games, pep rallies, club activities. Everything looked so fun. However, when I got to high school I realized things weren’t exactly as portrayed in the movie… they really never are. Here are the four times High School Musical was wrong about high school.

A typical lunch for my school was only about twenty minutes long. There was barely enough time to eat… let alone perform an elaborate song and dance number.

2. It Wasn’t Social Suicide to Be Both a Singer and Athlete

There were many people that performed in plays and musicals that played sports. They weren’t judged for doing something outside of the norm. In fact, they might’ve even gained more friendships with people from associating with different crowds.

The only thing we really did at sporting events was dress up. The different themes were USA, tropical, neon night, school colors, etc. Nobody ever broke out into dance. Well, except the poms team.

There wasn’t just one Sharpay Evans. There were multiple. However, they weren’t as catty as Sharpay. Their parents also didn’t own a country club in the middle of the desert either…

Bonus: One Thing Was Right About High School Musical, I’m Really Going to Miss My Friends When High School is Over.

I’ve made some pretty amazing friends these past four years. Just the thought of going our separate ways to college puts me in the feels. The thing that make me feel better though is that these are the type of friends I know I’ll have forever.

Lexi is a high school senior. She is currently planning the next stage in life as she moves on from high school to college. When she isn’t dreaming about her next Disney trip she is usually found in a gym or at the beach playing volleyball. 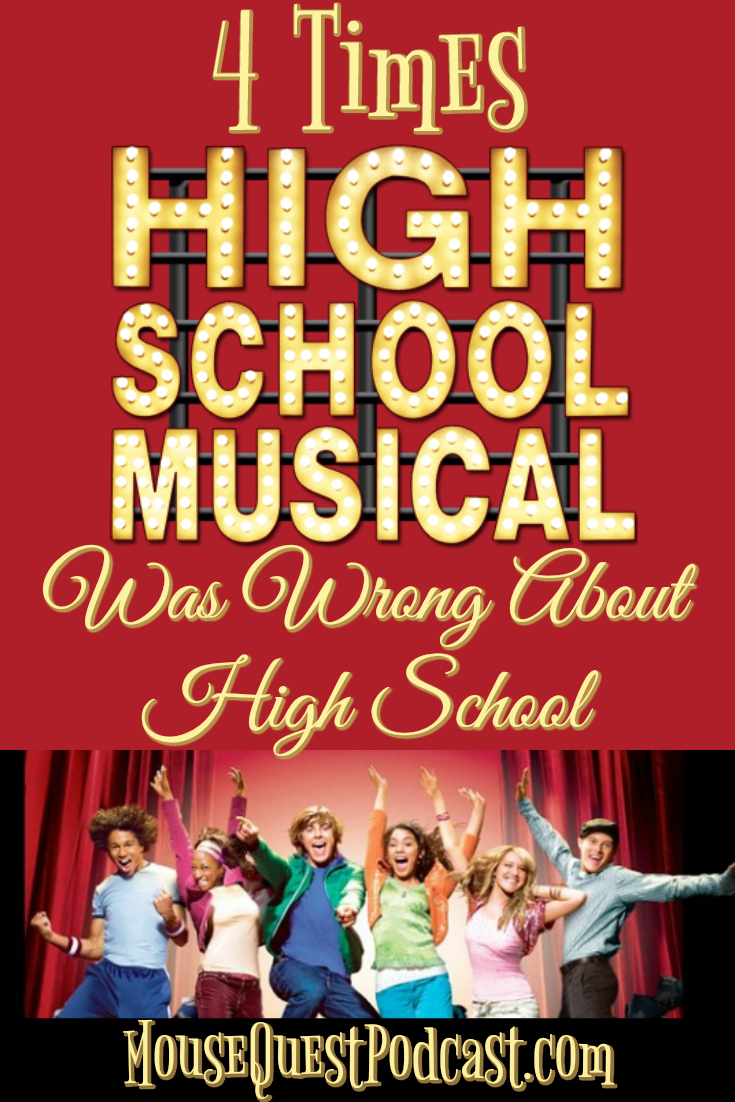