In this issue of the News From the World of Disney entertainment news ruled the roost again with the release of the name of the new Star Wars offering and 11 posters from the upcoming Beauty & The Beast live action feature.

January 13 – Just as quick as they came, the cabana rentals at Magic Kingdom Park are leaving on February 17. (Link) 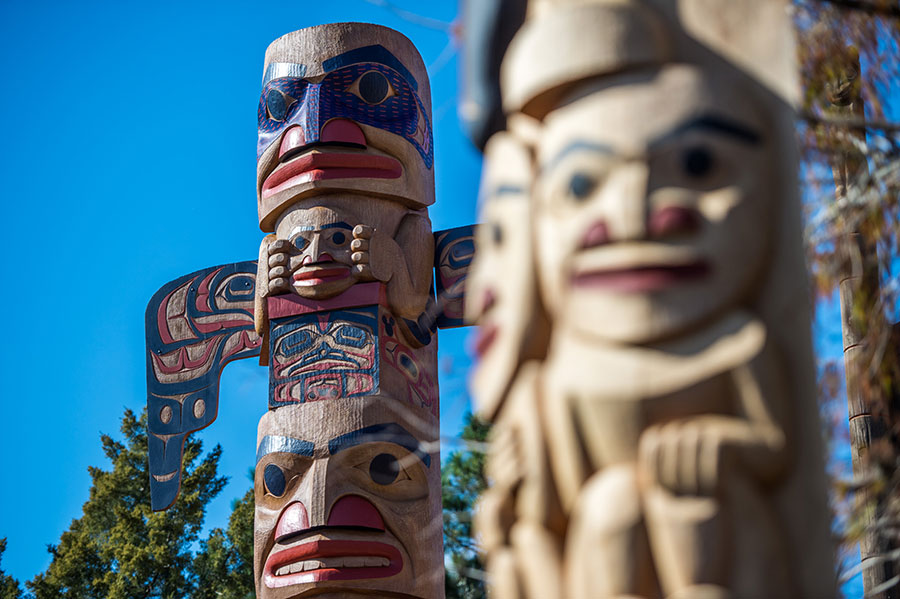 January 23 – The Canada Pavilion of Epcot now feature new Totem Poles. Each pole tells a story one of an eagle and a beaver and the other of a whale. (Link)

January 24 – AP Day are returning to Disneyland Park. Beginning on February 10, Annual Passholders will be able to take advantage of special meet -n- greets, activities, merchandise and much more. (Link)

January 24 – Could Disney’s Caribbean Beach Resort be the sight for Walt Disney World’s next DVC resort? Recent permits filed by Disney make that seem possible. And even if this isn’t the site of the next DVC location CBR will definitely be getting a major overhaul either way. Possibly even a high rise hotel with sight lines into Epcot to view Illuminations: Reflections of Earth. (Link) 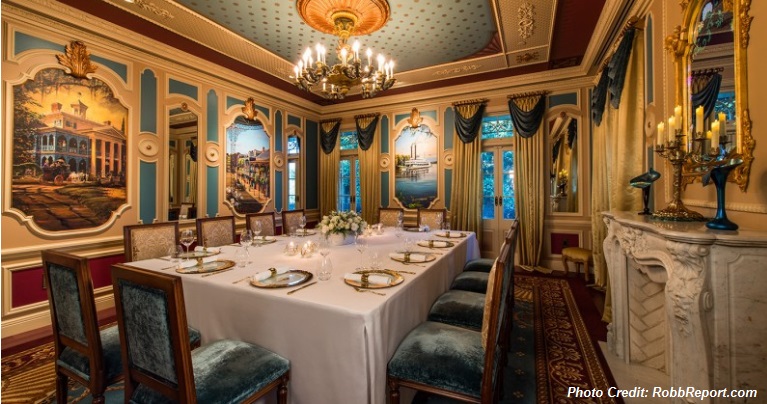 January 25 – If you and your traveling party have $15,000 to spare you can dine at the exclusive 21 Royal Street which was previously only open to Club 33 members and special guests. (Link)

January 25 – More Disney-related homes are for sale. The home of one of the “Nine Old Men”, Frank Thomas, is for sale in Flintridge, California. The home, listed on the National Registry of Historic Places, is listed at $3.228M. (Link)

January 14 – The BBC is reporting that Star Wars: Episode IX will not recreate the role of General Leia through digital CGI effects as they did with Grand Moff Tarkin. (Link)

January 19 – Taking advantage of the adult coloring book rage, Disney is launching an adult coloring book app. Color By Disney is free to download and does offer a small selection of free coloring pages – four at this time. However, they offer weekly ($2.99), monthly ($7.99) and yearly ($39.99) memberships which allow users access to all the pages and colors. (Link)

January 19 & 26 – Celine Dion and Josh Groban will be contributing songs to the Beauty & The Beast soundtrack. Dion famously sang the title song on the original 1991 soundtrack. Her new song, How Does a Moment Last Forever”, is an emotional ballad about holding onto life’s precious moments. Groban’s contribution is Evermore, a soaring ballad that will play over the film’s end credits and be performed in the movie by the Beast after he releases Belle to her father.  (Link, Link)

January 19 – Using a trail of Easter Eggs, Disney has created a video which shows a connection between many of our favorite Disney and Pixar movies such as Toy Story, Finding Nemo, Cars, Brave, Up and Monsters, Inc. (Link) 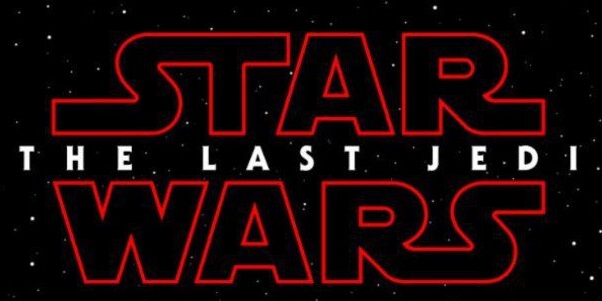 January 23 – Star Wars Episode VIII has an official title. The new title is Star Wars: The Last Jedi. Just don’t ask Daisy Ridley what that means. Even Josh Gad couldn’t get her to open up on the true meaning of the title. (Link)

January 25 – Kelsey Ballerini, Jordan Fisher, Sofia Carson, Alex Aiono and Jenna Ortega will be co-hosting the Radio Disney Music Awards. The awards will be taped on April 29 and air on April 30 at 7:00pm. (Link)

January 25 – Finding Dory is coming to Netflix on February 19. Finding Dory will be in good company with all of the existing Disney movies already migrated to Netflix. (Link) 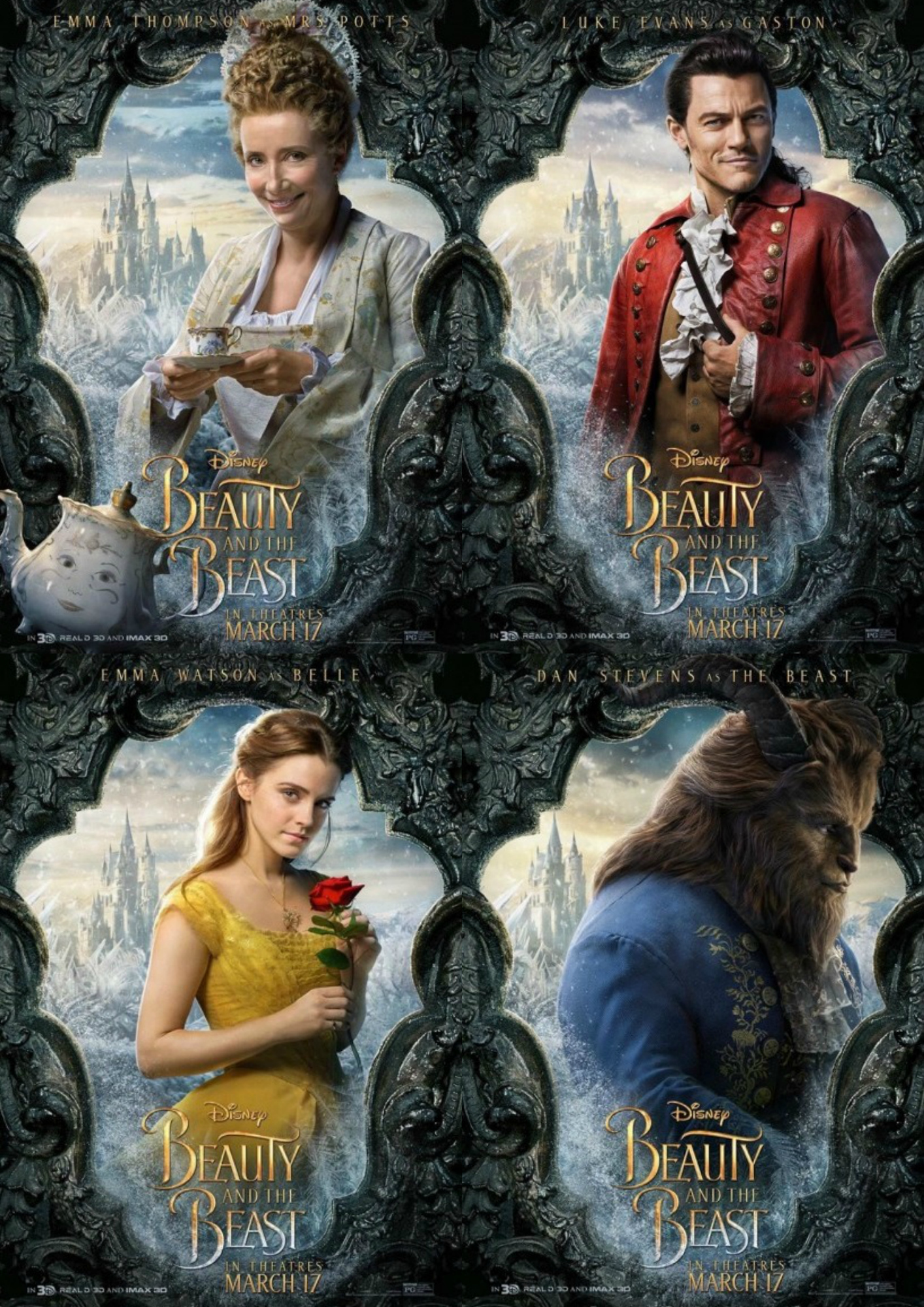 January 18 – Porthole Cruise Magazine has named Remy, the French-inspired restaurant on the Disney Dream and Fantasy, as the Best Specialty Cruise Restaurant. (Link)

January 23 – Disney Cruise Line has added more Marvel Day at Sea which will sail out of Miami. (Link) 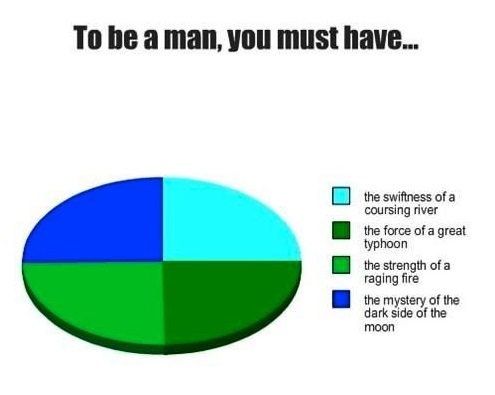 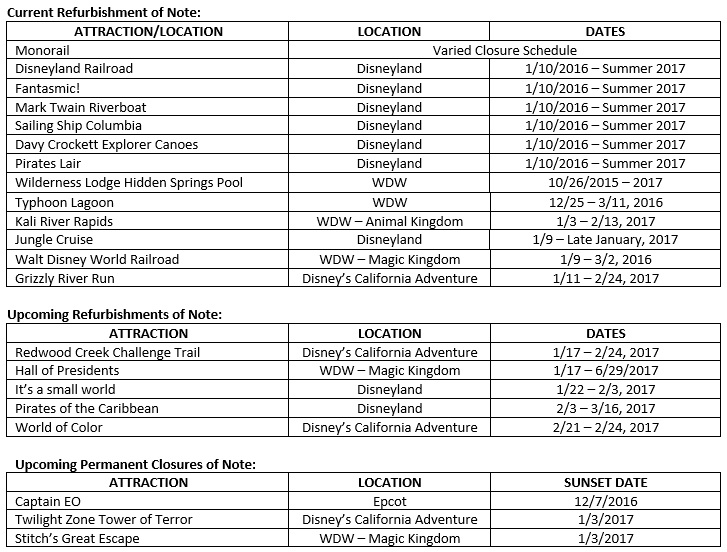 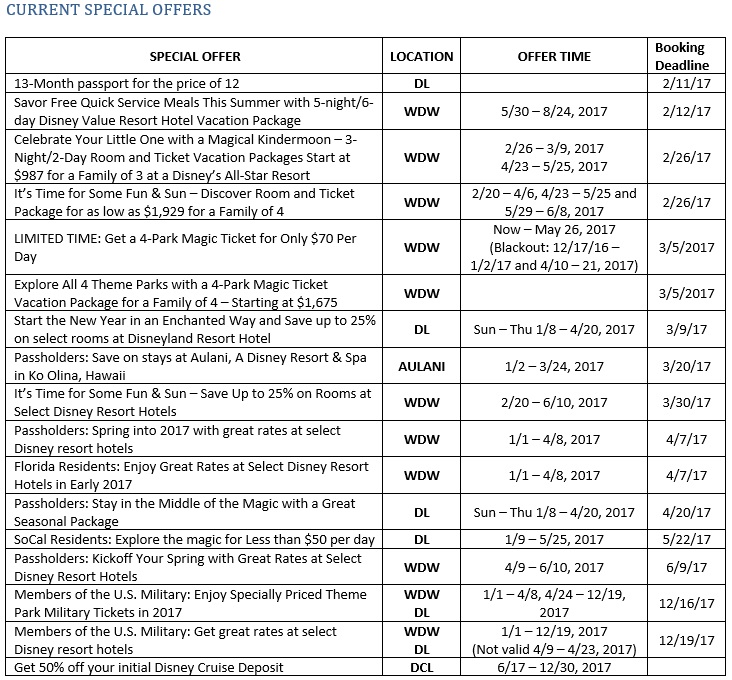 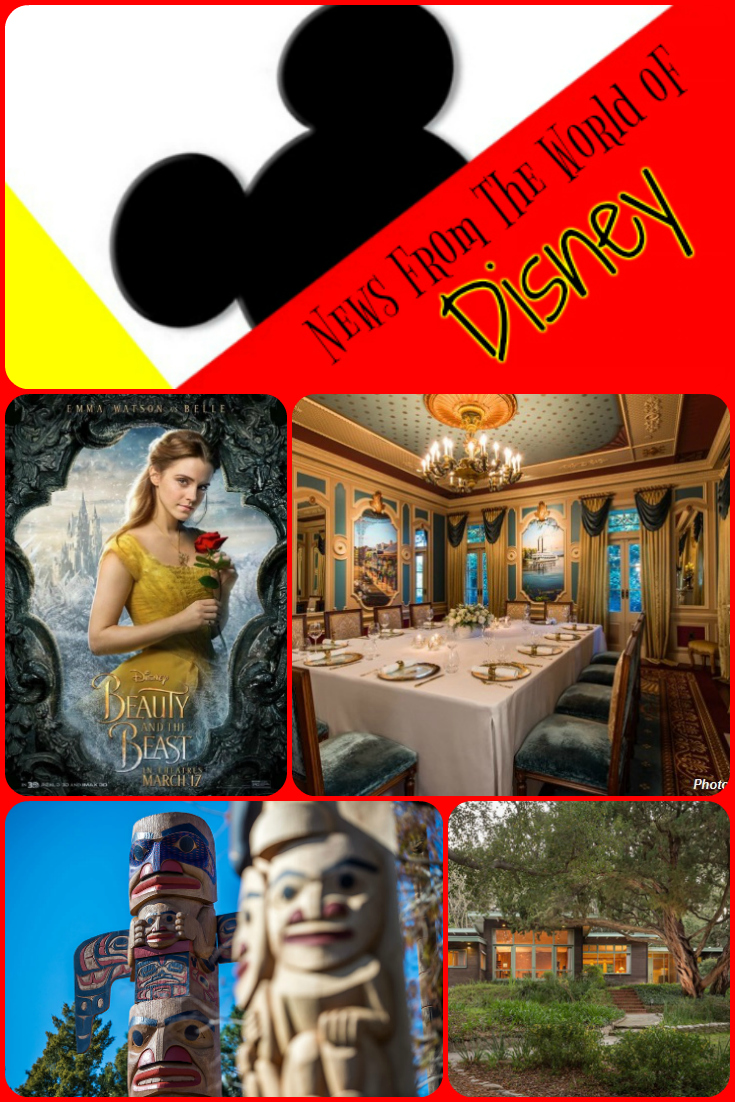