It’s #MovieMonday yet again and we are one week closer to the release of Rogue One – A Star Wars Story. This week we highlight three more characters we will meet when the movie is released. 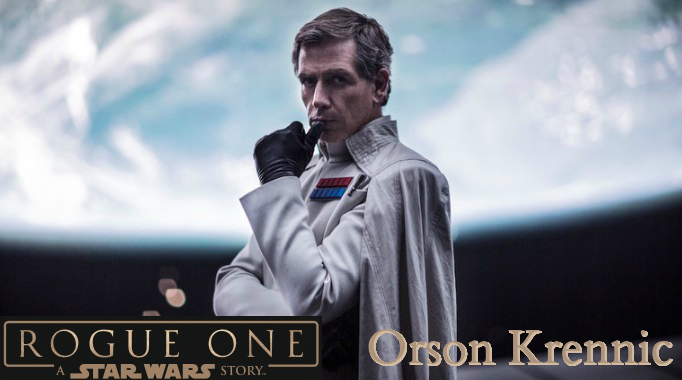 Director Orson Krennic is played by Ben Mendelsohn (The Dark Knight Rises). As director of Advanced Weapons Research for the Imperial military, Orson Krennic is obsessed with the completion of the long-delayed Death Star project. A cruel but brilliant man, Krennic has staked his reputation on the delivery of the functional battle station to the Emperor.

K-2SO (Kay-Tuesso) is played by Alan Tudyk (who also clucked his way to new heights as Heihei in Moana). A reprogrammed Imperial security droid now loyal to the Alliance, K-2SO is an alarming sight standing within a secret Rebel base. The pragmatic droid is an effective insertion agent, as he can blend in perfectly at Imperial installations and outposts. 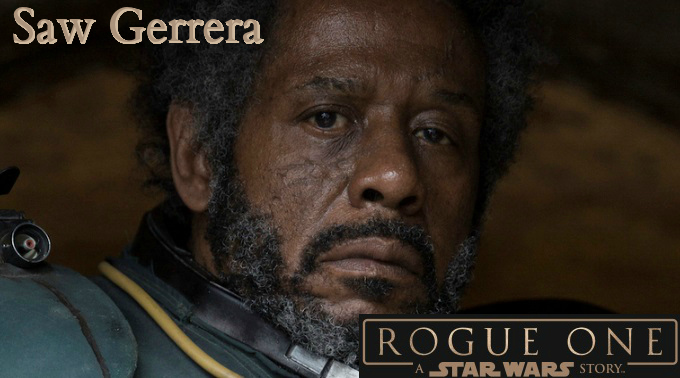 Saw Gerrera played by Forrest Whitaker (Platoon, Lee Daniel’s The Butler). A battered veteran of the Clone Wars as well as the ongoing rebellion against the Empire, Saw Gerrera leads a band of Rebel extremists. Saw has lost much in his decades of combat, but occasional flashes of the charismatic and caring man he once was shine through his calloused exterior. Gerrera is bunkered on the ancient world of Jedha, coordinating a prolonged insurgency against the Imperial occupation. Saw’s ailing health has not withered his resolve to fight.

Rogue One: A Star Wars Story arrives in theatres on December 16, 2016.