Here is your News From the World of Disney for the period of October 21-November 3, 2016. As the Parks ramp up for the Holiday season there are many news stories to help with your holiday travel plans.

October 24 – The Quarterly theme park injury report showed several injuries at Walt Disney World including a 67-year-old man who passed away after riding Star Tours. The report did note that the guest had a pre-existing heart condition. (Link)

October 26 – Celebrate the Magic is leaving Magic Kingdom Park to make way for a new nighttime projection show called Once Upon a Time. In the new show, Mrs. Potts takes over from Jiminy Cricket as the narrator. (Link)

October 26 – Two people were arrested for trying to bring guns into Disney theme parks. Disney security stopped both guests before they entered the park. (Link)

October 28 – Epcot will be adding new food and drink selections to their Holidays Around the World celebration November 25 – December 30. (Link)

October 30 – Did you know there are permanent residents at Walt Disney World? The few (approx. 45) handpicked residents are former employees and their families. They are needed to provide votes in bond elections. This year they will be needed as Disney will be asking them to vote on an $80 million bond issue for road and parking lot improvements. (Link)

November 3 – This weekend runners from all walks of life will converge on Walt Disney World to participate in the 2016 Disney Wine & Dine Half Marathon Weekend. The runners will include Olympic bronze medalist and World Champion Jenny Simpson. (Link)

October 27 – In January 2017, Season of the Force will launch into Disneyland Paris. There will be three new events: a light show, a live stunt show, and a new parade. Star Wars: A Galactic Celebration will also make its way across the pond. (Link)

October 28 – The recently refurbished Disney Wonder is on her way back to US. Featuring a new restaurant, new water park, Marvel-themed play space and the a Broadway-style production based on “Frozen”, the Wonder will spend November and December sailing from Galveston, Texas. (Link)

October 26 – Kevin Hart has been tapped to star in a new Disney movie called Dashing Through the Snow. Hart will play Santa Claus. The movie will be set for a Christmas 2017 release. (Link)

October 27 – Oliver Twist will be getting a modern day reboot with Ice Cube set to play Fagin and Hamilton director Thomas Kail set to direct. (Link)

October 28 – Raven-Symoné announced on The View that she will be leaving to bring the character of Raven Baxter from her hit show That’s So Raven back to the Disney Channel. (Link)

November 1 – Hulu has inked a deal with 20th Century Fox and Disney to stream live TV. This means we could see ABC, Fox and ESPN shows streaming before year end. (Link)

October 28 – The Christmas Tree Trail will be coming to Disney Springs in the next few weeks. Tree themes will include: Mickey & Minnie, Moana, the Disney Villains, Cinderella, Mulan, Tangled and many others. (Link)

When scouring the interwebs for our Disney Funny of the Week we didn’t have to go back too far. Congrats to the WORLD CHAMPION CHICAGO CUBS! You are going to Disney World! 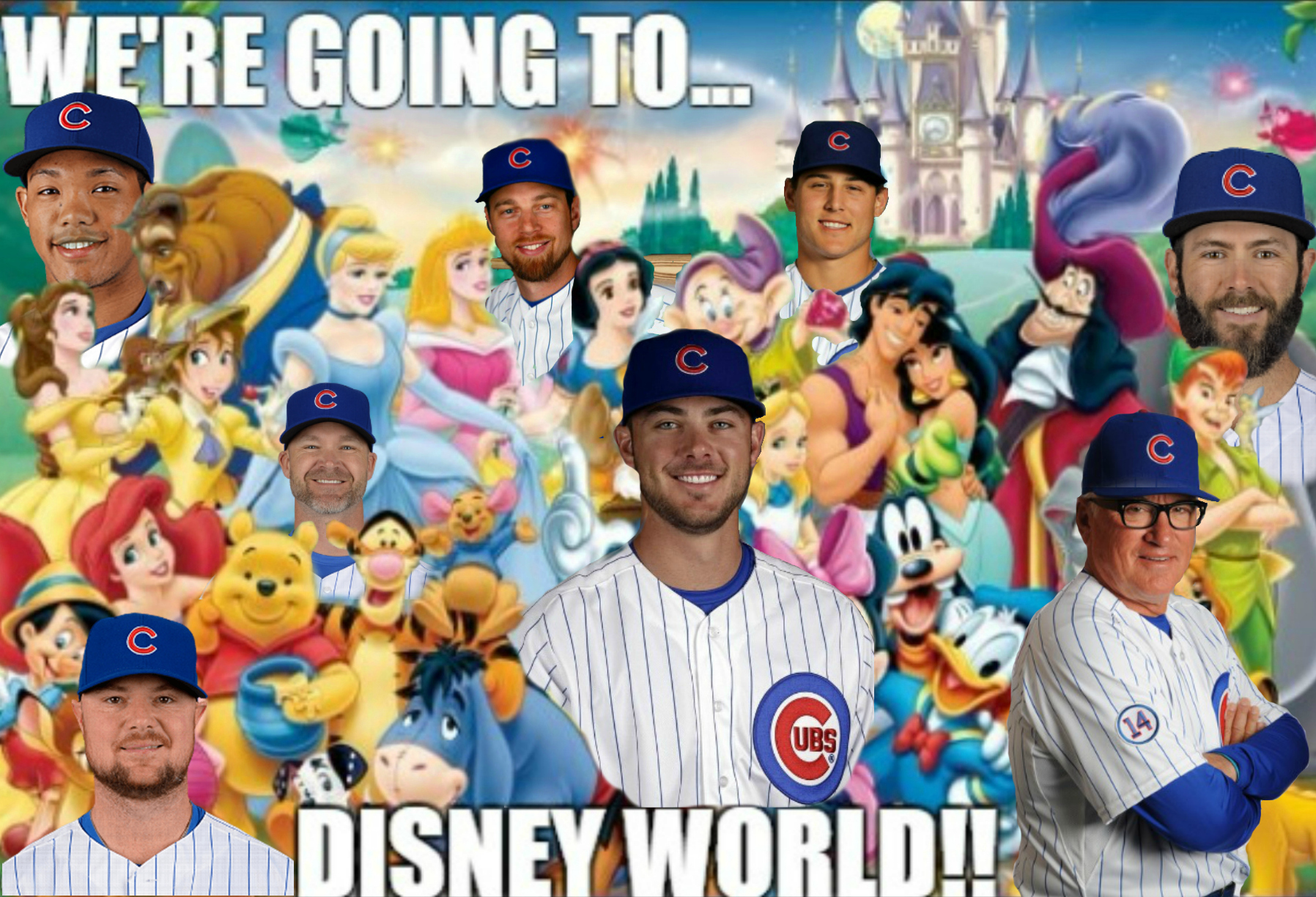 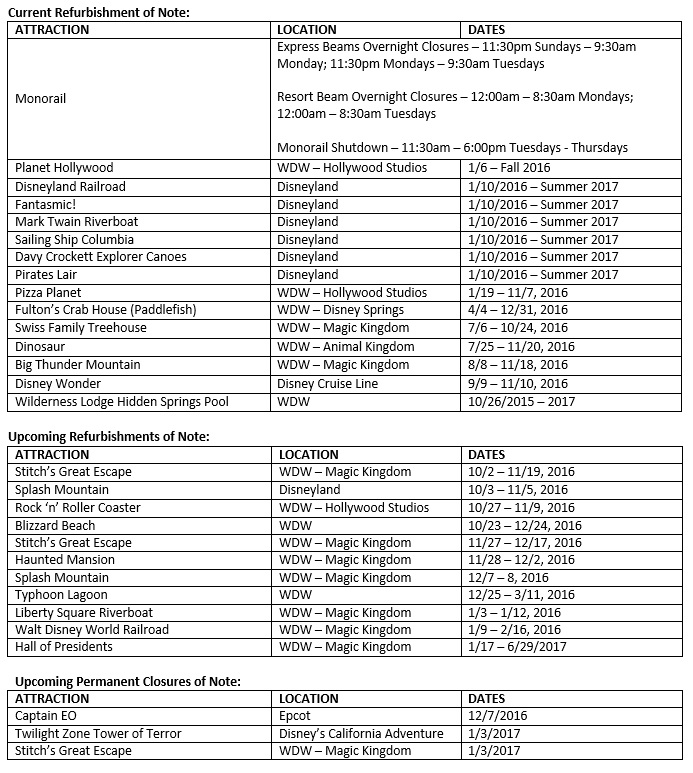