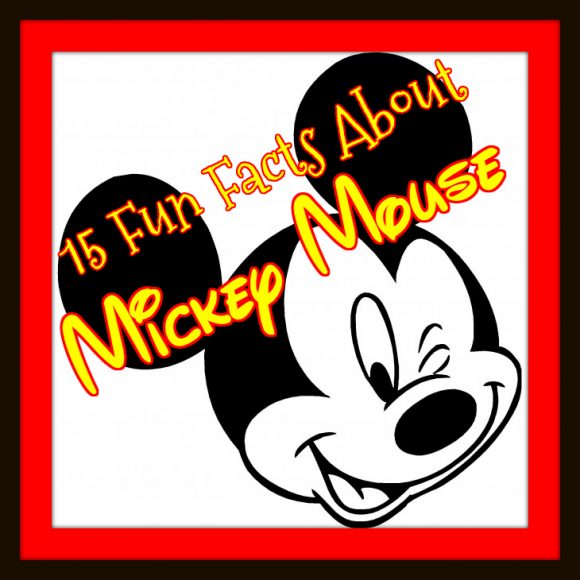 I only hope that we never lose sight of one thing – that it was all started by a mouse.

This Friday we will celebrate the 88th birthday of the Head Cheese himself, Mickey Mouse, which coincides with the release of the movie Steamboat Willie in 1928. However, some contend that Mickey’s actual birthday is on September 18, when Walt Disney received the copyright for our favorite member of the club.

The biggest surprise most people don’t know about Mickey Mouse is that he has changed copyright law over the years.

When Walt Disney first received the copyright for Mickey Mouse they had 28 years protection with the ability to apply for another 28 year term IF the creator was alive at the end of the first 28 years. Therefore, the copyright should have expired in 1984.

In the late 70’s, seeing the impending loss of their copyright, Disney began to lobby Congress for additional protection. In 1976, it was changed to 75 years. This would take it from expiring in 1984 to 2003.

In 1998, the Sonny Bono Copyright Term Extension Act became legislation. As it applies to corporations, copyrights would be extended 95 years from the year of first publication. This takes us now. Currently, the copyright for Mickey Mouse will expire in 2023.

You can be sure in the next few years Disney attorneys will work their magic once again. I have no doubt Mickey will remain the iconic symbol of Disney for a long time to come.

To celebrate his birthday, here’s some more fun facts about Mickey Mouse: