August 2 – The 2nd quarter injury report is out for the Florida theme parks. Walt Disney World had 10 injuries including spread evenly between their four theme parks and water parks. (Link)

August 3 – Breakfast at Be Our Guest has been extended beyond 10/4. (Link)

August 4 – The Walt Disney Company reported record profits in the 3rd quarter of its fiscal year. For the quarter ending June 27 they had earnings of $2.5 billion. (Link) 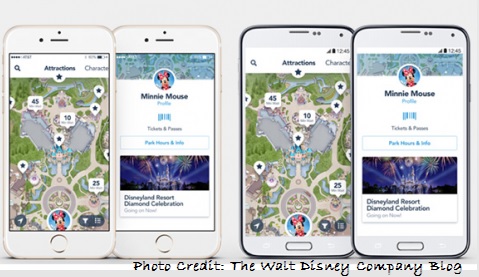 August 4 – Disneyland has released a new smartphone app called ‘Disneyland’ (unique, I know). This app allow guests to check wait times and park hours. It is currently available in the App Store and Google Play. (Link)

August 6 – Minnie’s Holiday Dine at Hollywood & Vine is now open for reservations. The special dining experience will take place November 7, 2015 through January 3, 2016. At the dinner you can meet Minnie, Mickey, Donald & Daisy Duck and best of all, Santa Goofy. (Link)

August 7 – The Disney Institute has long been a great place train business executives in the ‘Disney Way’. This year the Baltimore Ravens took it a step further by having the Disney Institute train their 2,000+ gameday employees with the goal being ‘championship’ services to fans attending games at the newly renovated M&T Bank Stadium. (Link)

August 7 – Disney’s Golden Oaks is adding Four Seasons-inspired homes. Not only will the owners of these private residences get the advantages of ownership in Golden Oaks they will also enjoy the amenities of the Four Seasons Resort Orlando. Crack open your piggy bank as prices for these homes start at $5 million. (Link)

August 8 – “Disney Vacations” magazine is now available on Flipboard. This magazine features the daily stories and updates from the Disney Parks Blog. (Link)

August 11 – Have you ever wondered what it would be like for a hamster to visit Walt Disney World? Wonder no more. (Link)

August 11 – The House of Blue in Disneyland’s Downtown Disney is leaving for a bigger location in GardenWalk Mall in Anaheim. They have outgrown their current 23,000 sq. ft. venue prompting the move to the 40,000 sq. ft. location. (Link)

August 12 – The highly anticipated film (at least by huge fans of Walt Disney, the man and the myth) “Walt Before Mickey” is being premiered at the AMC Downtown Disney 24 on Friday, August 14. Cast members will greet movie-goers and sign autographs from 12:00pm – 6:00pm. (Link)

August 12 – “The Lion King” is getting a sequel which will air on the Disney Channel in November. “The Lion Guard: Return of the Roar” will follow Kion, the second cub of Simba & Nala. The cast includes James Earl Jones as Mufasa, Ernie Sabella as Pumbaa, Rob Lowe as Simba, Gabrielle Union as Nala and Max Charles (The Amazing Spiderman 1 & 2) as Kion, the leader of the Lion Guard who protect the Pride Lands. (Link)

August 13 – Disney-a-holics are uniting in Disneyland for the annual D23 convention. (Link)

8/13 – CoverGirl makeup is introducing a new “Star Wars” make up collection which will include lipsticks, mascara and nail polishes. (Link) 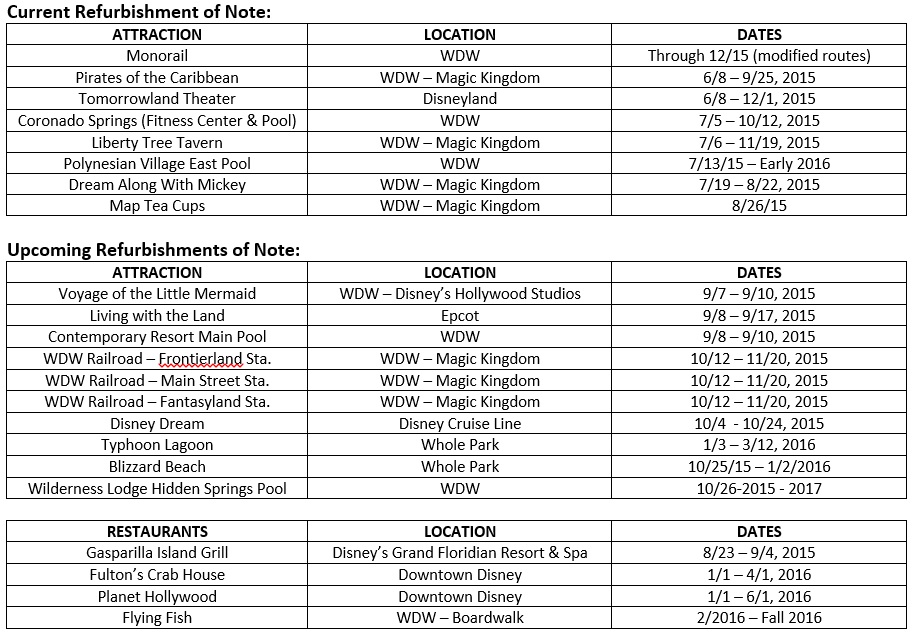