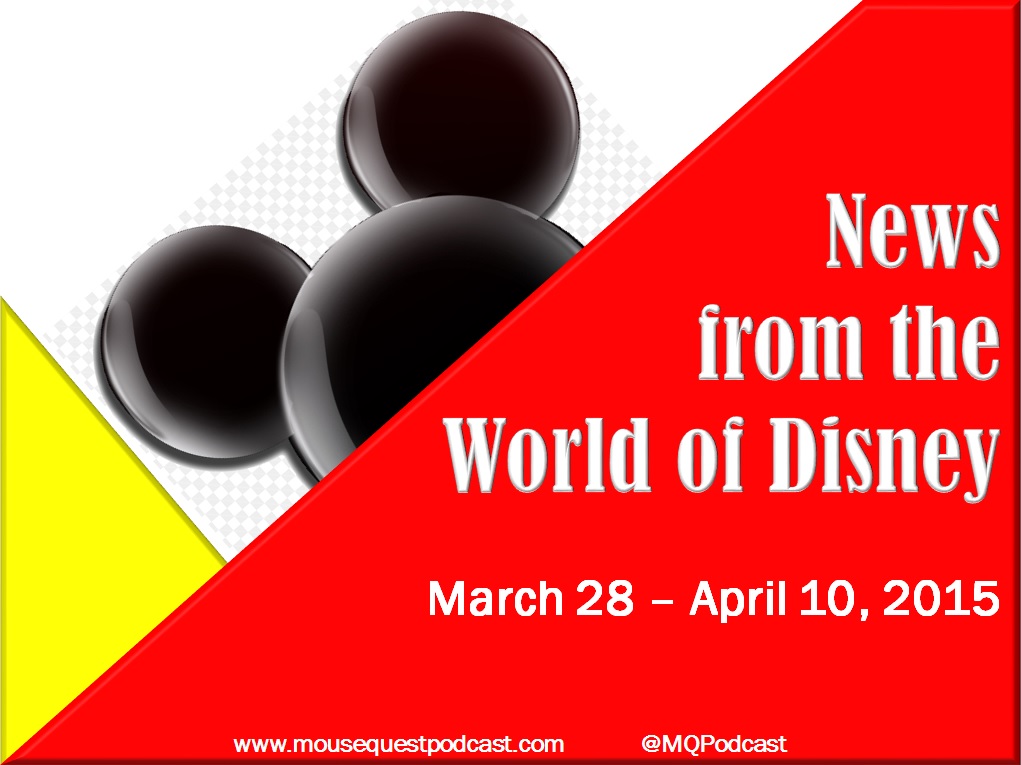 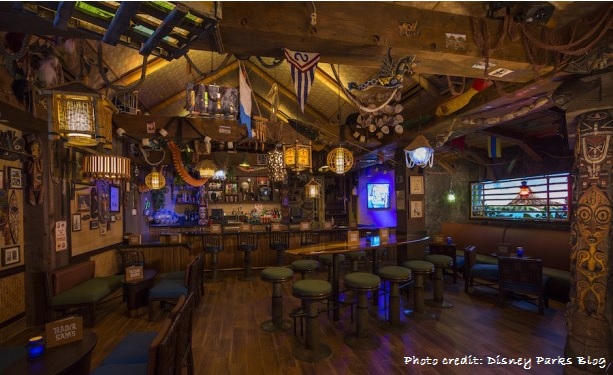 March 30 – Disney Cruise Line is changing their policy about ‘dummy dates’ when booking a bounce-back cruise. Guests will now not be required to select a specific sail date to take advantage of the perks of booking onboard. They will, however, still be required to sail within 24 months of the original booking date. (Link)

March 30 – Last month we reported the Richard Petty Driving Experience at Walt Disney World would be closing at the end of June. That date has now been extended to August 9. The final ride on August 9 will be auctioned off with the proceeds going to Give Kids The World. (Link)

March 30 – The baby rhino in Disney’s Animal Kingdom has a name! After a fan vote the overwhelming winner was ‘Kiama’ which means magic. (Link)

March 31 – Filming on the latest “Pirates of the Caribbean” movie has been delayed due to Johnny Depp’s hand injury and subsequent surgery. Filming is scheduled to resume on April 15. The delay in production is not expected to delay the release date of July 7, 2017. (Link)

April 2 – “Tangled: The Musical” is coming to Disney Cruise Line beginning on November 11 replacing “Villains Tonight” on the 4-night sailing aboard the Disney Magic. The musical will feature new songs by movie composer Alan Menken. (Link)

April 6 – Tables In Wonderland guests are in for a big treat in April. Two special events will be held at Jiko at Disney’s Animal Kingdom Lodge. The first, being held on April 18 at 6:00pm, will be the Jike South African Wine Maker Dinner & Dessert Party featuring a seven-course meal with wine pairings followed by dessert and wine tasting on the Asante terrace. The second event, held April 19 at 6:00pm, will be the Jiko Wine Dinner Featuring Bruwer Raats of Raats Family Wines. The event will start on the Asante Terrace followed by dinner at Jiko. (Link)

April 7 – When the plans were revealed for the Disneyland Resort Diamond Celebration I was most excited to see what Sleeping Beauty Castle would look like. Here is a preview of how the creative Imagineers will make the castle gleem.

April 7 – Reservations are now open for the Star Wars Weekends premium packages which include reserved viewing and snacks for the Legends of the Force: Star Wars Celebrity Motorcade and a dessert party for the Symphony in the Star fireworks. Star Wars Weekend will take place on the weekends at Disney’s Hollywood Studios, May 15 – June 14. (Link)

April 8 – The Star Wars library will be released on the digital platforms on April 10. All six movies in the franchise, along with never-before-seen footage and interviews will be part of the download. (Link)

April 8 – With the huge success of Cinderella, three new Disney live-action feature remakes have been rumored/confirmed in the last two weeks. Mulan, Winnie The Pooh and Pinocchio are the newest movies to possibly get the reboot. (Link) (Mulan: Link; Winnie The Pooh: Link; Pinocchio: Link)

April 8 – And the #MarchMagic winner is…

April 10 – Two new Dooney & Burke styles will debut at the Marketplace Co-Op at Walt Disney World on April 25. The styles are ‘Runaway Princess’ and ‘Beach’.